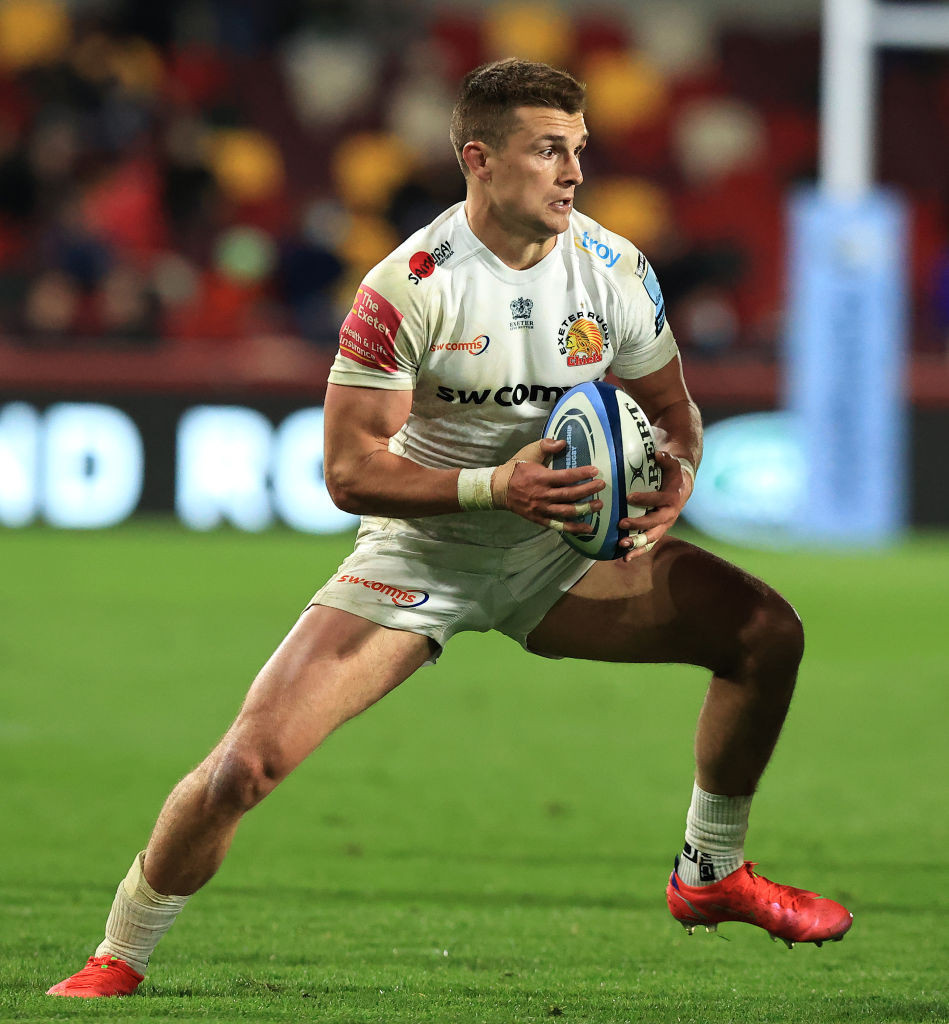 England rugby union player Henry Slade has said he will not have a COVID-19 vaccine, claiming he "does not fancy it at all".

The 28-year-old, who helped his club, the Exeter Chiefs, win last season's Premiership and Champions Cup, is listed as clinically vulnerable as someone who has Type 1 diabetes.

Slade was offered a jab as part of the sixth priority group but told the Daily Telegraph that he does not trust the Government's recommendation, adding that frequent testing because of his job offers him protection.

Slade is the first high-profile British athlete to go publicly against expert advice.

Diabetes UK "strongly encourages" anyone with the condition to get vaccinated.

"People with diabetes are vulnerable to developing a severe illness if they do get coronavirus, and vaccines are the most effective way to prevent that from happening," its website states.

But Slade insists: "I have had vaccines in the past and have fallen pretty unwell with them afterwards.

"I don't know if that has anything to do with the diabetes or not.

"I am going to stay away from this one.

"I just think there hasn't been anywhere near enough testing to deem it safe."

The National Health Service stresses that the COVID-19 jabs available in Britain are safe and effective and are only available once they have been thoroughly tested for safety and efficacy.