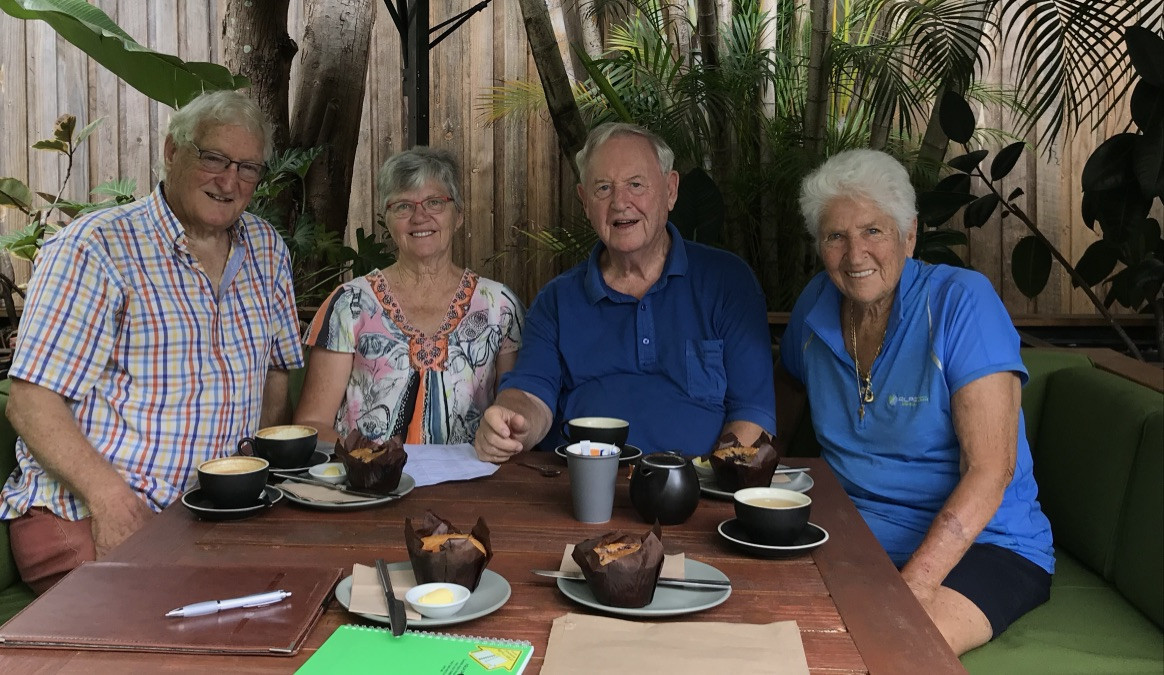 Australian swimming legend Dawn Fraser is to make a special guest appearance at a concert of Olympic music to be held in her adopted hometown of Noosa in Queensland.

Fraser, who won the Olympic 100 metres freestyle gold at three successive Olympic Games in 1956, 1960 and 1964 - has been appointed special ambassador for the "Spirit of Olympia", a concert which will take place over the next two days at the "J" Theatre in Noosa Heads, Queensland.

Fraser, now 83, is set to make an appearance on stage during the concerts and told the local Noosa News: "To me, music like this brings back a lot of memories.

"When you are at the Olympics you hear the music but, because you are concentrating on your sport, it goes out of your head.

"To have it all brought back to me is marvellous."

The concert is the brainchild of Professor Ian Jobling, the pioneering Olympic Studies director at the University of Queensland who sings tenor for the Noosa Chorale.

He hopes it will capture "the joy, the beauty, the glorious music of the Olympic Games since 1896."

It had been planned for May 2020, but the restrictions around the coronavirus epidemic forced a postponement to this year and choristers have observed social distancing in rehearsal.

Jobling told insidethegames: "We have had the spacing for all rehearsals.

"During the two lockdowns in March, we had to wear masks, but could take them off when in our allocated area and singing."

The programme is set to include the Olympic hymn, written by Corfiot composer Spiros Samaras and first performed at the 1896 Athens Games, selections from Chariots of Fire to mark the 1924 Paris Games, as well as the setting of "Be Still my Soul," known to be Eric Liddell’s favourite hymn.

It will also include "One Moment in Time", a Whitney Houston track closely associated with the 1988 Seoul Olympics, music by John Lennon and tracks composed by Andrew Lloyd Webber for the 1992 Barcelona Games.

Images of famous Olympic moments will be projected on giant screens during the concert.

The choir will be joined for the performance by an orchestra conducted by the Noosa Chorale music director Adrian King.

"Because of the pandemic, last year was barren and arid.

"That’s why every singer without exception is so pleased that at last we can all come together, make music and sing our hearts out," King told Noosa News.

There will also be guest performances by soprano Judit Molnar and tenor David Kidd.