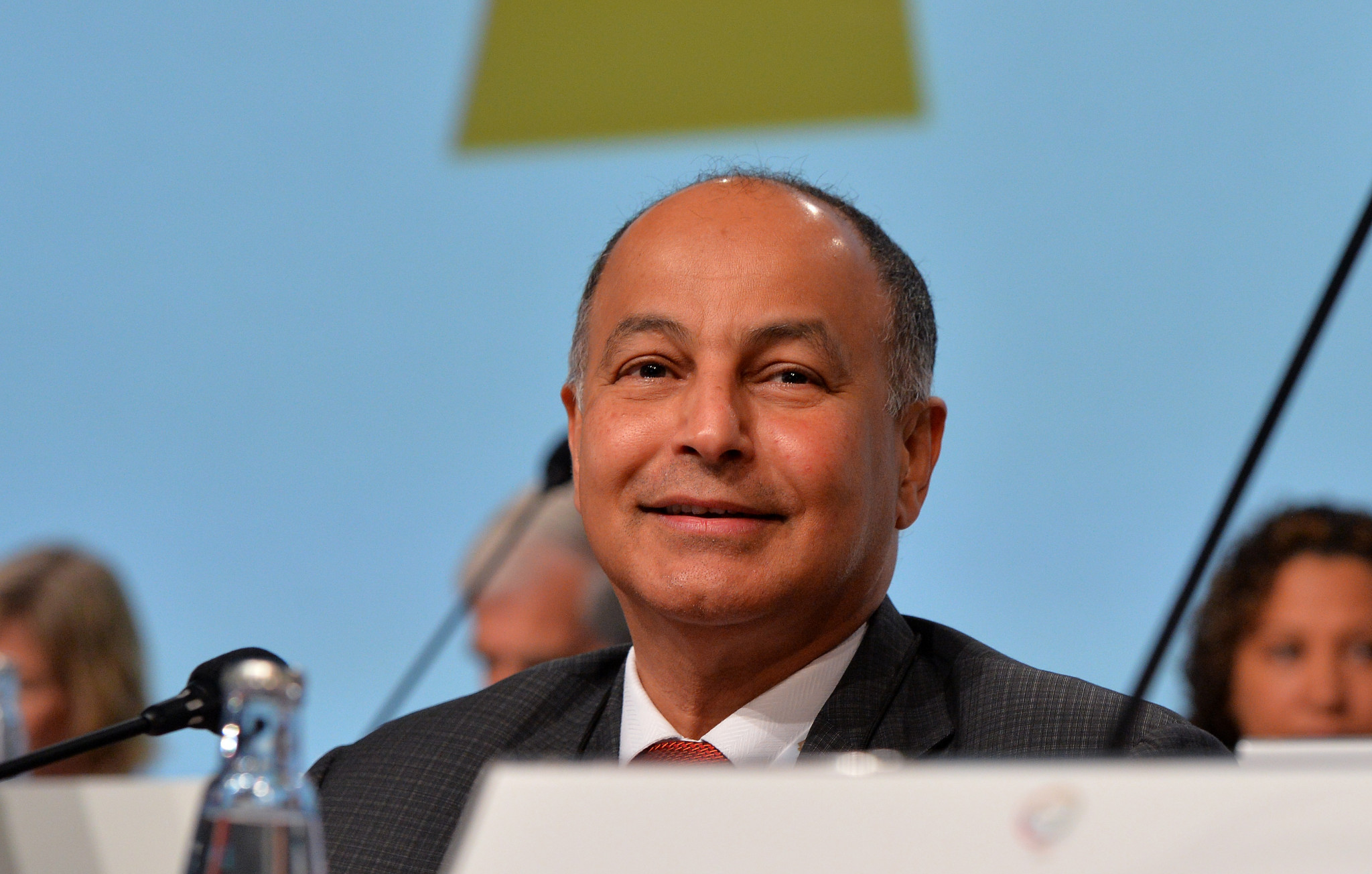 Husain Al-Musallam has said he would take swift action to help the International Swimming Federation (FINA) rebound from the COVID-19 pandemic should he be confirmed as the governing body's President.

Al-Musallam is seeking to succeed long-standing FINA President Julio Maglione after being named as the Asia Swimming Federation's candidate for the role.

Eighty-five-year-old Uruguayan Maglione is due to step down in June after 12 years at the helm.

Al-Musallam acknowledged in his election manifesto that COVID-19 was continuing to impact the organisation.

The Kuwaiti official, a FINA vice-president, said he will aim to increase the governing body's revenues and work to reduce annual costs.

"COVID-19 is our immediate challenge and we must take swift action to mitigate the damage that it is causing to our finances and day-to-day life," Al-Musallam's manifesto reads.

"We should be imaginative in our approach to finding new sources of income.

"We are extremely fortunate that we already have so much expertise within the aquatic sports family.

"Across the world there are leaders in marketing, sponsorship and finance who share our passion for our sports.

"I know that many of them would be happy to get more involved in helping us to maximise the commercial value of what we do.

"Let's use this expertise for the benefit of all."

Al-Musallam added that he would look to hold discussions with FINA partners to discuss ways of developing the sport and athletes, as well as finding new ways to engage with broadcasters.

He highlighted working with National Federations as one of his main priorities, should he be elected.

The official has also pledged to help National Federations improve their relationships with their respective Governments, National Olympic Committees and sponsors.

"We must support all athletes, giving each of them the maximum opportunity to achieve the best possible outcome from their sport career," Al-Musallam wrote in his manifesto.

"I also want to do more to encourage athletes who are reaching the end of their competitive careers to stay in the sport.

"They are our greatest assets.

"Some are high profile global role models, and equally important are others who have never become a champion, but have gained many years of experience and knowledge during their aquatics journey.

"We need them all.

"Every athlete who leaves their sport when they retire from competition is taking with them a lifetime of learning.

"These athletes should be the seeds that provide new growth.

"Some can be full-time coaches and administrators, but others can make so much difference just by dedicating the occasional day to inspiring the younger generation."

Al-Musallam, the Olympic Council of Asia director general, is the only official to have declared publicly that they are running for the FINA Presidency.

The deadline for nominations was in February.

FINA is due to elect a new President at its General Congress, scheduled to take place on June 5 in Qatar.

Al-Musallam's manifesto can be read in full here.