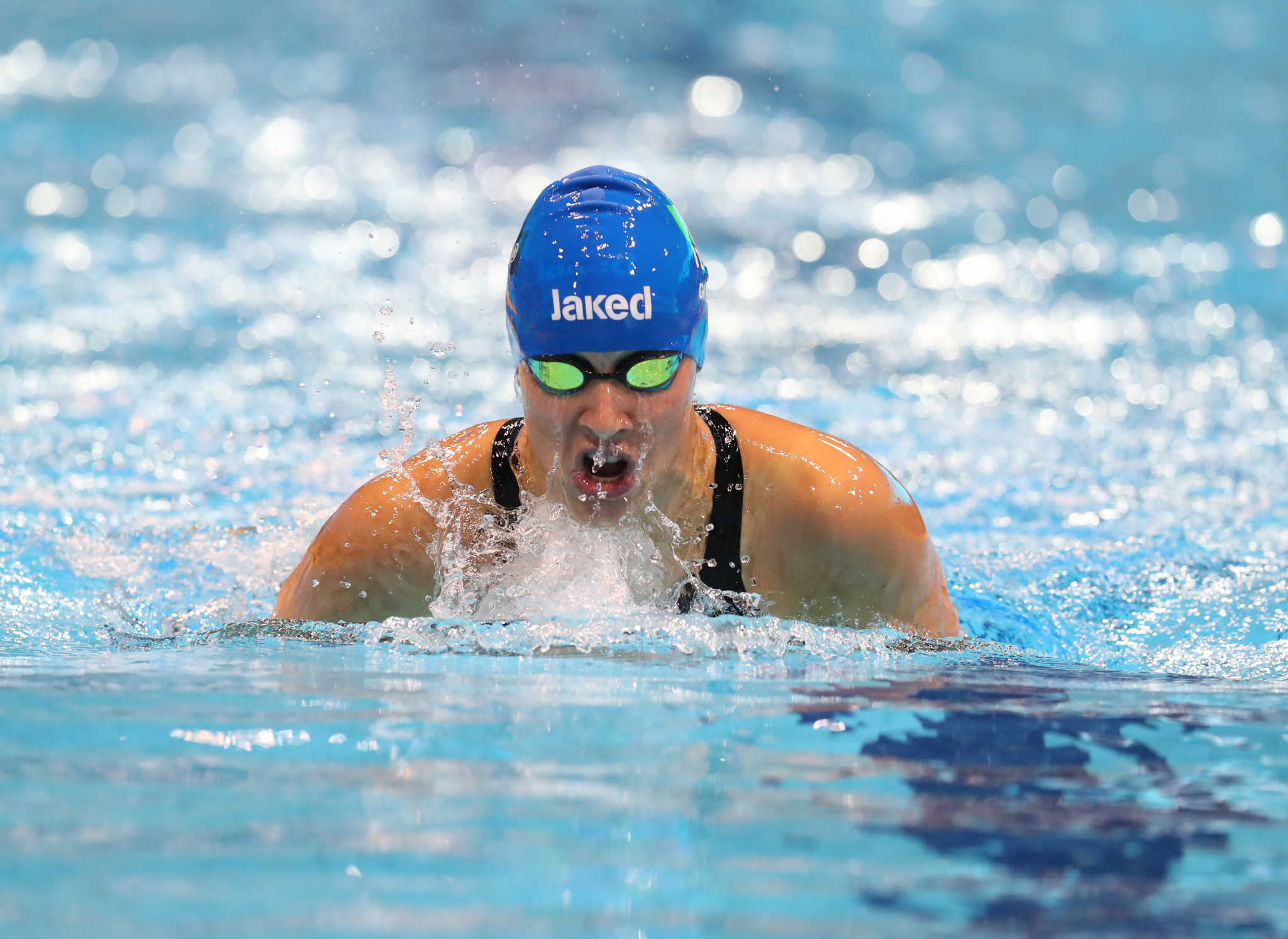 Italy enjoyed a golden night on the last evening of finals at the European Open Para Swimming Championships at Madeira, Portugal.

The country won eight gold medals at the Penteada Olympic Pools Complex in Funchal, with their run of success featuring golds in both the men’s and women’s 100m freestyle S7 and S5 races.

The first gold came in the men’s S7 discipline, with Federico Bicelli winning in 1min 01.04sec, while in the women’s S7 Giulia Terzi was victorious in a European record time of 1:10.48 as she claimed her fifth gold of the event.

Carlotta Gilli grabbed her sixth medal of the event as she took gold in the women’s 200m individual medley SM13 in 2:22.92.

Italy’s other individual medallist on the final day was Simone Barlaam who triumphed in 24.06sec.

Italy knew they needed to win the last two races of the Championships, the men’s and women’s 4x100m freestyle 34 point relays to top the overall medal table.

Italy takes back the top of the medals table by winning the men’s 4x100 freestyle 34 points in a WORLD RECORD STYLE!!!

They completed the first part of the task in the women’s event which they won in 4:26.39.

In the men’s relay that followed Italy completed their task in style winning in a world record time of 3:46.06, to top the medal table with a total of 80 medals, including 34 golds.

Brazil’s Gabriel Bandeira won his sixth gold from as many races as he took the men’s 100m butterfly S14 title in an Americas record time of 54.99.

Britain’s Jessica Jane-Applegate won her fourth gold from as many races as she claimed the women’s 100m butterfly S14 in 1:07.47.

Viktoriia Ishchiulova of Russia won her seventh medal of the week, and fourth gold, in the women’s 100m breaststroke SB8 title in 1:24.10.