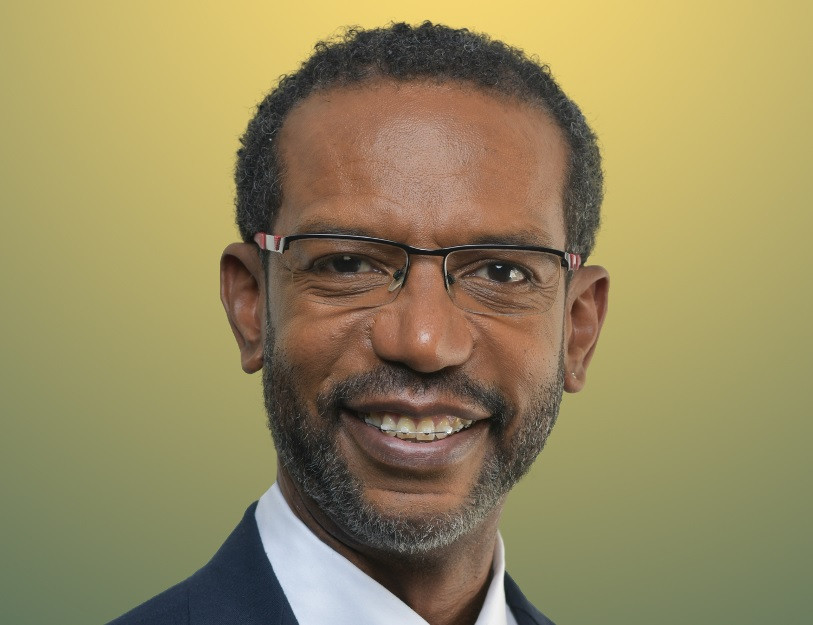 In a compelling scene from the 2014 film Fury, First Sergeant Don "Wardaddy" Collier (acted by Brad Pitt) enters a room in a German village with the newly deployed soldier Norman Ellison (acted by Logan Lerman), who seems intent on decency and properness in the midst of the brutal conflict, and surveys the bodies of German aristocrats who had together committed suicide.

Sergeant Collier comments about their actions, and then makes clear to Norman the reality of the situation they are in with the following phrase, expertly delivered. "Ideals are peaceful. History is violent."

The International Olympic Committee (IOC) Executive Committee announced recently, beneath the thin veil of a survey led by the IOC Athletes Commission, that athlete protests and political messages would remain banned at the Olympic Games.

That is, IOC Rule 50 of the Olympic Charter would remain in substance as is. IOC Rule 50 addresses the odd mix of advertising, demonstrations and propaganda.  The rule is presented in two sections - the first addresses advertising, and is accompanied by nine bye-laws seeking to protect the commercial interests of the IOC.  The second simply says: "No kind of demonstration or political, religious or racial propaganda is permitted in any Olympic sites, venues or other areas." That’s it on this crucial matter.

The rule seeks to formalise a structure to treat with, in principle, the preservation of the concept of the Olympic Truce, or ekecheria, as was first practiced in the ancient Games, and to protect Baron Pierre de Coubertin’s concept of a "sacred enclosure."  This was nicely packaged under the idea of political neutrality.

In practice, it is meant to prevent athletes from protesting on the field of play or on the podium, and herein lies the potential for, if not certainty of, flashpoints between athletes and the IOC.

Against this background, the IOC Athletes Commission took the lead in consulting on the issues among other athletes and making recommendations.  Their report is well presented and inspiring.  It defends the best of Olympic ideals and seeks to sustain the idyllic experience so carefully crafted and vigorously defended.  John Lennon’s Imagine kept playing through my mind as I read it.

Imagine a field of play without the embarrassment of anyone kneeling or a medal ceremony without the anxiety of wondering if there will be any raised fists.  The recommendations are a utopic masterpiece but alas, misplaced.

The design of the research itself is riddled with flaws which have been adequately dealt with elsewhere but even this misses the point.  I have no doubt that the majority of athletes don’t want a Games full of protests. I would join them in that.

The majority of athletes do not want the Games politicised. I would join them in that. The question though was never whether an action is desirable or appropriate for the majority, but whether, where, and under what circumstances would the individual have the right to take particular actions.

Thank god for King, Gandhi, and Madiba, but outside of those or perhaps even within the movements they led, there was violence and protest.  Jamaica has seven national heroes.  Three were hung by the state, one remains a criminal in the United States of America, and one spent her entire life fighting the British.

Progress throughout history has been painful and costly but we are all better off today because someone took a stand and paid a price.

There are those who would argue that this is not the purview of the Olympic Games, that it should be kept separate and apart from the harsh realities of life; a few weeks to live in a dream world.  And besides, the Movement does so much around the world otherwise to promote good causes.

"Just be like George Foreman, wave the flag and smile, not like Smith and Carlos, those miscreants’ may be the advice.  The problem is the experience of many around the world is more like that of Casius Clay’s, who, having returned to the US after winning his gold medal, was refused service in a diner.

"We don’t serve negroes here" they said. "That’s fine, I don’t eat them either" young Clay replied.  All of us have to go home after the Games and the IOC has a duty to do its part to make that home just.

The world is going headlong into intransigent divides which threaten to weaken mankind’s evolution to less violence and more tolerance that we have seen over the last century. It is not a time for the Olympic Games to sit on the sidelines and offer platitudes or as French President Emmanuel Macron put it: "The IOC can no longer talk about "Olympic values" but needs to throw itself into the fray, being a movement means moving."

It must get on the field and forcefully advocate for something and support its athletes in advocating for something. Now, what is that something. This is a difficult question. I would suggest a review of the values of Olympism and its extension and integration with the Universal Declaration of Human Rights as a good starting point.

The issues quickly become complex and muddy, but if we can commit ourselves to nine bye-laws on commercial items surely we can commit some effort to defining what we stand for and against in a way that integrates and does not alienate the individual voice of the athlete on the prime stages.

The tension between the peacefulness of ideals, the violence of history and what is actually at stake here may be summed up in the lyrics of Peter Tosh: "Everybody want to go to up to heaven, but none o them, none o them want to die, I don't want no peace, I man need equal rights and justice."

The now iconic trio of Tommie Smith, Peter Norman and John Carlos represent the start of a way of athletes using their voice, not the end. Yet the alacrity with which the IOC has moved to adjust itself to new markets and new sports is outmatched only by its apathy in recognising and accepting not just the prowess, but the power of the athlete.

The narrowness of viewing that power as a threat to Olympism rather than a new and powerful asset to advance it is a lost opportunity.

I am hopeful. Barón Pierre de Coubertin fought hard to keep women out of the Olympics. Today the IOC leads the way in gender equity in sport participation and administration.  Avery Brundage fought hard to have only amateur athletes in the Games, today professionals are feted to participate.  Times change and things change.

I would call on the IOC to take a position in support of peaceful non-violent protest based on the defence of Olympic Values and universal human rights not as a peripheral inconvenience to the Games but as central to them.  The world would be better off for this.