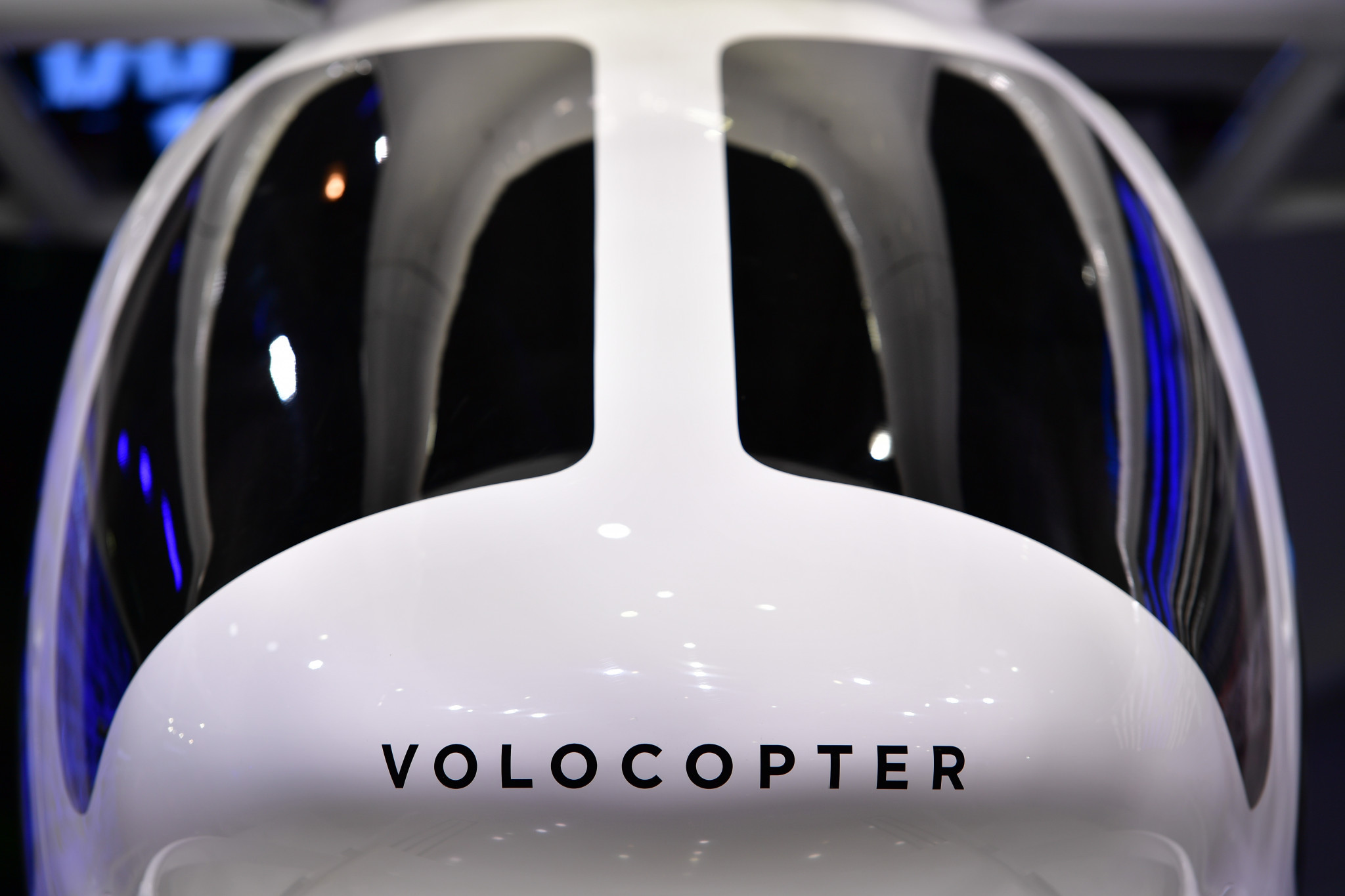 The chief executive of a "flying taxi" company has revealed he would like to launch passenger flights in Paris as the city is hosting the Summer Olympics and Paralympics in 2024.

Paris and Singapore are in the frame as launch cities in 2023, one year before the Olympics return to Paris for the first time in a century.

"If I had to make a pick today, it would be Paris," he said, according to Flight Global.

VoloConnect boasts four seats and a maximum cruising speed of 250 kilometres per hour.

According to Volocopter, the company has "consistently and publicly demonstrated its expertise in electric flight for inner-city mobility".

"VoloConnect embodies the next dimension of our mission to offer affordable, efficient, and sustainable flight mobility solutions for cities around the globe," said Reuter.

"We are confident that this aircraft family, and the years of experience and leading innovation on which it's founded, will pioneer the way for electric urban air mobility services to launch commercially and internationally."