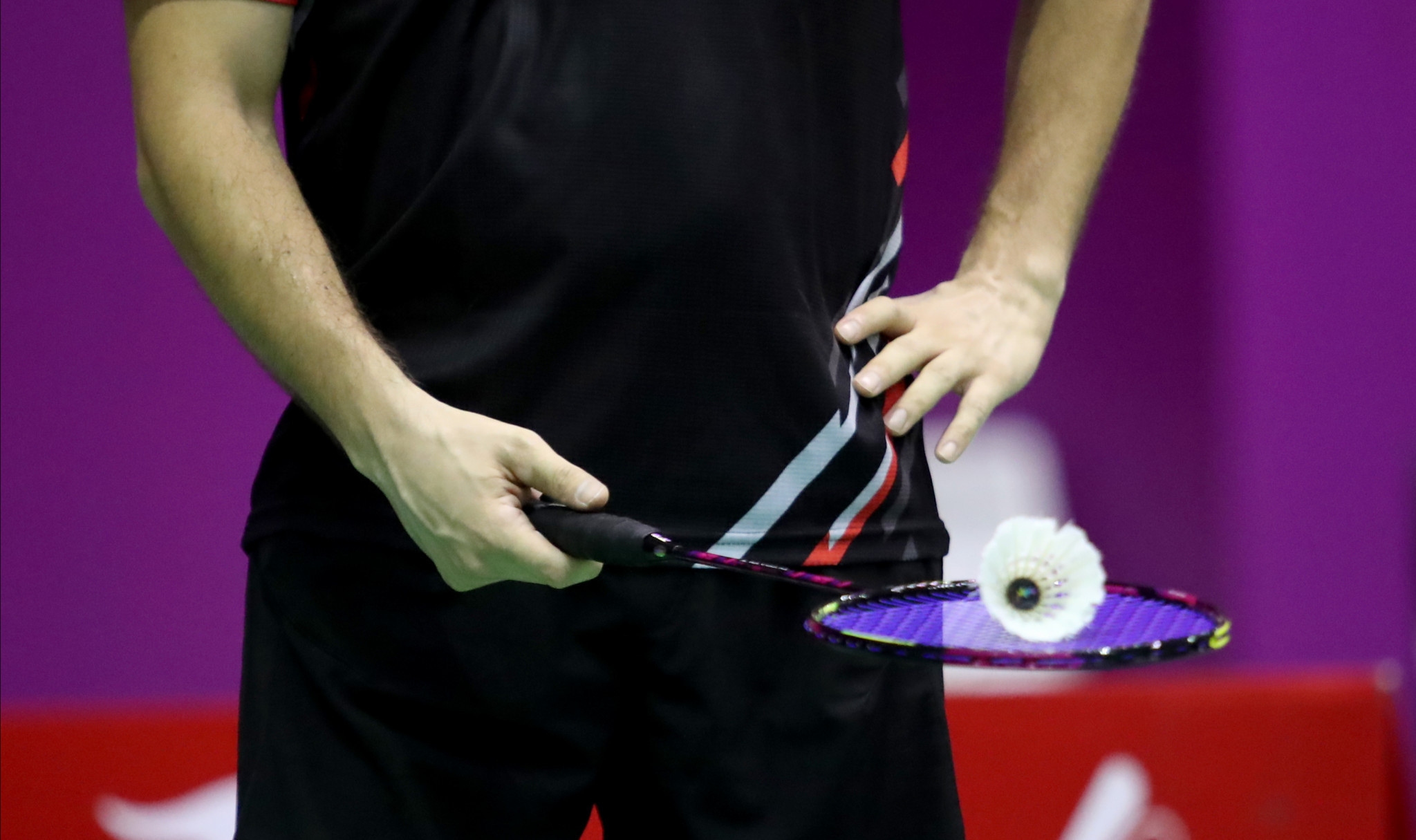 Megan Hollander from The Netherlands moved closer to a  place at this summer’s Tokyo 2020 Paralympics with her victory today at the Spanish Para Badminton International in Cartagena.

In what is the final qualifying event for Tokyo 2020, where the sport is due to make its Paralympic debut, she strengthened her chances of playing in Japan with a 22-20, 21-17 quarter-final win over Turkey’s Zehra Baglar in the standing upper (SU5) category.

"I don’t think I have ever been so nervous before a match," she said.

"I was down in the first game and I thought I was going to lose it."

Taiyo Imai of Japan improved his chances of earning a Paralympics place with a tense quarter-final victory in the men’s singles standing upper (SU5) category.

Imai needed to secure a win over Chinese Taipei’s Fang Jen-Yu in order to close the gap in rankings against Poland’s Bartlomeij Mroz.

"I was able to take revenge on my last match against Fang.

Taiyo Imai needed to secure a win today in order to close in on his @Paralympics dream and he did just that at the Spanish Para Badminton International 2021.#Paralympics #Tokyo2020 https://t.co/iEvip4ipOc

"I was very nervous before the match.

"I just want to do my best now in the semi-finals."

Thailand’s Chawarat Kitichokwattana proved too powerful for France’s Guillaume Gailly as he claimed victory in his quarter-final match 21-10, 21-17 in the men’s singles standing lower (SL4) category .

The win for the 32-year-old Thai player means he can close the gap on Korean Shin Kyung Hwan as he bids to make his debut Paralympics appearance.

Kitichokwattana said: "I played well, it was a good performance for me today.

"I think Lucas Mazur would be my biggest challenger here."

There are some new faces making their debut at the Para qualifying event.

Among those were debutants Maraim Eniola Bolaji from Nigeria and Viktoriia Arapina from the Ukraine, both in the women’s singles standing lower (SL3) category as successful candidates from BWF’s Female Participation Grant.

After Bolaji lost her quarter-final match to Arapina 21-4, 21-10 the Nigerian player expressed her delight at being able to compete.

"I’m so grateful to Badminton World Federation for this opportunity," said Bolaji.

"Just to be here is amazing and I’m getting so much joy from playing Para badminton."