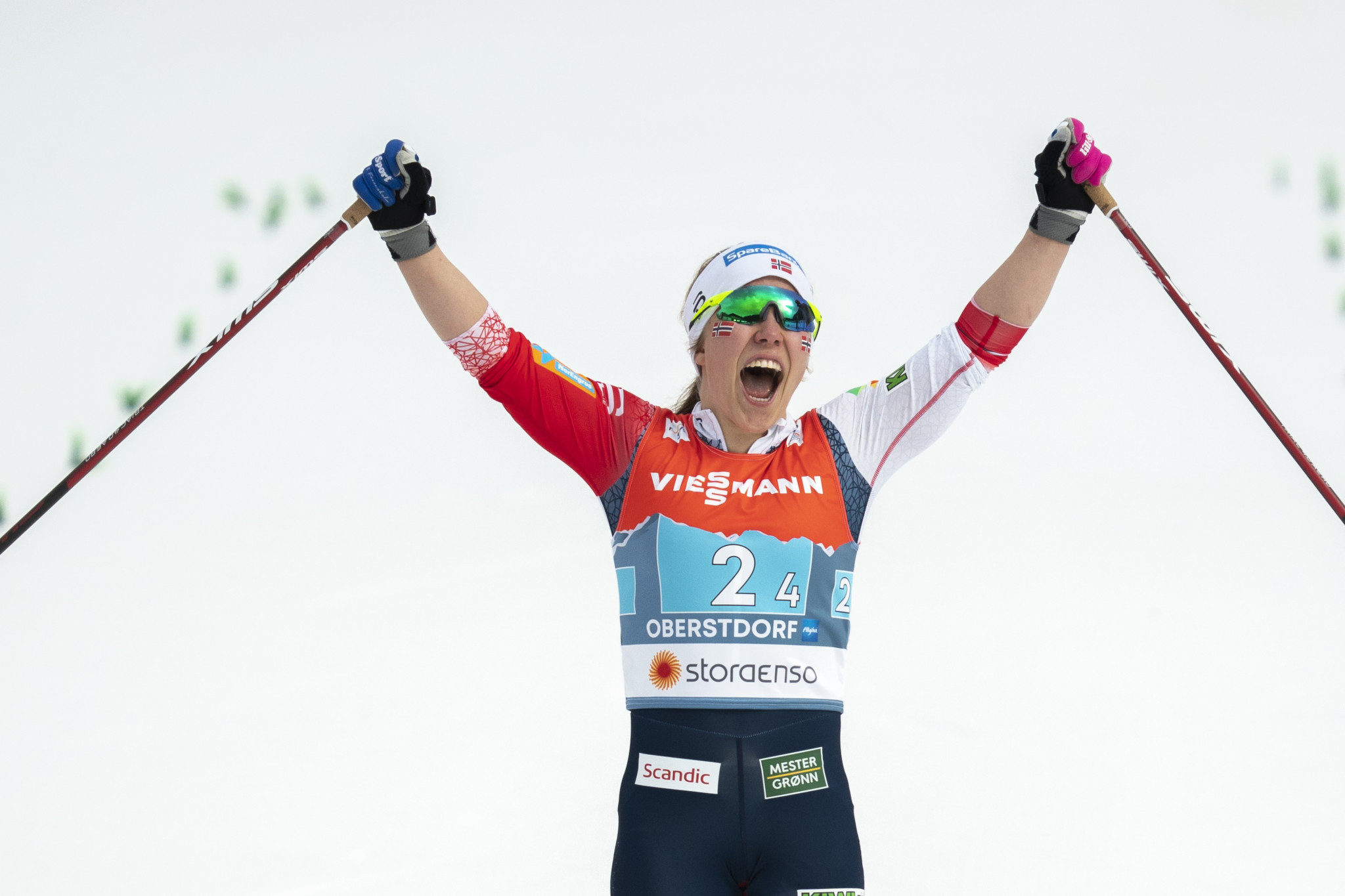 Nineteen-year-old Helene Marie Fossesholm has been named in the Norwegian senior cross-country skiing team for the 2021-2022 season that will include the Beijing 2022 Winter Olympics.

Fossesholm, from Vestfossen, won gold in the 4x5kilometres relay at this year’s World Championships in Oberstdorf and has previously won three world junior golds and two silvers.

She achieved her first podium position in the International Ski Federation (FIS) World Cup when she finished second at Rukatunturi in Finland in November 2020.

"I enjoy skiing and mountain biking and I like combining them," she told the FIS.

As the team heads into summer preparations it will comprise a women’s elite and a men’s section including all-round and sprint experts.

The men’s elite sprint team features the man who has won three Olympic golds and six world golds in the space of the last three years Johannes Høsflot Klæbo.