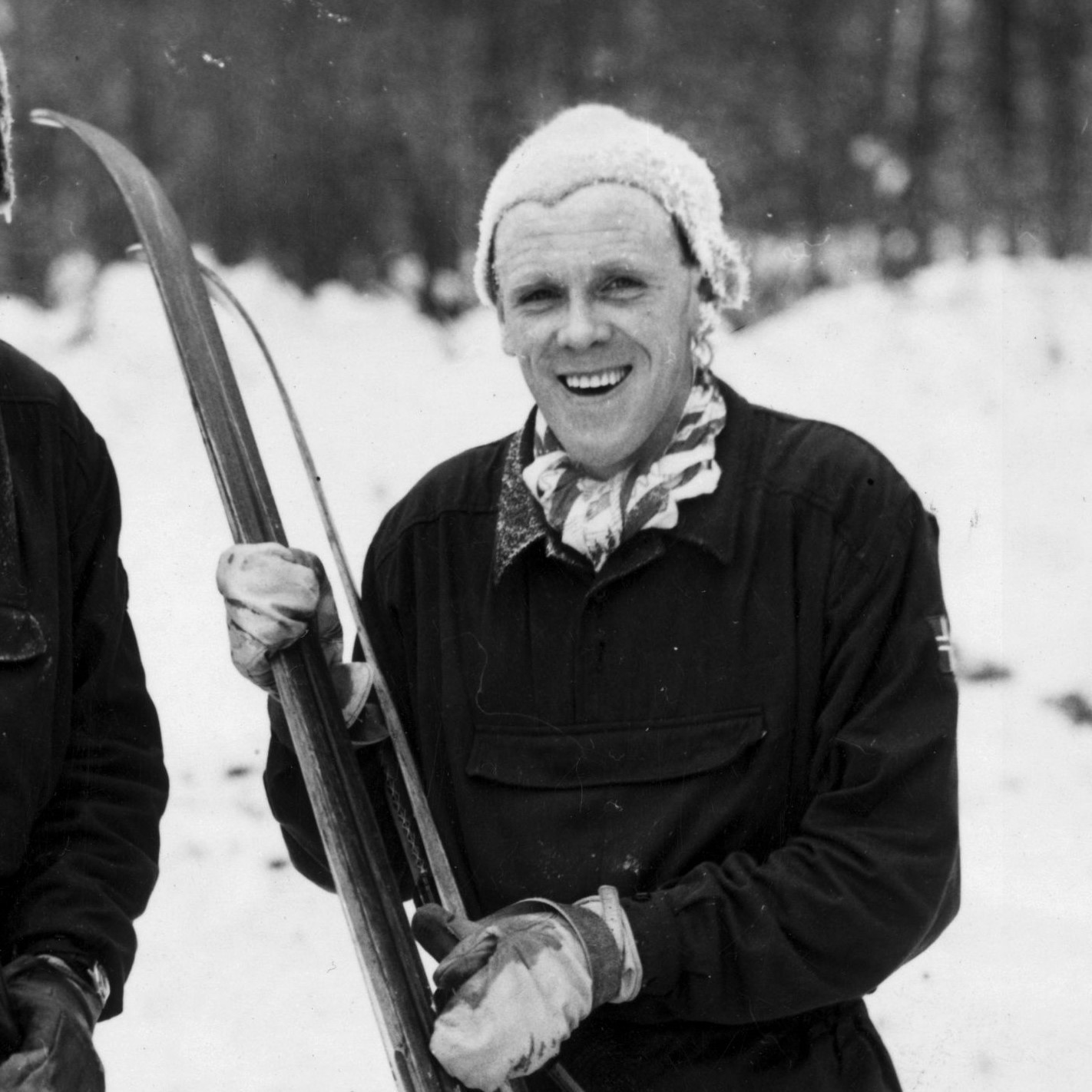 Håkon Brusveen, a gold medallist in cross-country skiing at the 1960 Winter Olympics, has died age 93.

The Norwegian won 15-kilometre gold at Squaw Valley - the Californian resort presently in the process of changing its culturally-insensitive name - as well as a silver medal in the 4x10km relay.

Brusveen had not initially been selected for the Games but was added to the Norwegian delegation at the request of King Olav V.

Four years beforehand, at the Winter Games in Cortina d'Ampezzo, Brusveen placed fifth in the 15km race and was a member of the Norwegian relay team that came fourth.

Brusveen also placed fifth in the 15km at the 1958 World Championships in Lahti.

Per Norwgian publication Nettavisen, Brusveen had three children and had been in and out of hospital before his death on Wednesday (April 21).

Brusveen lived in the village of Vingrom in Lillehammer for the majority of his life and ran a sports shop for several years.

After retirement, Brusveen was a renowned commentator on radio station NRK.