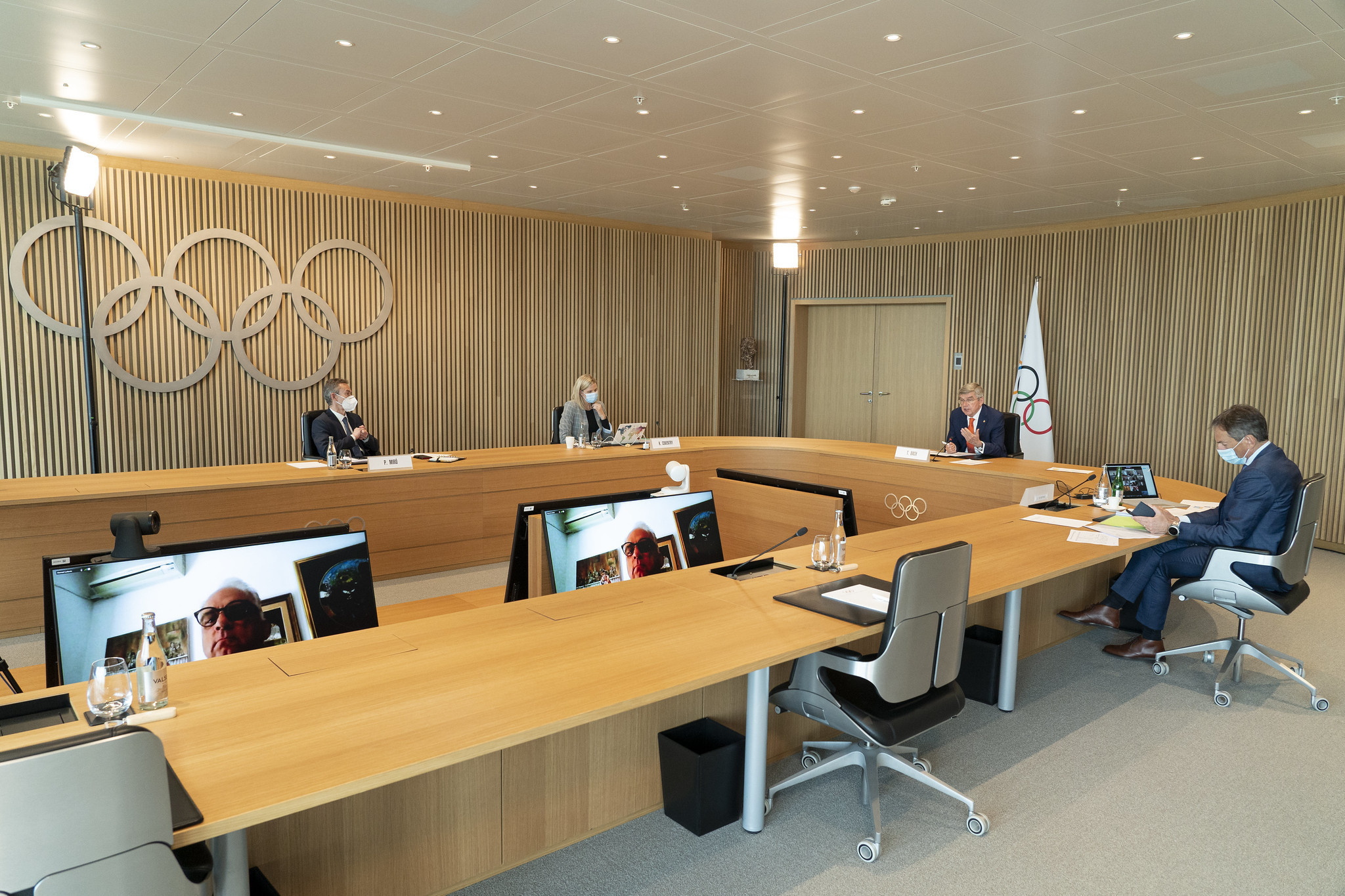 A change to the Olympic motto to include the word "together" proposed by International Olympic Committee (IOC) President Thomas Bach has been endorsed by the Executive Board and is set to be put to the Session in Tokyo for approval.

During last month's virtual IOC Session, Bach suggested the motto should become "faster, higher, stronger - together" in response to the COVID-19 crisis.

Bach said today his proposal had been met with "a number of supportive messages", including from the International Pierre de Coubertin Committee.

It is now set to be put to the IOC membership at the Session in Tokyo on July 20 and 21, due to take place before the planned opening of the rescheduled Olympic Games on July 23.

The Session is likely to approve the suggestion, raised by Bach after he was re-elected to serve another four years as IOC President.

The Latin phrase which had originally been used when the motto was adopted in the late 19th century by Baron Pierre de Coubertin, the founder of the modern Olympic Movement, would become Citius, Altius, Fortius - Communis.

"I made this proposal to express this need of solidarity to become faster, to be able to aim higher, to become stronger, for this we need to be together, it means we need solidarity," Bach said during the remote Session in March.