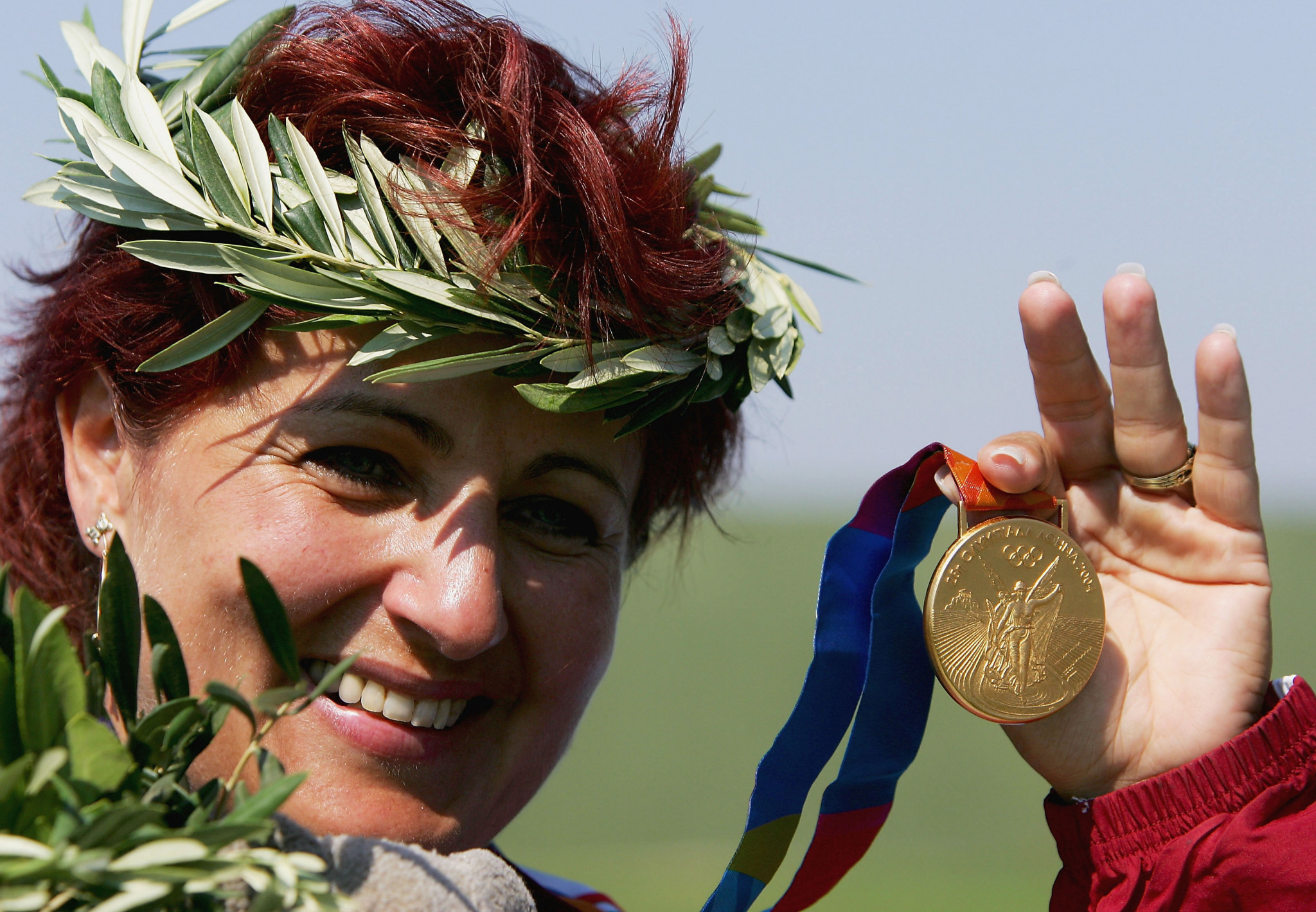 Tributes have been paid to Hungarian Olympic shooting gold medallist Diána Igaly, who has died of COVID-19 at the age of 56.

Igaly secured medals at two Olympic Games during her career, with the Hungarian first winning bronze in the women’s skeet competition at Sydney 2000.

She stood on top of the podium four years later in Athens, after a dominant performance saw her finish clear of China’s Wei Ning and Azerbaijan’s Zemfira Meftahatdinova.

Igaly competed at five Olympic Games during her career with her debut coming at Barcelona 1992, before her final appearance at Beijing 2008.

Igaly earned four world and six European titles during her career, while she was named sport shooter of the year on five occasions.

The Association of Hungarian Sport Shooters offered a tribute to Igaly, who served as the organisation’s vice-president.

"Hungarian sport shooting is mourning, our sport suffered an irreparable loss, Diána Igaly died at the age of 56," a statement read.

"After a long struggle, the vice-president of the Association of Hungarian Sport Shooters, Olympic, world and European champion, gave up the fight against the coronavirus.

"She was the sport shooter of the year five times, in 2019 she received a lifetime achievement award from the Association of Hungarian Sport Shooters."

The Hungarian Olympic Committee highlighted Igaly’s work as a member of the organisation’s Athletes’ Commission.

The organisation said that Igaly had founded a shooting club in 2007, which was focused on helping to teach young people skeet shooting.