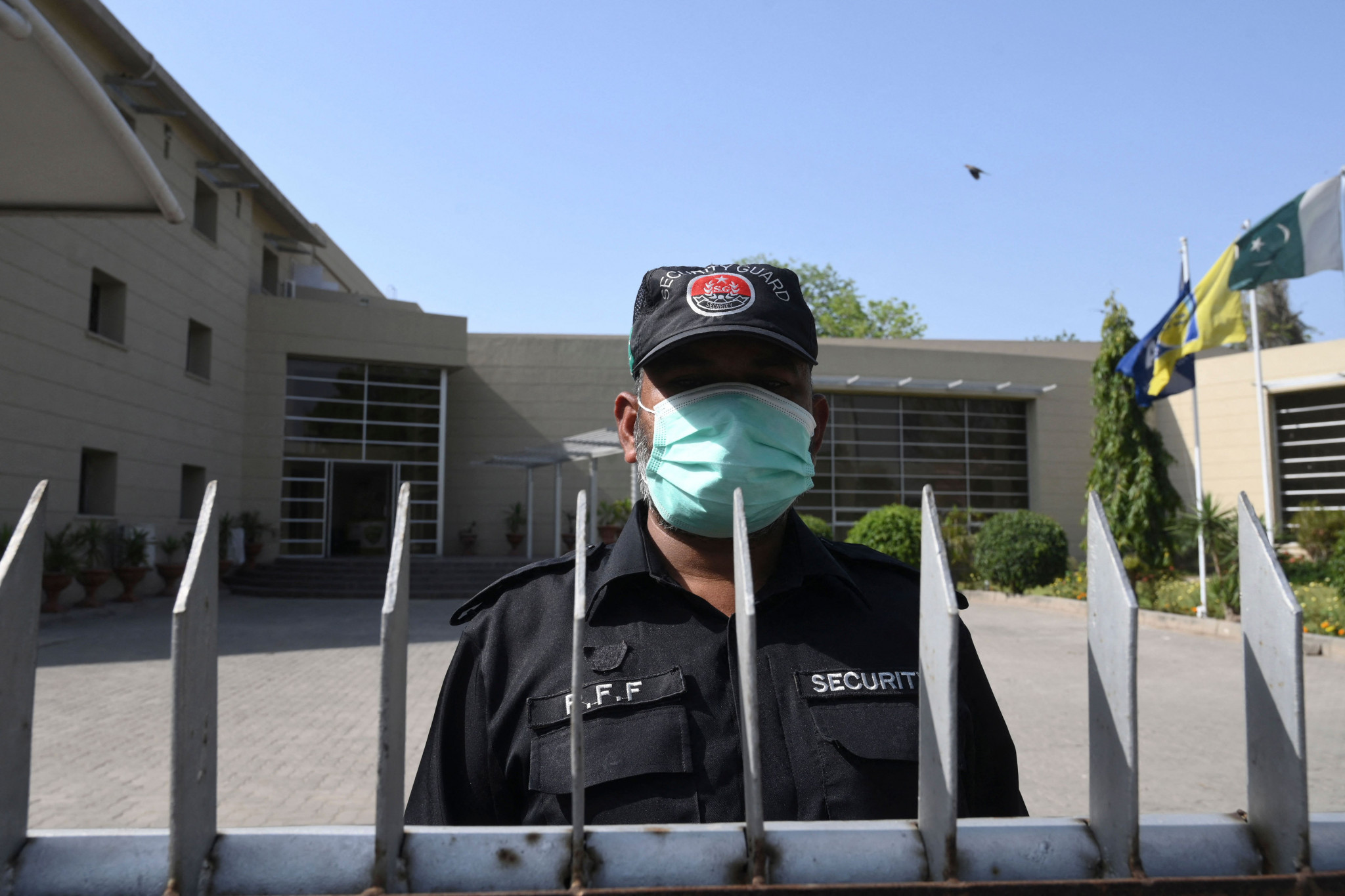 Former Pakistan Football Federation (PFF) President Ashfaq Hussain Shah, who reportedly led an attack on the association's headquarters in Lahore last month, has claimed he is ready to hold talks with FIFA after the national body was suspended.

FIFA suspended the PFF earlier this week after the former leadership, including Shah, were alleged to have stormed PFF headquarters and forcibly removed a Normalisation Committee established to run its affairs.

The officials were claimed to have demanded Normalisation Committee chairman Haroon Malik hand over accounts and cheque books.

Malik told Al Jazeera a "mob" organised by Shah had "barged into my office and asked me to hand over charge of the PFF and all bank accounts".

The dispute comes amid continued delays to the PFF elections.

Malik has claimed Pakistan being banned by FIFA could "kill football in the country".

Speaking to the Pakistan Press International, Shah denied that anyone had been threatened, with the action claimed to have been due to the delayed elections.

"They even failed to give a roadmap to hold elections during the past 18 months," Shah said.

"We will have audit of the expenses by the Normalisation Committee.

"We were the elected body but thinking about the betterment of football, we let the Normalisation Committee take over.

"But they disappointed us.

"Even a country’s election can be held in 90 days, what’s the big deal in that?"

Shah, who handed over control of the PFF to the Normalisation Committee in September 2019, has reportedly claimed that he would be willing to hold talks with FIFA.

When announcing the suspension of the PFF, FIFA said the sanction would only be lifted when confirmation was received hat the Normalisation Committee has been allowed full control of the organisation’s premises.

This included full control over accounts, administration and communication channels