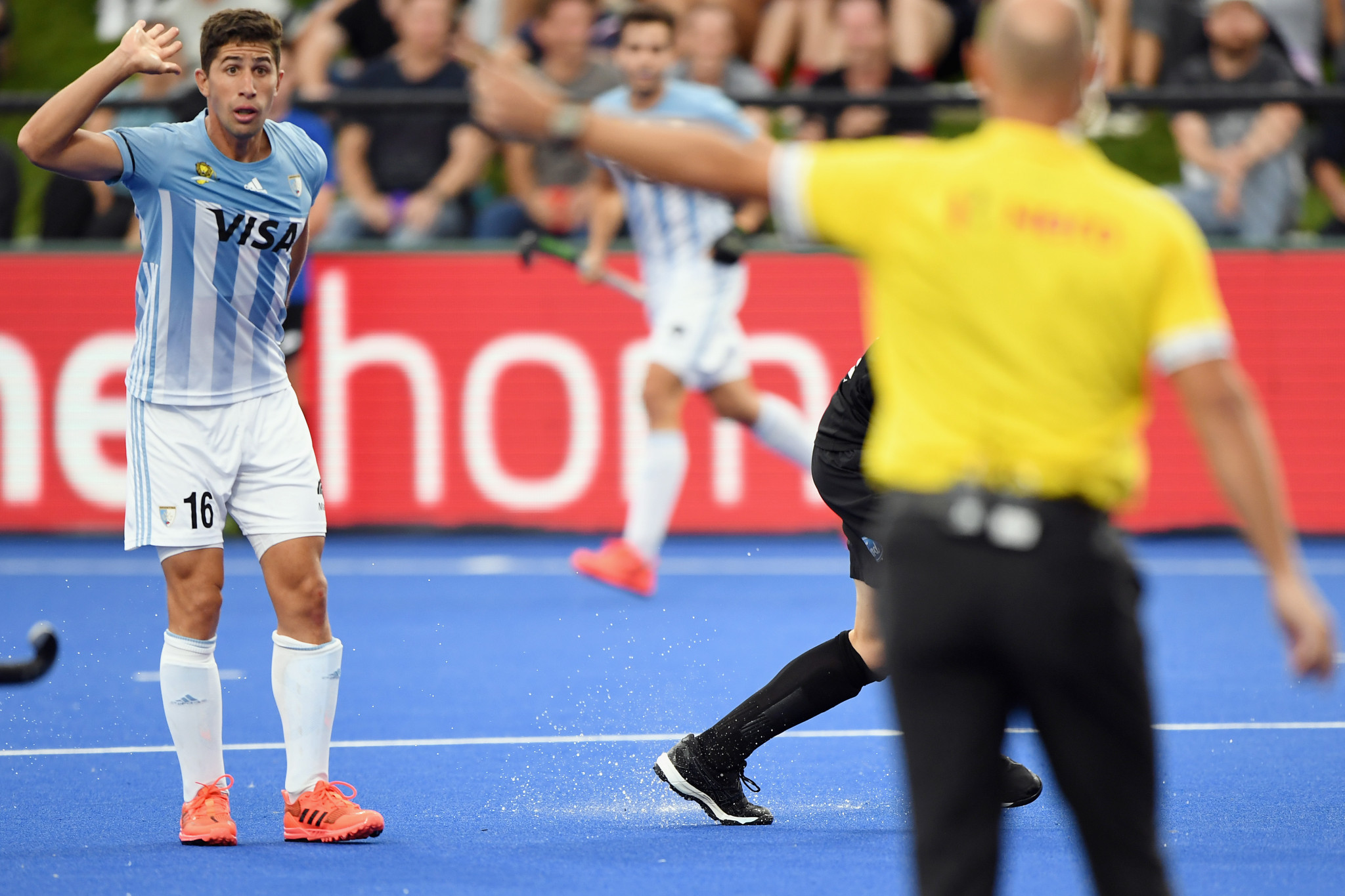 Both Argentina's men's and women's teams will take on Germany this weekend, with back-to-back games on April 3 and 4.

Argentina’s men's side will also host India on April 10 and 11.

Reigning men’s Olympic champions Argentina have been absent from the international circuit since last March.

Argentina resume the men’s competition in sixth place in the standings, with a record of two wins, one shoot-out success, as well as three defeats and two penalty losses.

Germany are three points ahead of Argentina in the standings and will hope to preserve their spot with success in Buenos Aires.

The German side have two games in hand on Australia, who lie one point ahead in the standings in third place.

Matches will take place at the National Centre of High Performance Athletics in Buenos Aires, which is known as CeNARD.

The results see Argentina lie second in the standings, but some way adrift of group leaders the Netherlands.

The remainder of April’s matches, which were due to feature Australia, the United States, China and New Zealand, were postponed last month.

This is due to the ongoing travel restrictions in place during the COVID-19 pandemic.

The FIH and the participating nations are working on rescheduling the postponed matches.

The majority of Pro League matches in May are set to take place in Europe.