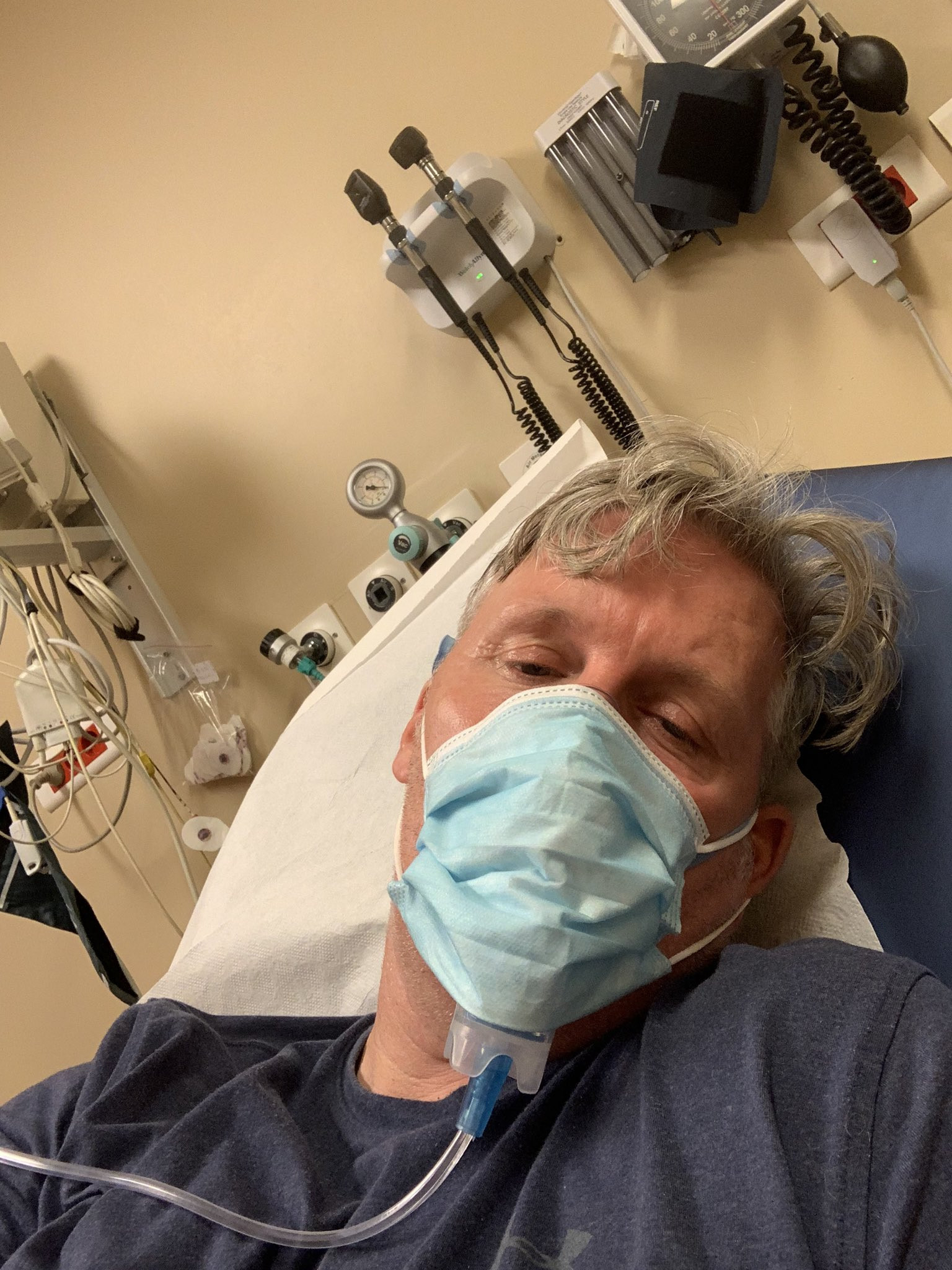 Bahrain national boxing coach Tony Davis, the Briton who attempted to save the life of the police officer fatally stabbed in the terrorist attack in Westminster in 2017, is in hospital in Istanbul after contracting COVID-19.

Davis, who rushed to the aid of PC Keith Palmer after he was stabbed by Khalid Masood as he attempted to enter the Palace of Westminster during the attack four years ago, said the virus "continues to suck the life out of me".

Friends of the 47-year-old are trying to locate an interpreter after Davis said none of the staff at the hospital speak English.

"This is to show that COVID ain’t no joke," he wrote in a post dated March 27.

"I’ve been in this hospital in Istanbul for over a week now and while the staff are fantastic, nobody speaks English.

"This virus continues to suck the life out of me and just been informed that I need the strongest drugs."

Davis, a former soldier, said his ex-army and GB Boxing colleagues had arranged food, clothing, toiletries and other items to be delivered to the hospital.

"The support everyone has shown has given me a huge lift and a much needed one," he added.

"I really do appreciate it and I can’t let this poxy virus get one over me."

This is to show that COVID ain’t no joke! I’ve been in this hospital in Istanbul for over a week now and whilst the staff are fantastic, nobody speaks English. This virus continues to suck the life out of me and just been informed that I need the strongest drugs! https://t.co/GyFDV5GXdC pic.twitter.com/MzbGhrzUKE

Davis, who recently helped Bahrain secure its first Olympic boxing quota, was labelled a hero after being one of the first people who tried to save Palmer.

He jumped a barrier in front of the Palace and rushed to the scene as police told others to head back inside the building.

Davis had been attending a British Lionhearts community event when the incident unfolded.

After leaving the GB Boxing setup in 2018, Davis became coach of the Bahrain national team.

"Tony is one in a million and I'm sure that everyone in the North East who knows him, and actually [people] across the world, would agree," Julie Cordon, who works with the charity Brainbox, told the BBC.

"He's a very special person, a national hero in the true sense of the word for his role in the Westminster terror attack when he ran towards the danger.

"Communication for Tony at the moment is a struggle and he would like to have a clearer picture of his treatment and what is actually happening with him.

"He's not the same Tony that we knew - he looks very poorly."