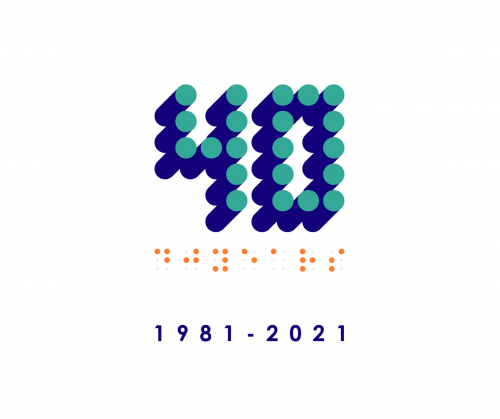 The International Blind Sports Federation (IBSA) is set to hold its first world blind sports day next month as part of a series of initiatives to mark its 40th anniversary this year.

The first global day dedicated to promoting all sports for people with visual impairments will be held on April 24.

Each of the Paralympic sports governed by the IBSA - goalball, blind football and judo - will also have their own dedicated day in 2021.

The IBSA, founded in Paris in April 1981, has announced plans to establish a "most influential" list to recognise athletes and administrators who have made a big impact on sports for people with visual impairments.

IBSA members will be invited to nominate people for the list, the first edition of which will be held this year before it continues on an annual basis.

A series of online workshops on topics including the work of IBSA, coaching and developing blind sports and classification will be staged in 2021 as part of the IBSA's 40th anniversary celebrations, while the organisation is also planning to launch a new website and digital strategy.

"What has been achieved by countless people working together, tirelessly, towards a common goal in just under half a century is incredible," said IBSA President Jannie Hammershoi.

"There are so many people who we need to thank for getting us to where we are today.

"An organisation that started out with the simple aim to represent and advocate for athletes with visual impairments at the Paralympics, has transformed into a global movement that now oversees many of the world’s most well-known Para-sports, encompasses more than 100 members worldwide, and is the place to come for expert advice in many areas.

"Most of all however, we want to recognise the athletes who inspired IBSA into existence and all those who embody our message of excellence and inclusion every time they step onto the deck, track, court or pitch.

"That is what our celebrations all this year will be about - made extra special with the addition of a Paralympic Games and 75 years of goalball.

"Highlighting all the wonderful, magical and incredible achievements over the years and helping to secure the same, and better, for future generations as we continue our work."