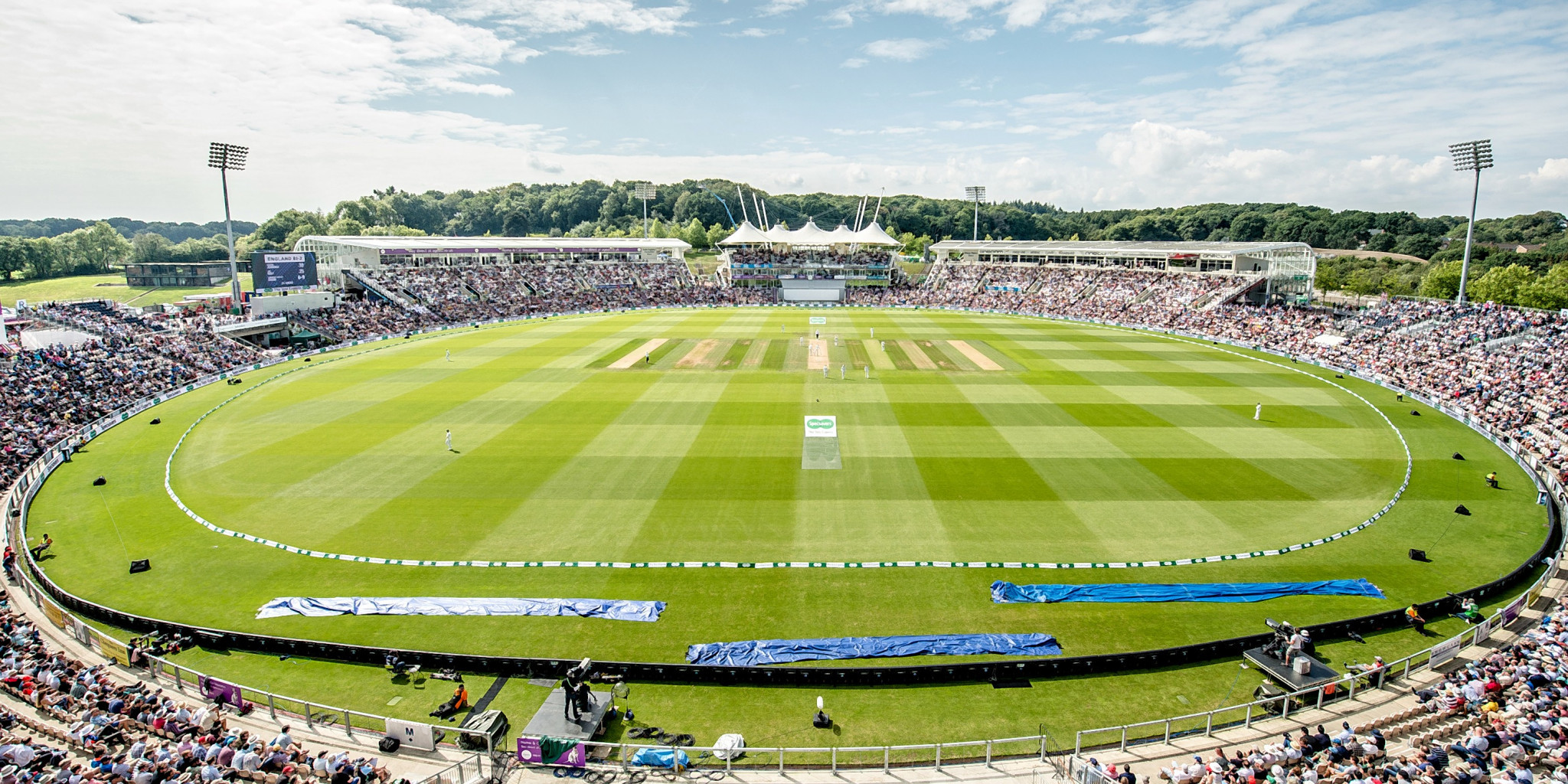 The inaugural men’s World Test Cricket Championship final will be held  in a "secure bio bubble" at Southampton on the South Coast of England.

The  International Cricket Council (ICC) announced the decision after consultation with the England and Wales Cricket Board (ECB).

"A range of options were considered to ensure the inaugural final could be staged safely with the potential impact of COVID-19 minimised for all involved." said an official statement.

New Zealand are due due to meet India in a one off five-day test match which is set to begin on June 18 at the Ageas Bowl, the home ground of Hampshire County Cricket Club.

ICC general manager Geoff Allardice said, "We have given ourselves the best possible chance to successfully deliver the final whilst keeping everyone involved safe and healthy and giving fans the opportunity to watch the two best Test teams in the world go head-to-head for the right to call themselves the ICC World Test champions.”

The historic Lord’s Cricket Ground in London had originally been in line to stage the World Test Cricket Championship final but the venue switch came as the ICC reacted to the pandemic.

The Ageas Bowl, which opened in 200, and first staged Test cricket in 2011, features a hotel boasting 171 rooms.

This  made possible to provide a secure "bio bubble", when England played Test matches against West Indies and Pakistan in 2020.

During these matches, players, coaching  staff and media were subjected to regular testing for COVID-19.

ECB chief executive Tom Harrison said, "As the world’s first fully bio-secure cricket venue, it has shown itself capable of delivering international matches to the highest of standards, even against the backdrop of a global pandemic."

Hampshire CCC chairman Rod Brandsgrove said, "We are honoured and delighted that The Hampshire Bowl has been appointed as the host venue for the inaugural ICC World Test Championship final.

"I should like to sincerely thank the ICC for this huge demonstration of confidence in our capabilities and the ECB for its significant support of the venue as host of what will be the biggest Test match event ever staged."

Most Test cricket over the last year has taken place in empty grounds but the ICC have indicated that it may be possible for a "limited number of fans will be allowed in, should the UK Government’s phased easing of COVID-19 lockdown measures proceed as planned".

Fans have been invited to register interest on the ICC website by clicking here.