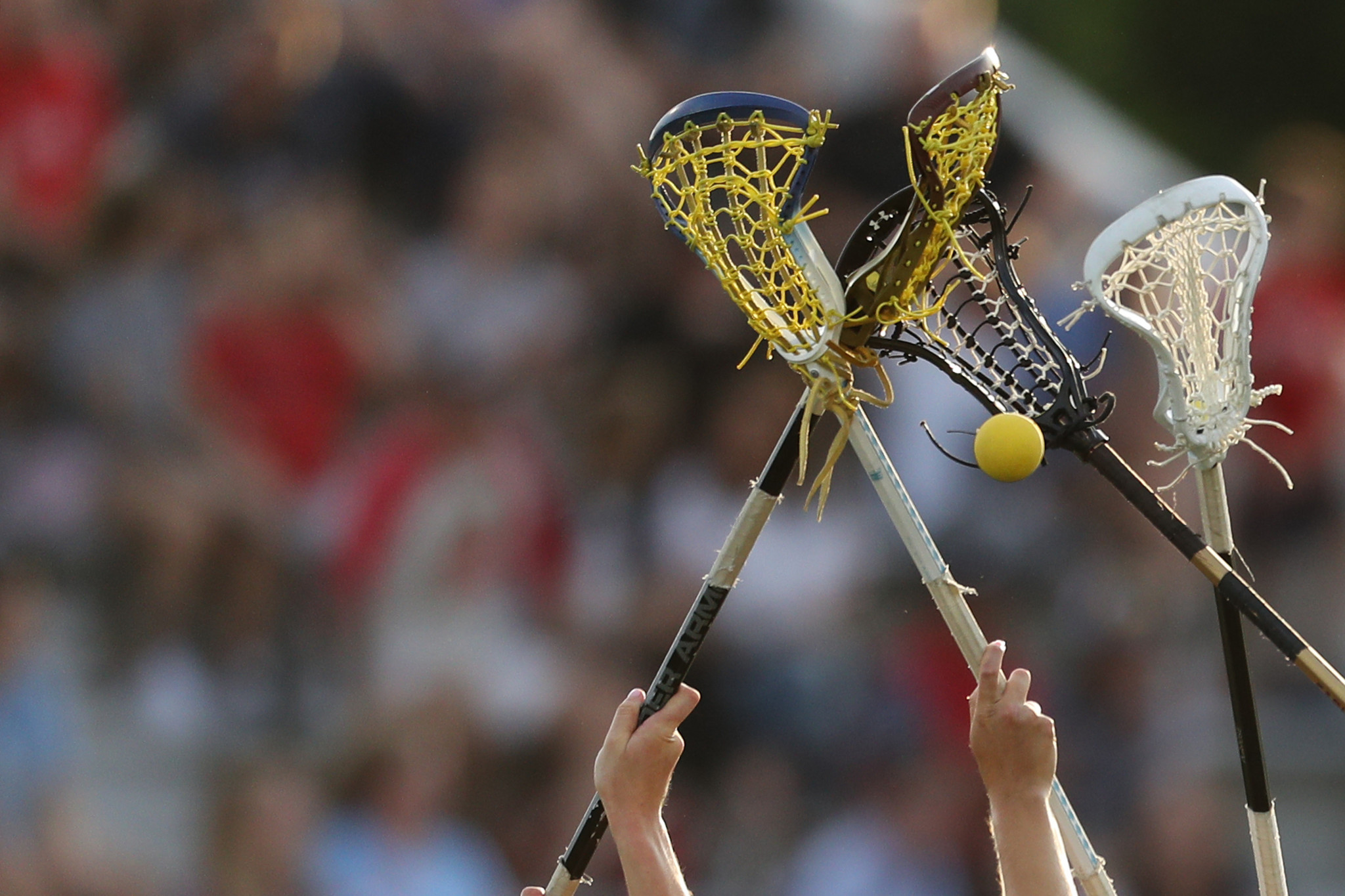 Bid guidelines were published last month, and the deadline for expressions of interest is March 31.

Documentation would then be expected to be submitted by May 28, ahead of World Lacrosse reviewing it, watching candidate presentations and potentially conducting site visits in June.

The selection process outlined by World Lacrosse is expected to culminate in host announcements on September 30.

"As a city or sports commission interested in hosting a World Championship, you have an opportunity to partner with World Lacrosse and write your own special chapter in the continued growth of our game," Scherr wrote in the bid guidelines.

"You have an opportunity to showcase your city and region not only to the World Championship athletes, family members and fans who will be in attendance, but to millions of fans around the globe who will be following the event on digital/social media platforms and through live broadcast.

"You have the opportunity to further your city’s reputation as a premier destination for international sport and business.

"Perhaps most importantly, you have the opportunity to inspire the next generation of sport participants."

World Lacrosse has had to delay several World Championships because of the coronavirus pandemic, with tournament cycles altered as a result.