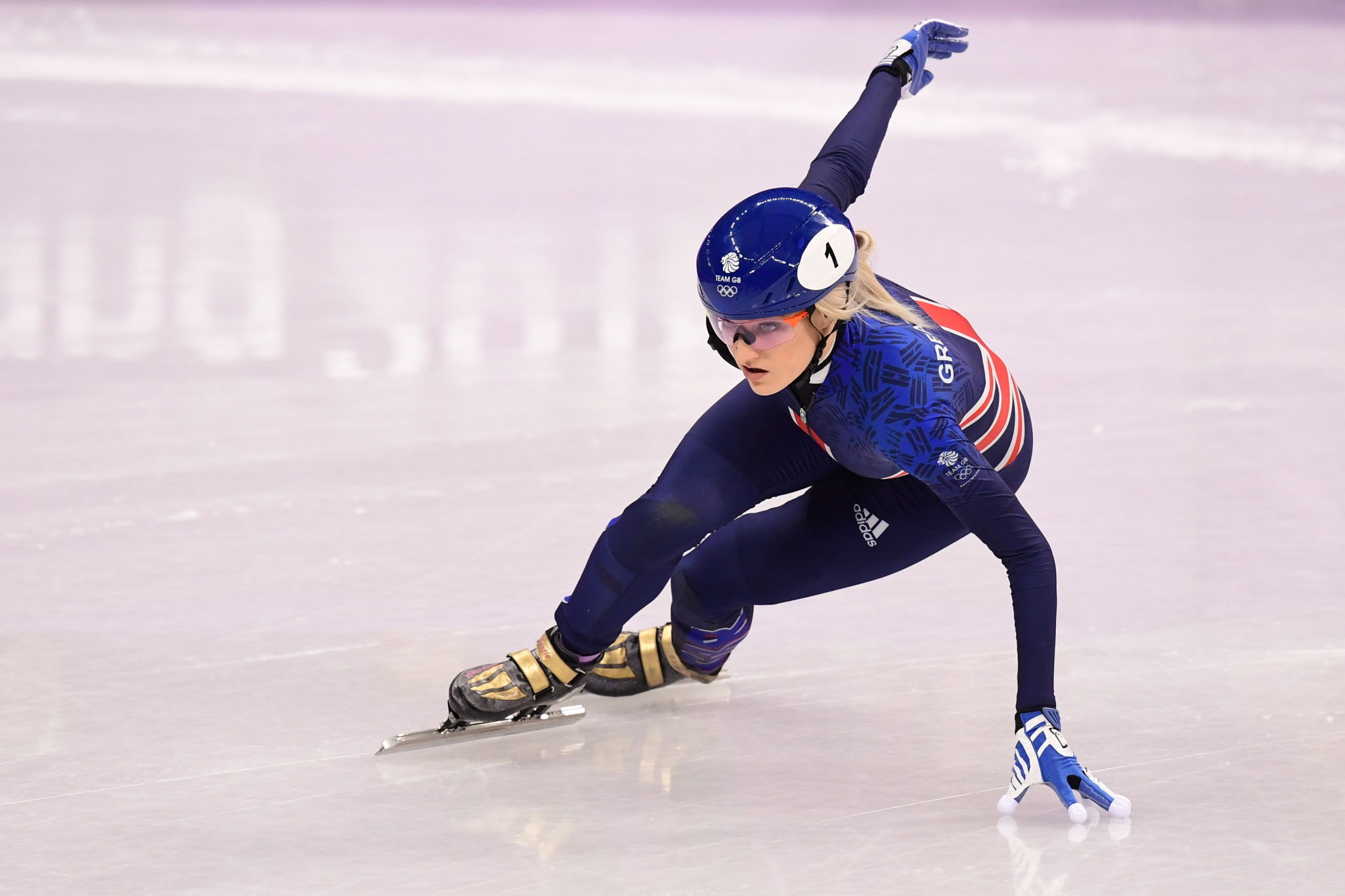 Britain have been forced to withdraw from the International Skating Union (ISU) World Short Track Speed Skating Championships in The Netherlands due to United Kingdom residents being banned from entering the host nation.

British Ice Skating were due to send a three-member team of Elise Christie, Holly Hoyland and Niall Treacy to the World Championships, scheduled to take place from March 5 to 7 in Dordrecht.

The national governing body revealed that current travel restrictions put in place by the Dutch Government due to the Covid-19 pandemic mean there is no possible way for the athletes enter the country, with elite sportsperson exemptions not being accepted.

"It’s been a very disappointing time over the last year, the World Championships was our light at the end of the tunnel," Christie, a three-time world champion, said.

"I was so excited, as were the rest of the team, to finally race.

"As this is one of my last years in the sport I’m devastated.

"I have found my love for skating again and was working really hard into this competition.

"I’m gutted for my two young teammates, they’ve worked so hard and haven’t had the opportunity to kickstart their careers.

"We’re so grateful to everyone who worked so hard to get us there and prepared.

"We can only look forward to the Olympic season now and what it can bring us.

"We will be there ready to fight."

Treacy, Britain’s flagbearer at the European Youth Olympic Winter Festival in 2017, and Hoyland were set to make their senior World Championship debuts.

The British team had also been forced to withdraw from the European Championships in January.

"As we have done throughout this pandemic we have adapted and explored every option to allow our elite skaters to compete at international events," said Michelle Draper, British Ice Skating chief executive.

"Unfortunately, the travel limits put in place meant that this decision had to be made.

"The determination shown by athletes to keep going throughout lockdown has been inspiring so we look forward to when they can finally compete."