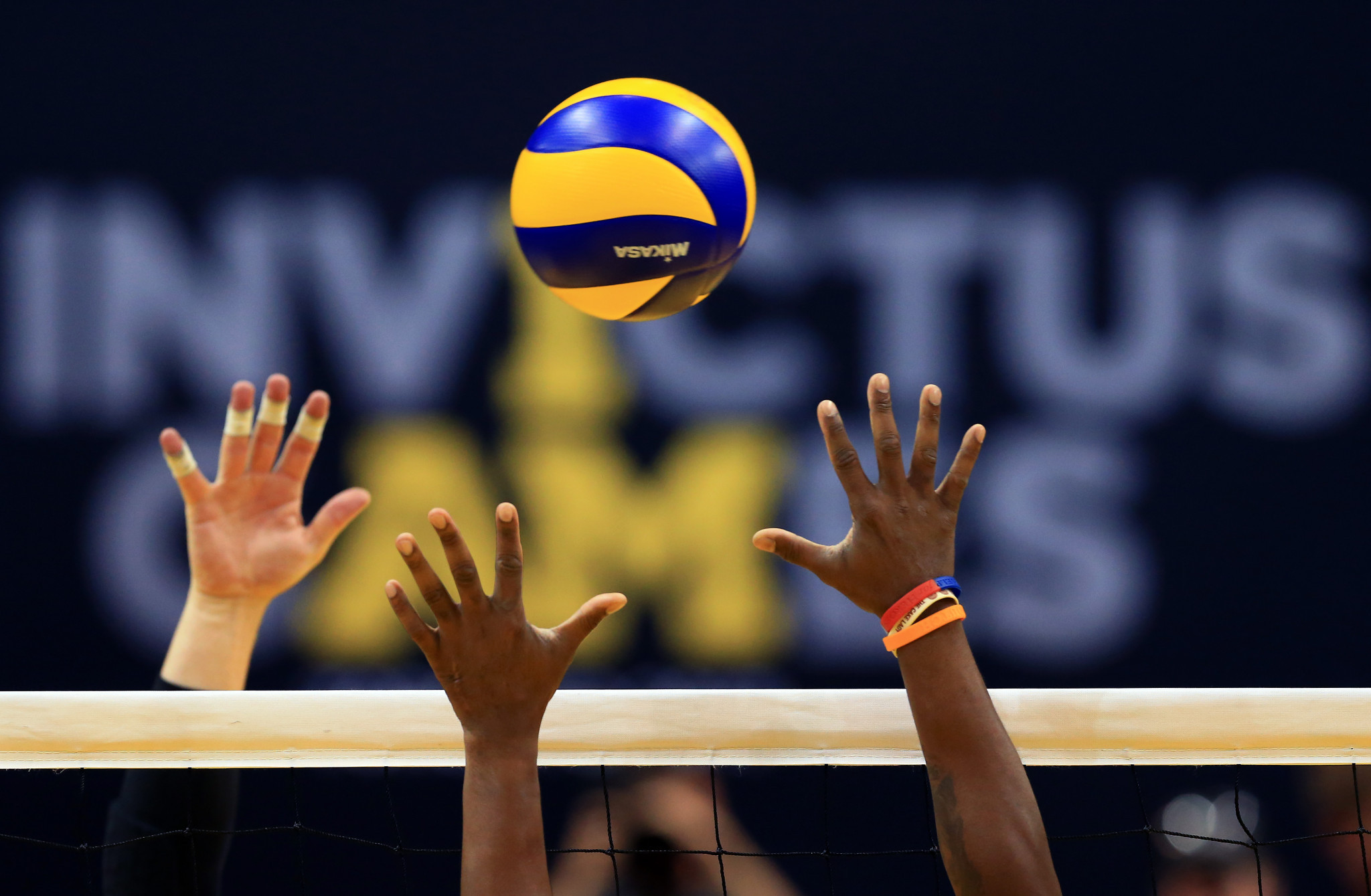 The Slovakian became a World ParaVolley classifier in the mid-1990s and served in the role until 2011.

He also acted as a team doctor at numerous World ParaVolley events and two Paralympic Games.

Stefak had graduated from the Faculty of Medicine in Bratislava and became an orthopaedic surgeon.

He first came into contact with Para-sport in 1980, when he had a meeting with Para-cyclist and cross-country skier Jozef Buros.

Stefak then began attending international competitions as a doctor and administrator, before he was appointed chief medical officer for the Slovakian team at the Lillehammer 1994 Winter Paralympic Games.

Shortly after, he was approached to become involved in World ParaVolley.

"As a technical official for many Standing Volleyball World Cups in the 2000s, I had the pleasure of meeting Dr. Stefak on many occasions in different countries," said World ParaVolley President Barry Couzner.

"At all times he was very pleasant and professional and his expertise was greatly appreciated and admired by all.

"His passing is a great loss to Slovakia and World ParaVolley."

Stefak was also a member of the Slovak Paralympic Committee for more than 22 years, stepping down from his role in 2018, and was an international classifier for Para-table tennis.