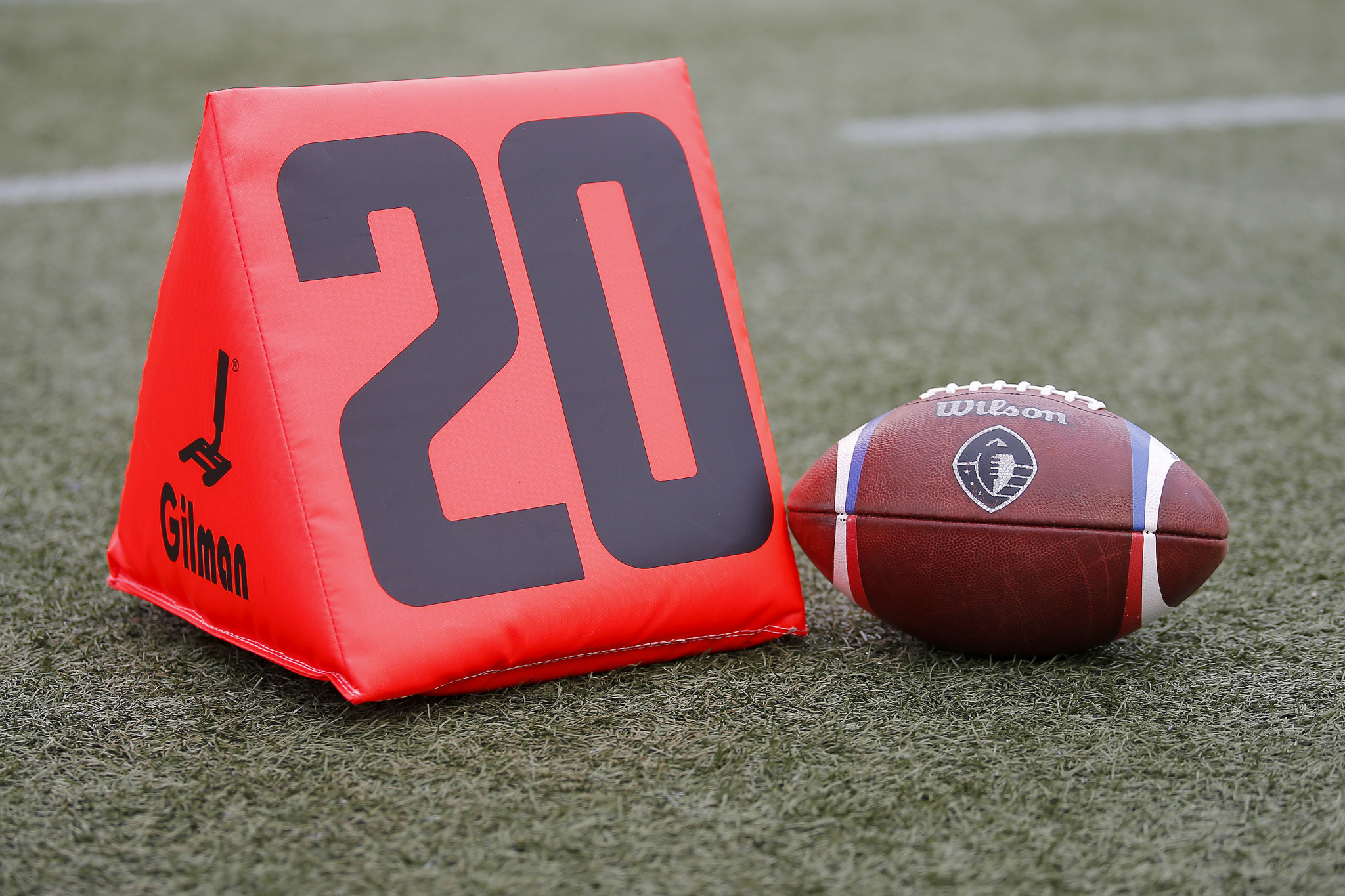 Alabama's most populous city is set to stage the World Games in July next year, with flag football on the sports programme.

The NFL will be the presenting sponsor of games played at Legion Field, with with eight men's and eight women's teams set to compete.

"In strategy of really being known around the United States and around the world as a sports destination city, it’s important to have the NFL as a great partner," Parker said, as reported by local station CBS 42.

"I think it just identifies the fact that the city of Birmingham is truly the football capital of the South, and no greater place to have the World Games of flag football being hosted at Legion Field.

"So we’re excited and looking forward to our great partnership as we move forward."

Parker added to CBS 42 that the City Council would look to "continue to develop the relationship" with the NFL.

There is no NFL team in Alabama, but the league has partnered with Birmingham to promote the Magic City Classic.

Meanwhile, the University of Alabama, which is based in Tuscaloosa, won college football's national title in January, and the state's love of the sport is well known.

The Birmingham 2022 World Games will be the first time the event is held in the US since the inaugural World Games in Santa Clara, California.

The host nation's flag football teams have automatically qualified as the reigning men's and women's world champions, with the remaining sides to be chosen through an International Federation of American Football qualifying process.