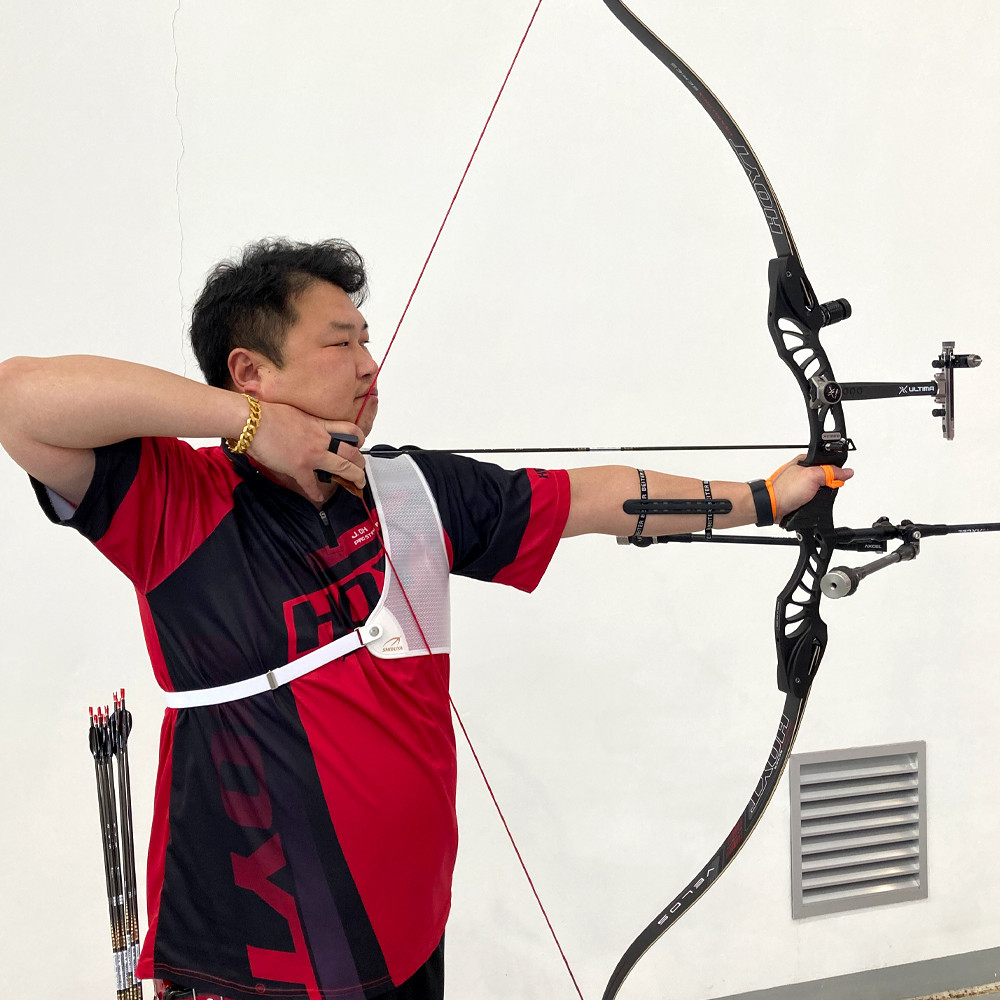 The final leg of the World Archery World Indoor Series before its Finals, at the Rushmore Rumble, has come to a conclusion in Yankton in the United States.

This was the last indoor event of the Series that was held partially in person, with the World Archery Indoor World Series Finals set to take place online on February 27 and 28.

South Korea's Oh Jin-hyek topped the men's recurve standings with a near-perfect score of 599 from 60 arrows, followed closely by India's Chanakya Kawatra and Germany's Felix Wieser in second on 596.

France's Thomas Chirault and Maximilian Weckmuller of Germany were in joint fourth on 595.

In the women's recurve, Casey Kaufhold won by three to finish with a total score of 592 ahead of the trio of India's Nidhi Jain, The Netherlands' Gabriela Schloesser and Mexico's Valentina Vazquez Cadena in second with 589.

Jesus Eduardo Sanchez Holguin of Mexico had a perfect score in the men's compound with 600, with South Korea's Choi Yonghee in second with 598.

In joint third were the American duo of Jacob Pettit and Bodie Turner, as well as Canada's Christopher Perkins and Mike Schloesser of The Netherlands.

Ella Gibson gets her score in just before the deadline in Europe, jumping to the top of the compound women’s leaderboard with 593! ?#IndoorWorldSeries #archery pic.twitter.com/hHYsPvvcMN

Britain's Ella Gibson won the women's compound by a single point with a score of 593, while the United States' Paige Pearce finished second and Dutch archer Sanne de Laat finished third - both on 592.

In the men's barebow, Erik Jonsson scored 581 to win ahead of Italy's Ferruccio Berti on 579 and Munir Mokhammad Munir of Indonesia on 574.

In the women's barebow, Sweden's Lina Bjorklund won with a total of 553 to runner-up Fatemeh Ghasempour of Iran's 551.

Philippines' Shirlyn Ligue placed third with a score of 542.