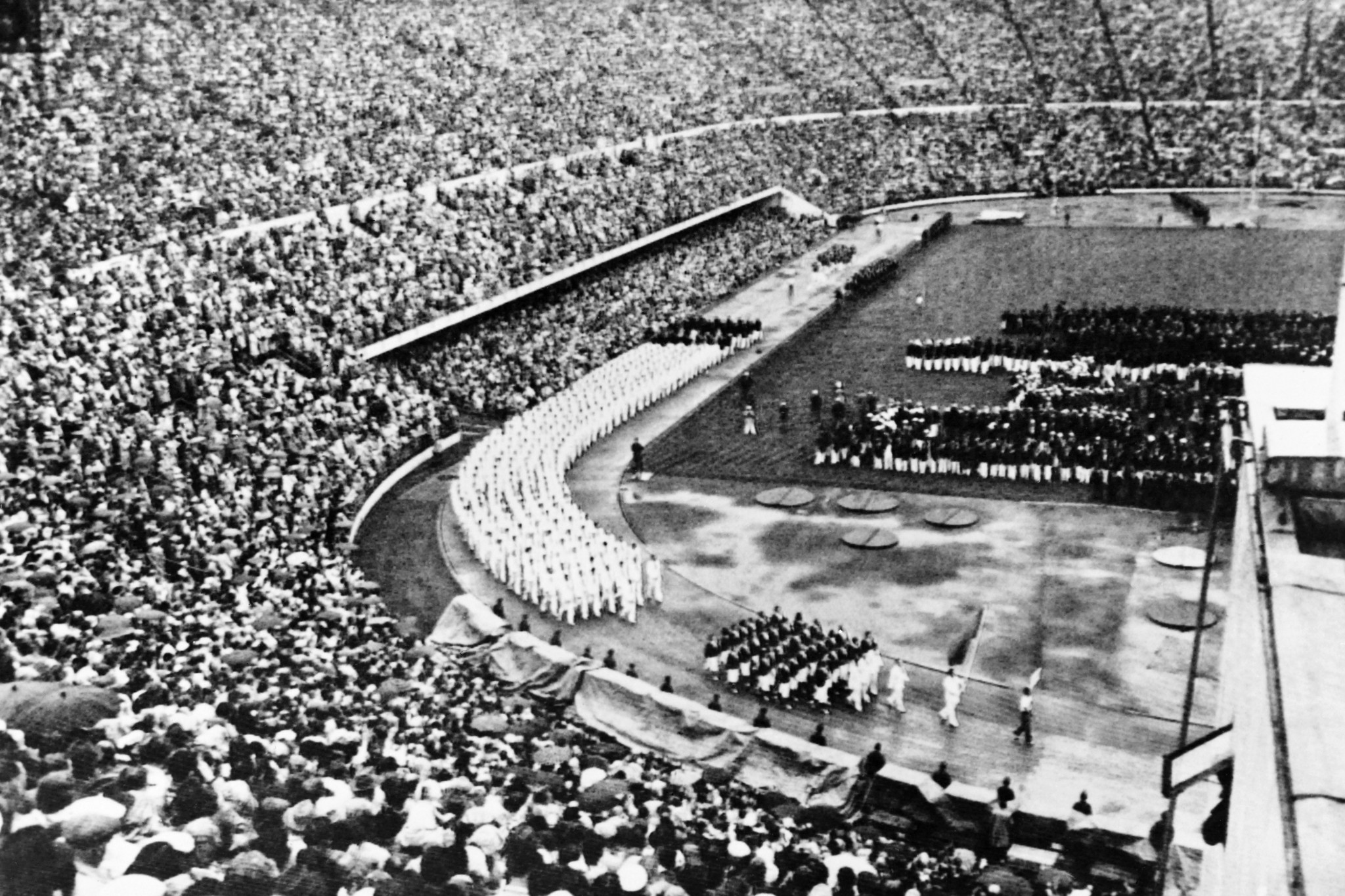 Jamaican Prime Minister Andrew Holness is among the officials to have paid tribute to Olympic gold medallist Leslie Laing, who has died at the age of 95.

Laing was a member of Jamaica’s 4x400 metres relay team at the 1952 Summer Olympics in Helsinki.

He ran the second leg in the final as the Jamaican team secured gold.

The same quartet had competed four years earlier at the 1948 Olympic Games in London, where they reached the final.

Wint suffered a pulled muscle in the final leaving the Jamaican team unable to finish.

Laing also finished fifth in the men’s 200m at Helsinki 1952, having placed sixth in London.

Prime Minister Holness was among those to have paid tribute to Laing, who died on February 7.

"My condolences to the family and friends of former Jamaican athlete Leslie Laing," he said.

"At the 1952 Summer Olympics in Helsinki, he ran the second leg in the Jamaican 4x400m relay team, which won the gold medal with a new world record of 3:03.9.

"In 2005, he was inducted into the Central American and Caribbean Confederation Hall of Fame.

"May his soul rest In peace."

My condolences to the family and friends of former Jamaican athlete Leslie Laing. Leslie died yesterday at the age of...

Jamaica Olympic Association President Christopher Samuda also paid tribute to Laing, who he said left a lasting legacy on athletics in the country.

"Leslie Alphonso Laing’s feats as an Olympian are well documented and we salute him with grateful hands," Samuda said, according to the Jamaican Gleaner.

"But more importantly, it was the spirit of the gentlemen which inspirited and continues to inspirit generations of athletes and has earned the abiding respect of a nation.

"In a world where recorded statistics of sporting achievements are understandably cited in praise of men, the JOA reflects deeply and respectfully on Laing’s self-sacrificial service to his country and the sole of his groundbreaking feet.

"An elder has transitioned from the Olympic Village and now sleeps restfully in the sanctuary after a faithful mortal run.

"May generations continue to reverence his legacy."