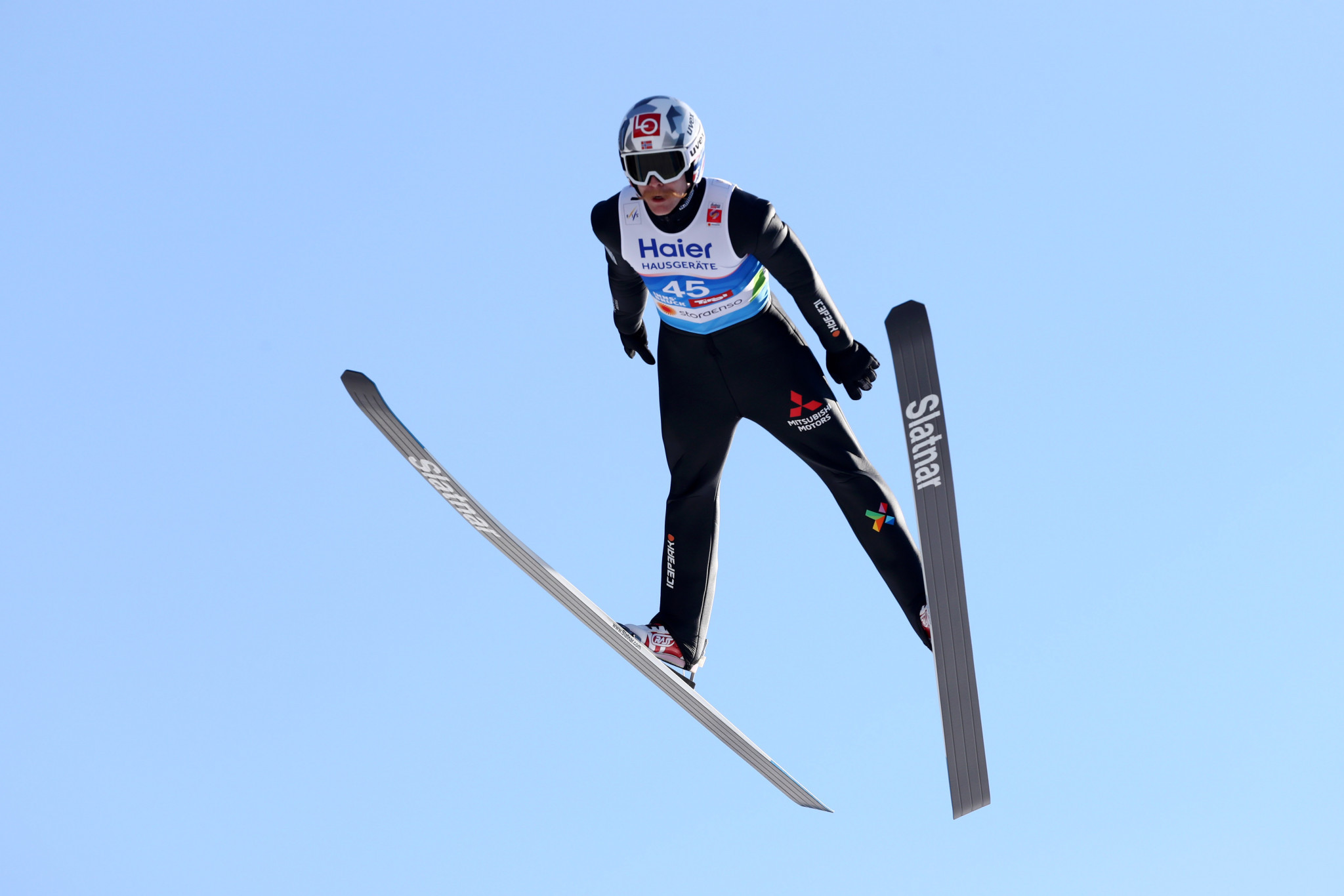 Johansson was a clear leader in qualification, setting a mark of 134.0 ahead of second-placed compatriot Halvor Egner Granerud, who leads the overall World Cup standings.

Granerud is eyeing a fifth straight victory on the World Cup circuit and laid down a qualification mark of 127.6.

Close behind Granerud was Austria's Stefan Kraft, with a gap forming behind to Swiss jumper Simon Ammann in fourth.

The Polish trio of Andrzej Stękała, Kamil Stoch and Klemens Murańka were fifth to seventh too.

Stoch is currently third in the overall standings and could benefit from a poor day from Germany's Markus Eisenbichler, who finished down in 39th.

Eisenbichler is second in the overall standings, more than 400 points behind Granerud with nine competitions to go.

One hundred points are awarded to the winner of each competition.

The Japanese pairing of Yukiya Sato and Naoki Nakamura as well as fourth in the overall standings Piotr Żyła of Poland completed the top 10 in qualification.

Notable names outside the top 10 included Marius Lindvik of Norway in 16th and Ryoyu Kobayashi of Japan in 23rd.

Two legs of the FIS Ski Jumping World Cup are scheduled for tomorrow and Sunday (February 14) in Zakopane.