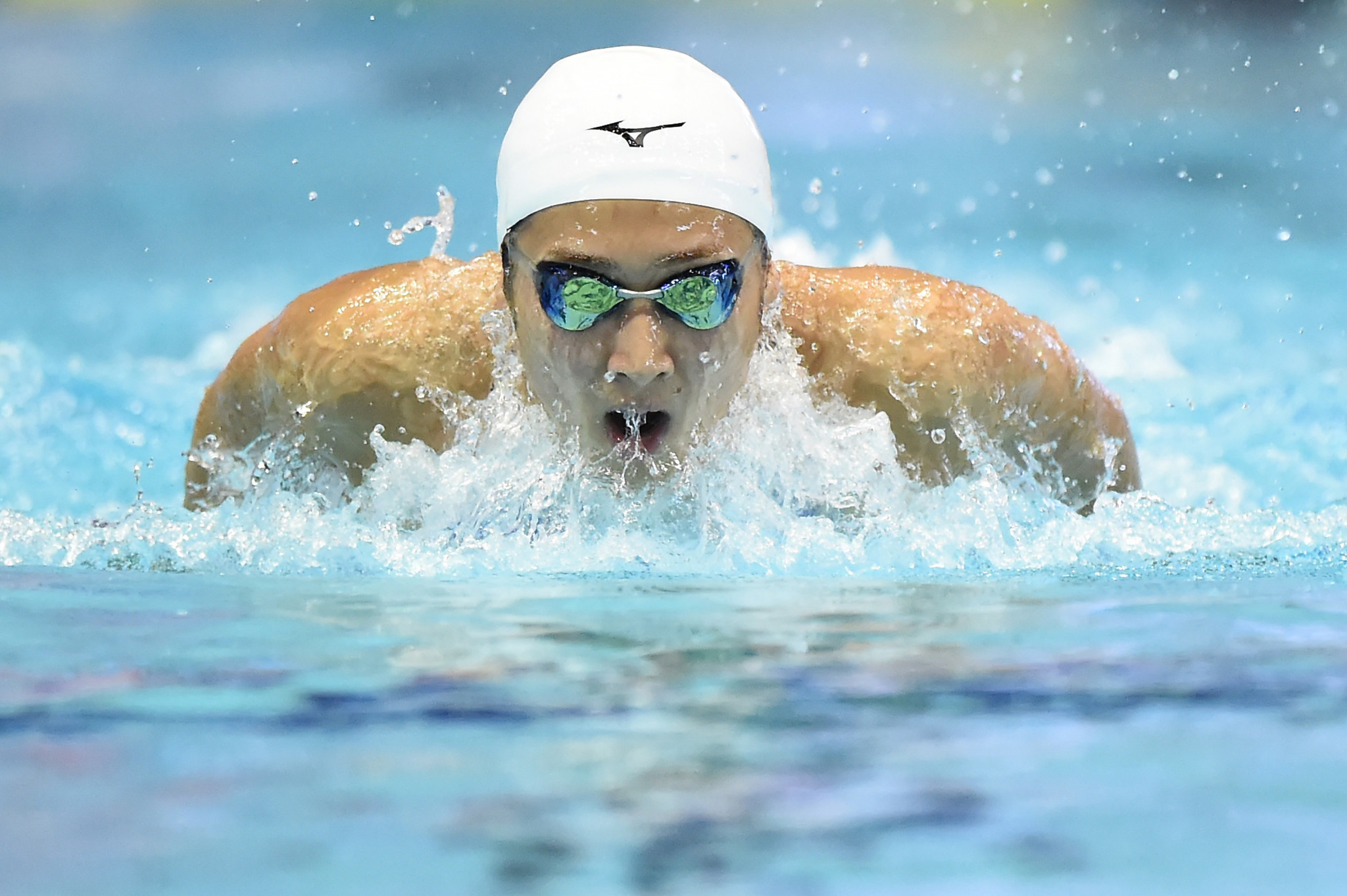 But the 20-year-old - who announced her diagnosis in February 2019 and was discharged from hospital in December of that year - remained downbeat about her chances of reaching the Games that are scheduled to open in Tokyo on July 23 this year, Swimming World Magazine reported.

Ikee, who set a national 100 metres freestyle record of 52.79sec in 2018, bettered the entry standard of 56.53 for the upcoming National championships, which will serve as the Olympic trials.

Competing in the Kosuke Kitatjima Cup at the Tokyo Tatsumi International Swimming Centre, she clocked 56.16 in the heats and 55.35 in the final, where she was fourth behind winner Natsumi Sakai, who was timed at 54.48.

"I wanted to qualify for the nationals and I’m glad that I did but I finished fourth again - it’s really frustrating," said Ikee, who has set her sights on competing at Paris 2024.

"I wasn’t too fast or too slow.

"I’m happy though that I was able to compete in the 100 free at this meet.

"It’s a tough loss but I can only get better from here.

"This was a painful reminder that competition is unforgiving.

"It’s not about my aiming for the Tokyo Olympics, but focusing on the task at hand, calmly putting in the work in practice.”