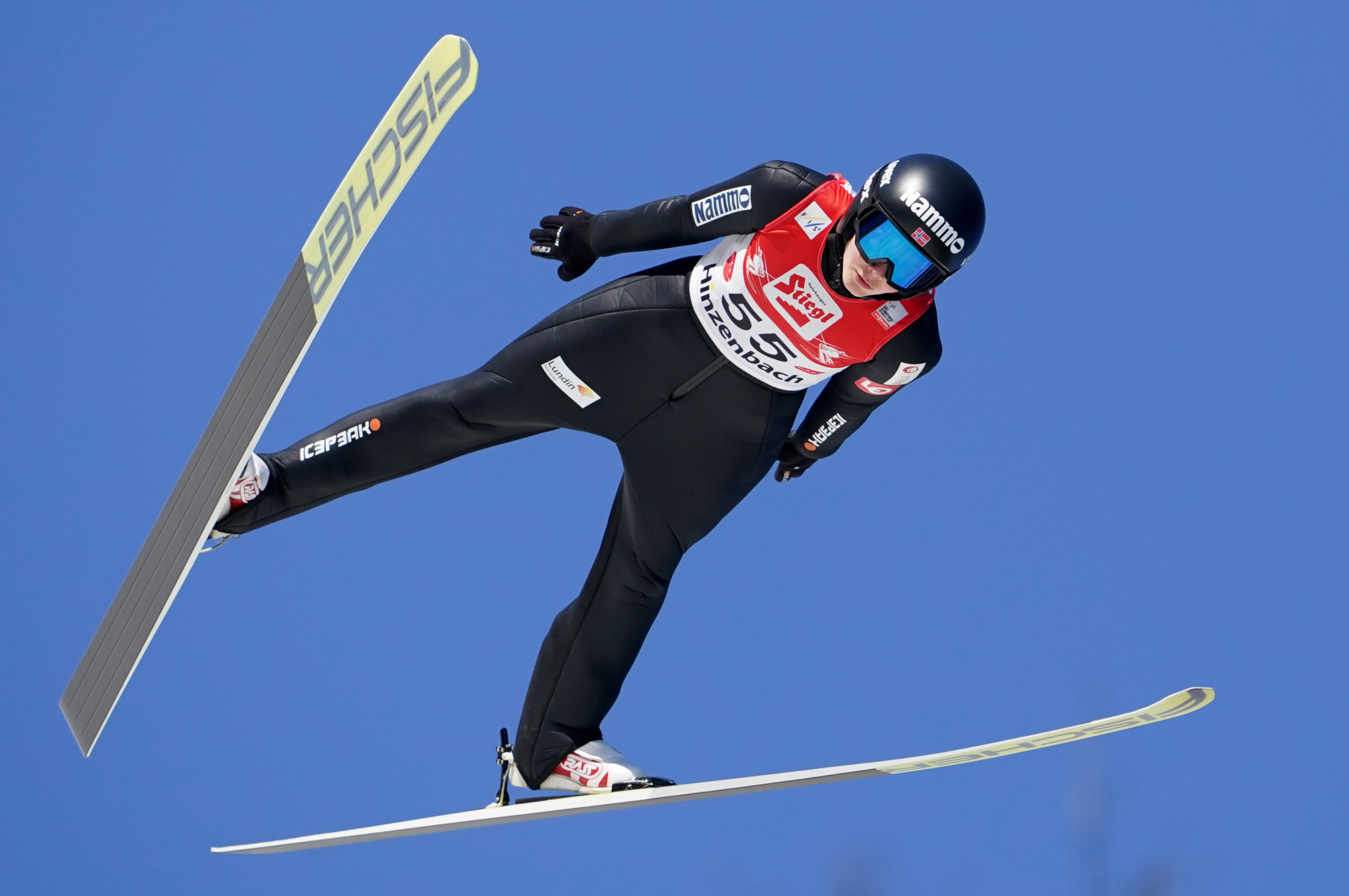 Competition in the women's World Cup had not taken place since the season-opening event in Ramsau in December.

The season resumed today with a qualifying event won by Opseth in Slovenia.

Slovenia's Nika Križnar and Urša Bogataj made use of the home advantage, finishing second and third respectively.

Marita Kramer of Austria, who triumphed in Ramsau and currently leads the World Cup standings, placed eighth with 120.9.

A team event is scheduled for tomorrow, with the individual contest set to continue on Sunday (January 24).