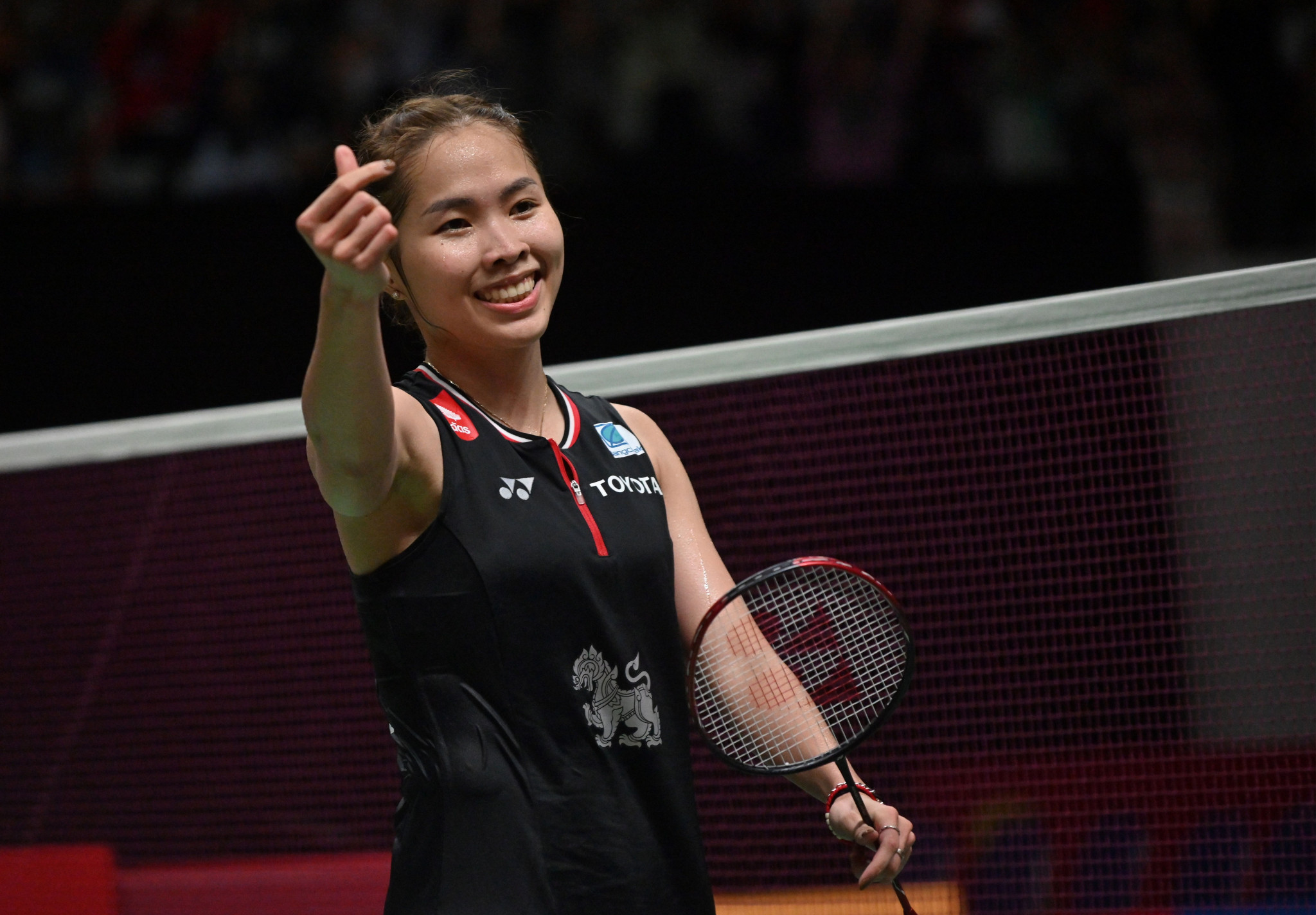 In doing so, she set up a semi-final clash with top seed Tai Tzu-ying.

The Chinese Taipei star, who came back from one game down to get past Canada's Michelle Li 18-21, 21-13, 21-11, reached the final of last week’s Yonex Thailand Open and was defeated by Carolina Marín of Spain.

A rematch is still a possibility, with Olympic champion Marín winning 21-6, 21-15 against Neslihan Yiğit of Turkey to reach the final four.

Marín is due to play South Korea's An Se-young, a 21-15, 21-18 victor over Thailand's Pornpawee Chochuwong.

Viktor Axelsen of Denmark, the winner in the men's Yonex Thailand Open, faces a tough challenge in the semi-finals against Chou Tien-chen of Chinese Taipei, the competition's second seed.

The remaining semi-final will be an all-Danish affair between Hans-Kristian Solberg Vittinghus and third seed Anders Antonsen.