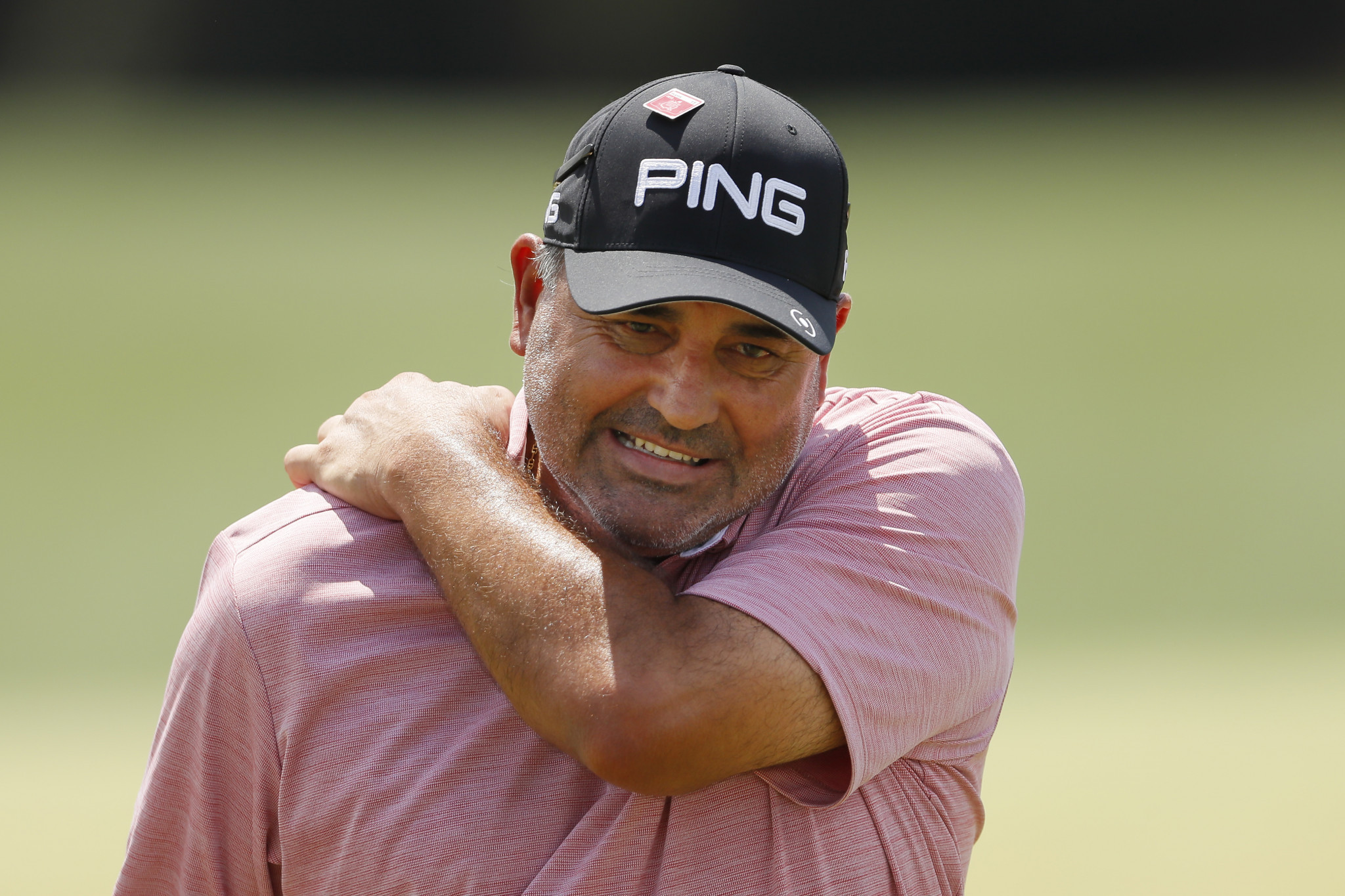 Two-time major winner Ángel Cabrera has reportedly been arrested in Brazil and faces extradition to his home country Argentina.

According to the Associated Press, Cabrera faces charges of assault, theft, illegal intimidation and repeated disrespect to authorities.

The alleged crimes reportedly took place between 2016 and 2020.

The Red Notice list is a worldwide request for police to arrest an individual, pending extradition.

Cabrera has been a fugitive in Argentina since last August, after the golfer failed to appear at a prosecutors office.

He faces accusations of domestic violence.

His partner Cecilia Torres Mana filed an abuse complaint in 2016, while two other women have also made allegations against Cabrera, including his ex-wife Silvia Rivadero.

In August, Cabrera’s lawyer Miguel Gavier told CNN that the golfer denied the charges and did not understand why the Interpol red notice had been issued.

Gavier claimed Cabrera had been cooperating in Argentina and had received a written statement saying he did not require permission to travel.

Cabrera is a two-time major winner.

Cabrera was the first South American golfer to win both of the events.

Cabrera also finished as the runner-up at the Masters in 2013, where he lost in a playoff.