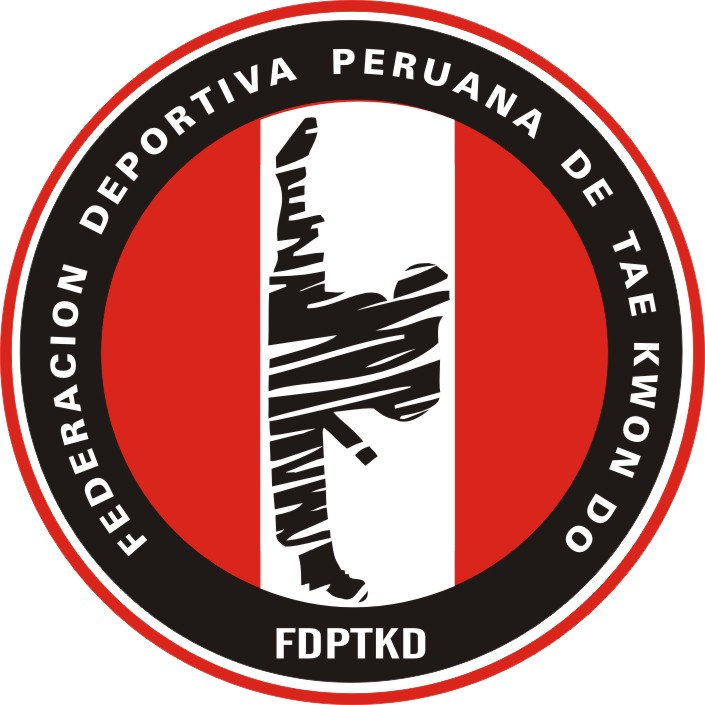 Joel Octavio Abarca Rivera is treasurer and Yerson Lee Llanos Rodriguez the final member of the new Board.

The new Board will serve a four-year term, ending at the conclusion of 2024.

The FDPTKD became affiliated with World Taekwondo in 1977.

When Lima staged the Pan American Games in 2019, Peru won two silver one bronze medal in the taekwondo competition - all in the poomsae discipline.

During the Parapan American Games, Peruvian Para-taekwondo players won one gold and one bronze medal.