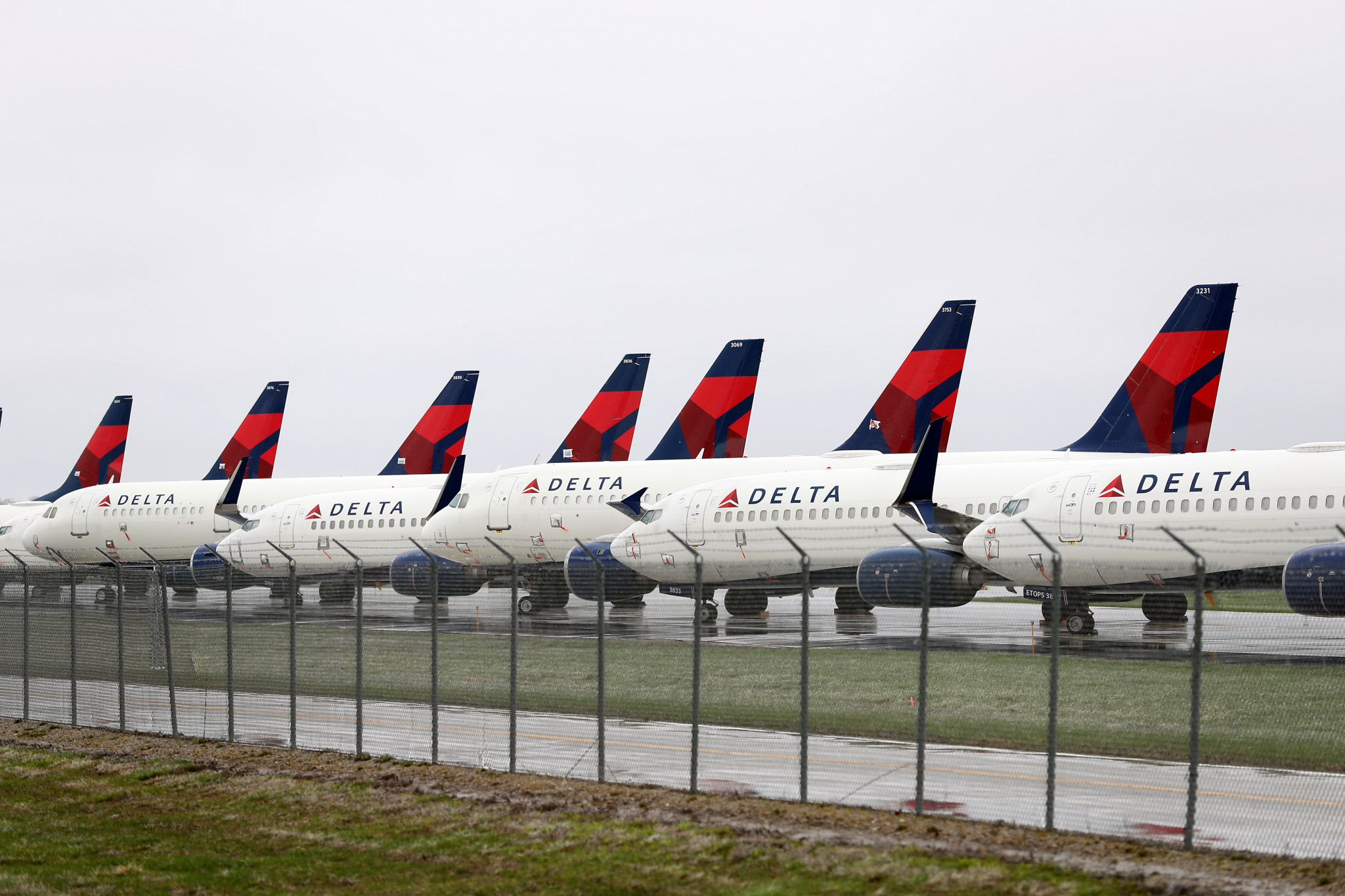 Delta Air Lines has reported an eye-watering pre-tax loss of $15.6 billion (£11.2 billion/€12.6 billion), as the international travel industry shows the scars from a pandemic-blighted year.

Atlanta-based Delta signed on as the inaugural founding partner of the Los Angeles 2028 Olympics and Paralympics in early March.

Since then, it has been battling to cope with the dire impact of COVID-19 on long-distance travel.

To put the figure in some sort of Olympic context, it is more than twice the $7.65 billion (£5.5 billion/€6.2 billion) sum for which NBCUniversal bought United States broadcasting rights to the Olympic Games between 2021 and 2032, in one of the most important commercial agreements in the International Olympic Committee’s history.

Ed Bastian, chief executive, acknowledged that 2020 was "the toughest year in Delta’s history."

He was at least somewhat upbeat about the outlook, however, asserting that, "while our challenges continue in 2021, I am optimistic this will be a year of recovery and a turning point."

The company, which sponsored both Atlanta 1996 and Salt Lake City 2002, the last editions of the respective Summer and Winter Games to be staged in the United States, published a set of forecasts for the first quarter of 2021.

He explained: “The early part of the year will be characterised by choppy demand recovery and a booking curve that remains compressed, followed by an inflection point, and finally a sustained demand recovery as customer confidence gains momentum, vaccinations become widespread and offices re-open."