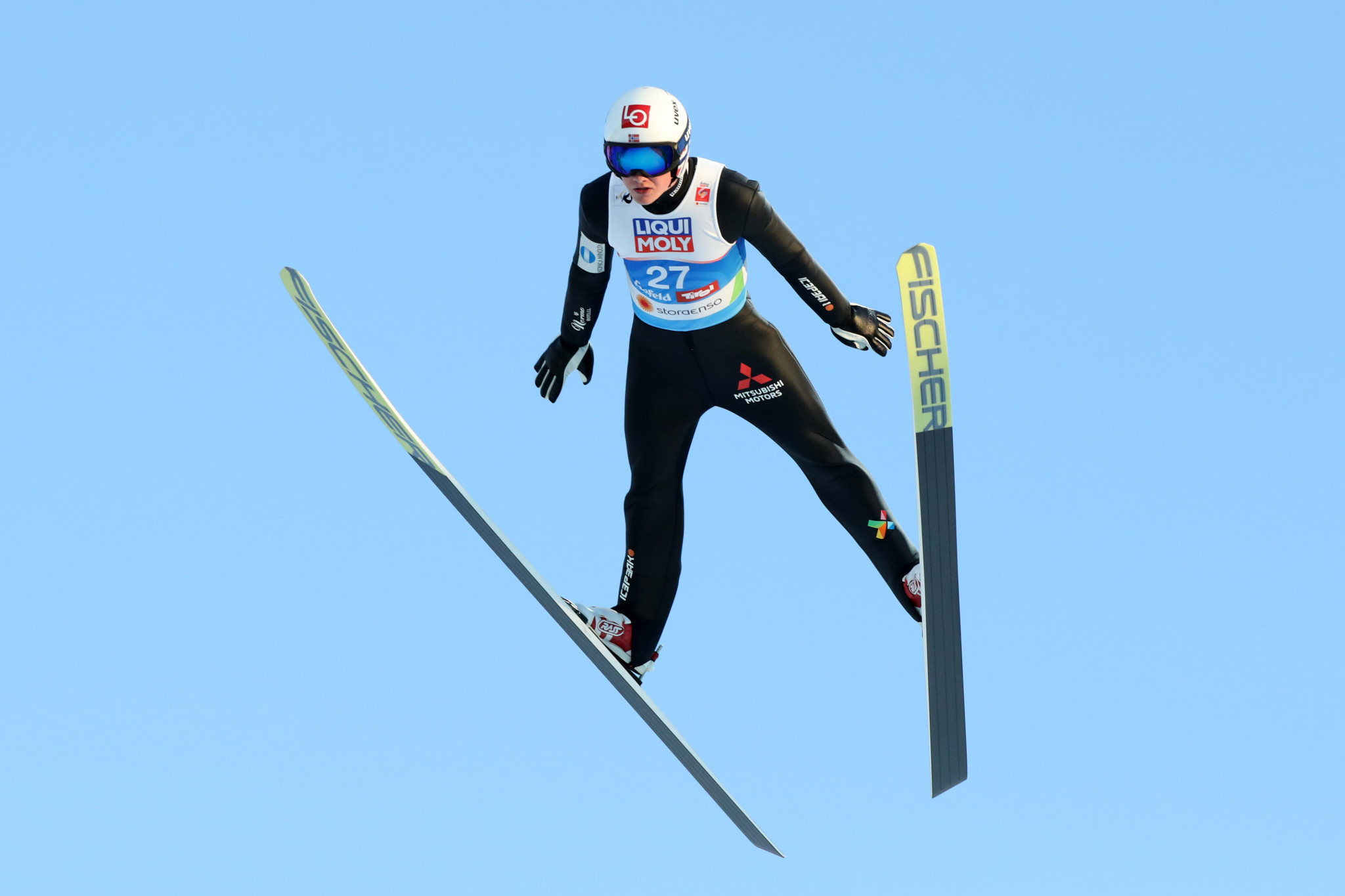 The 20-year-old Norwegian earned his place in the World Cup team to travel to Zakopane in Poland after winning two domestic competitions in Vikersund in Norway last weekend.

It has been a long wait for Markeng who suffered a serious knee injury in Klingenthal in December 2019 and did not start jumping again until October last year.

"He won twice this weekend and jumped 120 metres there," said Alexander Stoeckl, head coach of the Norwegian team.

"This means that the knee is OK again.

"Thomas is healthy and it's nice to have him back on the team."

Markeng won gold in the individual normal hill event and a team silver at the FIS Nordic Junior and Under-23 World Ski Championships in January 2019 before making his World Cup debut a month later.

"Before Saturday I was a bit nervous, but I had good jumps, and then also the self-confidence returned," said Markeng.

"The way back had many ups and downs, it was a difficult and challenging time, but I also learned a lot.

"Being back in the World Cup will be very exciting, after all, I wasn't competing for 13 months."

His return will also be a boost for the Norwegians who are set to compete in the first World Cup men’s team event in three months on January 16.

The Austrians won the opening team competition of the season in the Polish town of Wisla in November with Germany coming second and Poland finishing third.

Qualification is scheduled to take place tomorrow with the individual men's event due to be held on November 17.

The triumph helped to strengthen his position at the top of the overall standings as Granerud leads on 948 with Germany’s Markus Eisenbichler second on 684 and Four Hills Tournament winner Stoch third on 622.