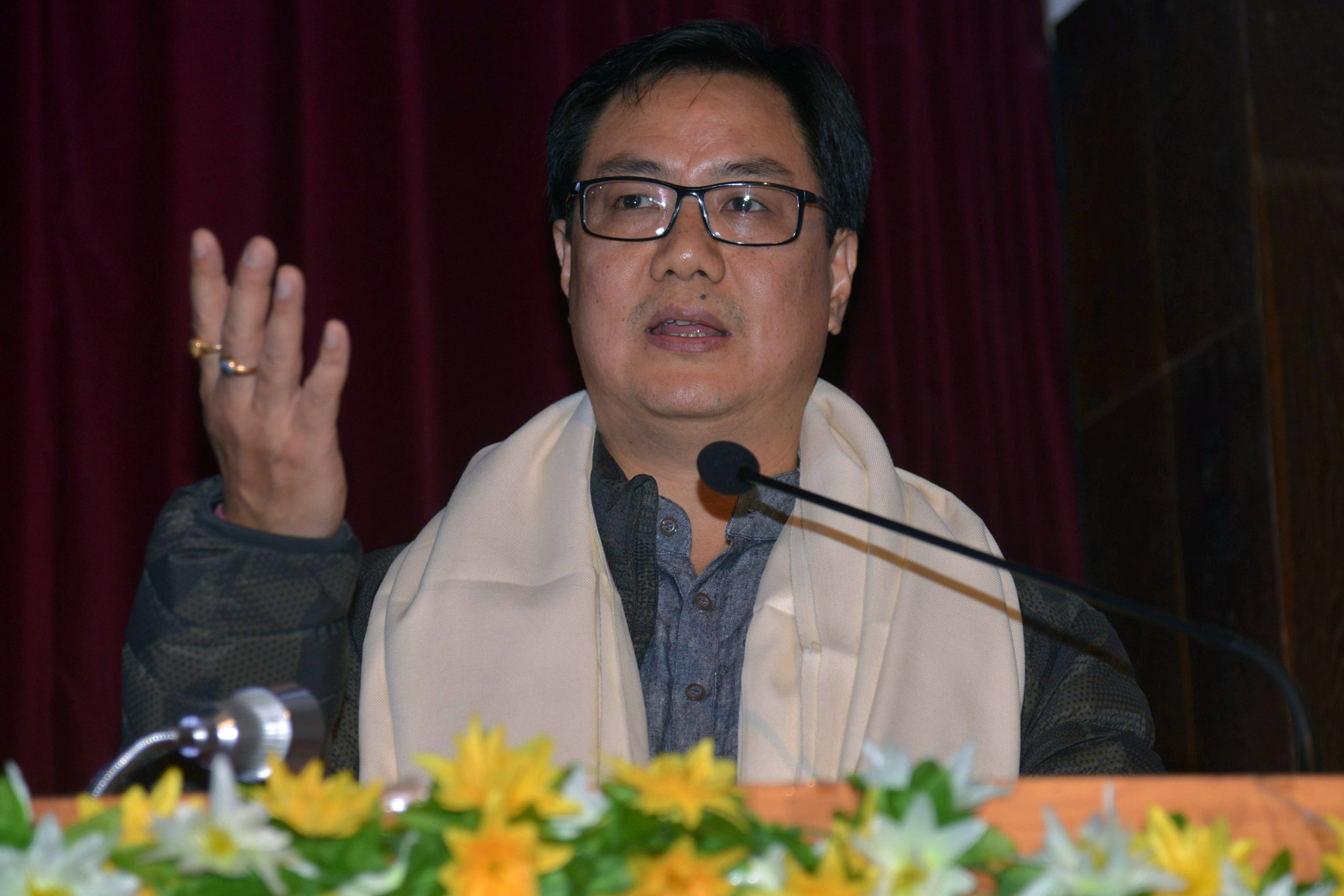 A 162-bed hostel has been opened at the Dr Karni Singh Shooting Range, the venue used for the shooting competition at the 2010 Commonwealth Games in New Delhi.

The hostel was opened by India’s Sports Minister Kiren Rijiju and the new facility is seen as an important step in improving chances for the country’s shooters to medal at international competitions.

The Dr Karni Singh Shooting Range in the Tughlakabad area of New Delhi was renovated in the build-up to the 2010 Commonwealth Games, but it has now been upgraded again thanks to funding from the Sports Authority of India.

"Shooting is one of the premier sports at the moment," said Rijiju, as reported by Sportstar.

"It is a priority for us to take all necessary steps for the shooters.

"We have huge expectations from shooting and we have a huge reservoir of talent at the grassroots level.

"Our athletes represent the country in the Olympics, Asian Games and Commonwealth Games.

"They must have a standard of living where we provide the basic facilities."

Rijiju added that as a minimum, food and accommodation at such facilities should be of a three-star standard.

The hostel, with air conditioning, was renovated at a cost of INR12.26 (£12/$17/€14) and is set to make a real difference to shooters competing nationally and internationally and taking part in national training camps.

Previously shooters have stayed in hotels in New Delhi and regularly find themselves battling traffic congestion in the city to get to the range, which has meant they have generally been restricted to one practice session a day.

Pistol shooter Anish Bhanwala, who won Commonwealth Games gold at the Gold Coast in 2018 summed up the difference the new facility would make.

"Now we can train in the morning and afternoon, thanks to the hostel," said Bhanwala.

Shooting has featured at all but one editions of the Commonwealth Games since Kingston 1966, with India winning 135 medals in the event’s history, including 63 golds.

When the country hosted the Games in 2010 they comfortably topped the shooting medal table, taking home 14 golds, 11 silvers and five bronzes.

The next edition of the Commonwealth Games in 2022 is scheduled to take place in Birmingham in England from July 27 to August 7.

Shooting and archery are set to be contested at a separate event, the Commonwealth Archery and Shooting Championships, scheduled to be held in Chandigarh in India in January 2022.

Medals won at the Commonwealth Archery and Shooting Championships are set to be added to the final Birmingham 2022 medal table.