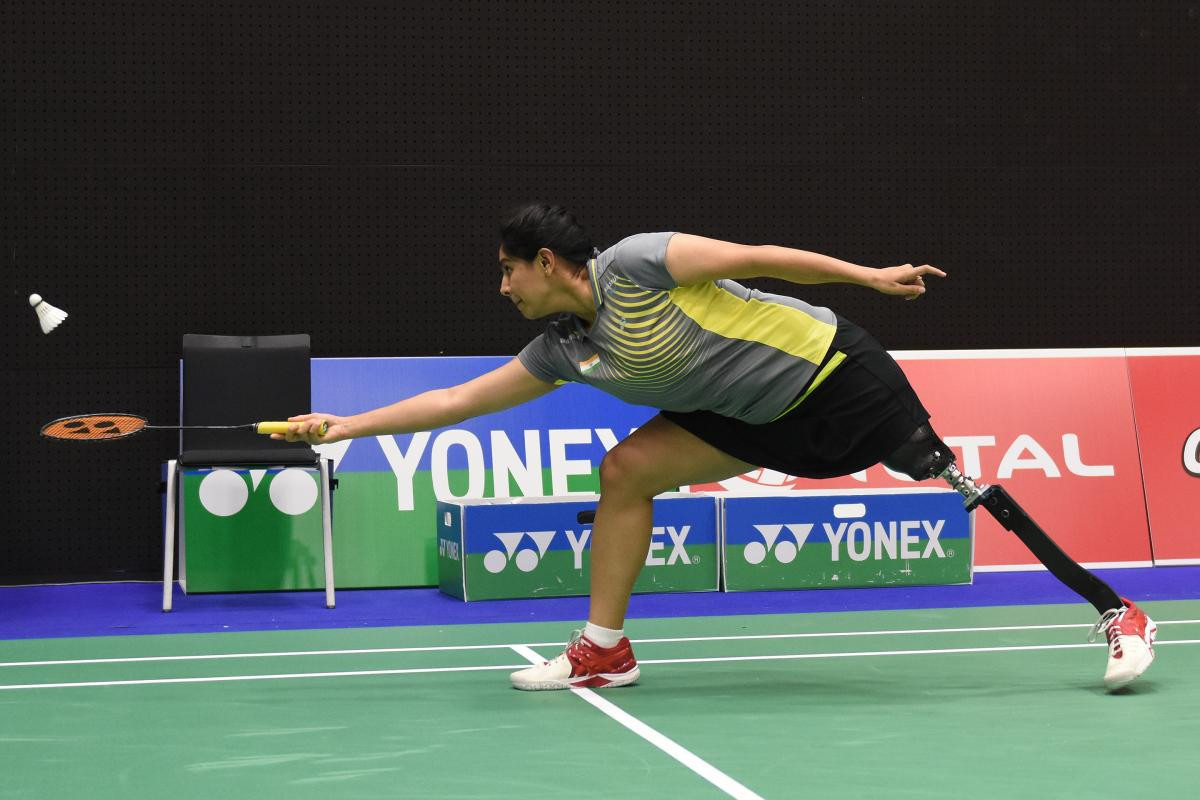 Indian badminton player Manasi Joshi has spoken about the ups and downs of the year having further promoted the Paralympic Movement in the absence of the Tokyo 2020 Games.

Despite the absence of the Games, reigning world champion Joshi became the first Para-athlete to feature in TIME magazine's 2020 list, Next Generation Leader.

This was announced in October and that same month she was honoured with a one-of-a-kind Barbie modelled to her likeness on the International Day of the Girl Child.

In 2019, she won the gold medal at the Para-Badminton World Championships for the first time in Basel in Switzerland.

Truly honoured to be recognised by Time Magazine as the Next Generation Leader.
The younger me would have never believed it that some day I will be on the cover of TIME and be called the next generation leader. This is so huge
On @TIME by @AbhishyantPK photo by Kannagi Khanna pic.twitter.com/ceWa8to232

Joshi previously won silver in 2015 and bronze in 2017 respectively.

Last month, her great year continued after being featured on BBC's 100 Women of 2020 and now she looks to qualify for her first Paralympics in Tokyo next year.

"I am glad I got a voice because of my sport," said Joshi.

"I have been fortunate enough to use this voice to raise awareness about prosthetics, road safety, disability and inclusion.

"I hope that I keep inspiring the upcoming generation with my achievements.

"To be the first Para-athlete to be recognised in this list as an advocate of rights for persons with disability in India, this feels like a great achievement.

"I am glad to be able to contribute to the Paralympic Movement in India through my sport and the voice it is providing me."