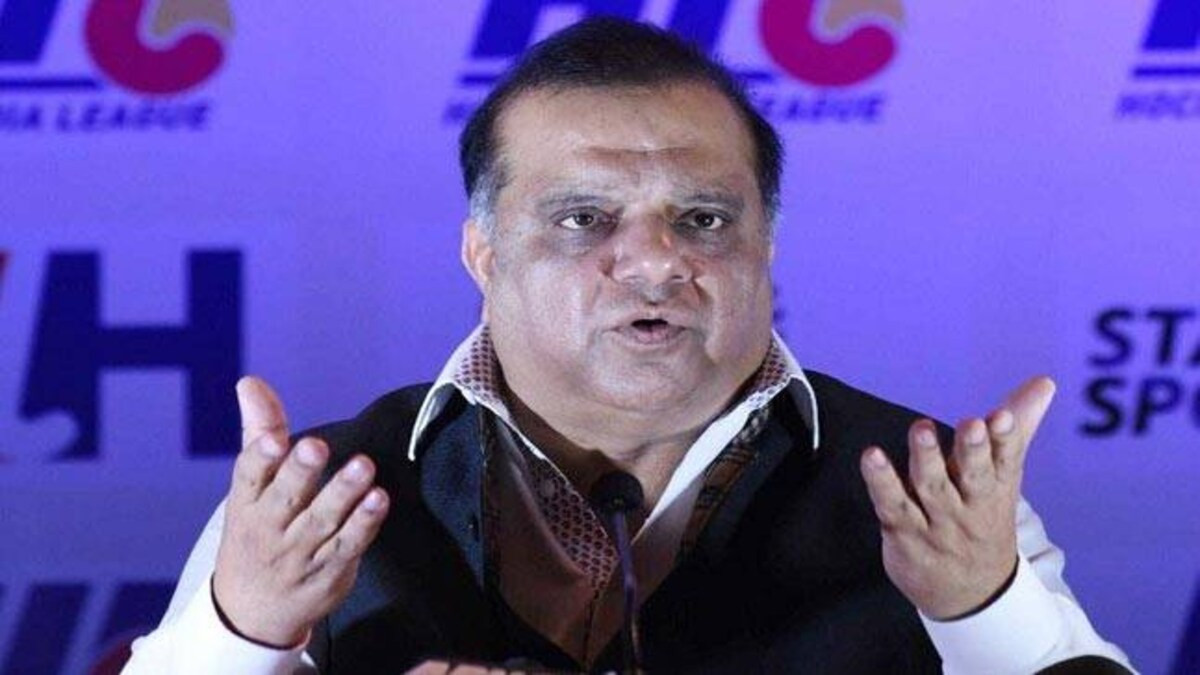 International Hockey Federation (FIH) President Narinder Batra has thanked the governing body's partners and the hockey community for their support during the COVID-19 pandemic throughout 2020.

In a message summarising the year, Batra praised the hockey that was able to go ahead during the pandemic and outlined some of the highlights.

These included playing almost half of the FIH Hockey Pro League matches for the season.

He also mentioned the "Watch.Hockey" app and website that has been launched, with approximately 60,000 users already signing up.

"Despite the worldwide COVID-19 pandemic, hockey has been played in most of the countries whenever the health conditions were there to enable it, in full respect of measures taken by the local authorities," said Batra, who is also the Indian Olympic Association President and an International Olympic Committee member.

"In order to help hockey return on the pitch, FIH provided all Continental Federations and National Associations with detailed guidelines.

"Since the development of hockey is the number one mission of the FIH, we have made a point in continuing to deliver courses to hockey coaches, officials and administrators.

"These courses have been provided online and they have proven to be a true success.

"At this stage, I'd like to extend thanks to our broadcast and commercial partners for their invaluable support, to our preferred suppliers, to the entire hockey community, including all hockey fans and volunteers around the world, for their passion and dedication, and to all those members of the hockey community who have been at the front of the fight against COVID-19."

Other initiatives mentioned by Batra included the growth of the smaller Hockey5 discipline and developments in gender-equal sport.

Batra also referred to the upcoming Tokyo 2020 Olympic qualification tournament next year, after COVID-19 forced a year's delay to the Games.

The second half of the FIH Hockey Pro League season is also due to be held in 2021, while the FIH Congress is scheduled for New Delhi in May.