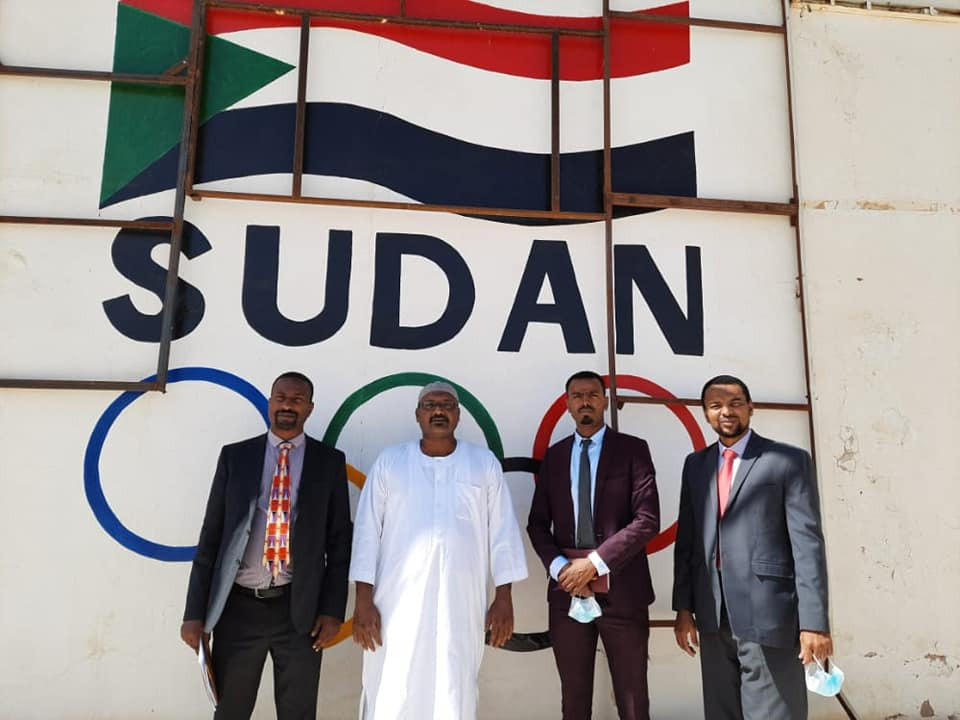 A delegation from the Ethiopian embassy visited the headquarters of the Sudan Olympic Committee (SOC) in a bid to boost sporting ties between the bordering African nations.

Hussam Hashim Khojaly and Khaled Abdullah Hamad, respectively the secretary general and vice-president of the SOC, welcomed the Ethiopian delegation which was led by ministerial advisor Wajni Bikamoa Bree.

Khojaly praised relations between the two countries after the coming together in Khartoum, and highlighted the "great and positive role that sport plays in enhancing cooperation".

Sudanese sporting bodies could now benefit from the knowledge of counterparts over the border, particularly in athletics where Ethiopia is a long-distance running powerhouse.

Training camps featuring athletes from both countries could also be held.

"We look forward to the preparation of joint action and cooperation shared by the Ministries of Youth and Sports in both countries," the SOC said.

Sudan has claimed one Olympic medal in its history - a silver for 800 metres runner Ismail Ahmed Ismail at Beijing 2008.

Ethiopia, meanwhile, has won 54 Olympic medals, with all of these coming in athletics.

Sudan was the largest country in Africa before South Sudan became independent in 2011.

South Sudan made their Olympic debut at Rio 2016.