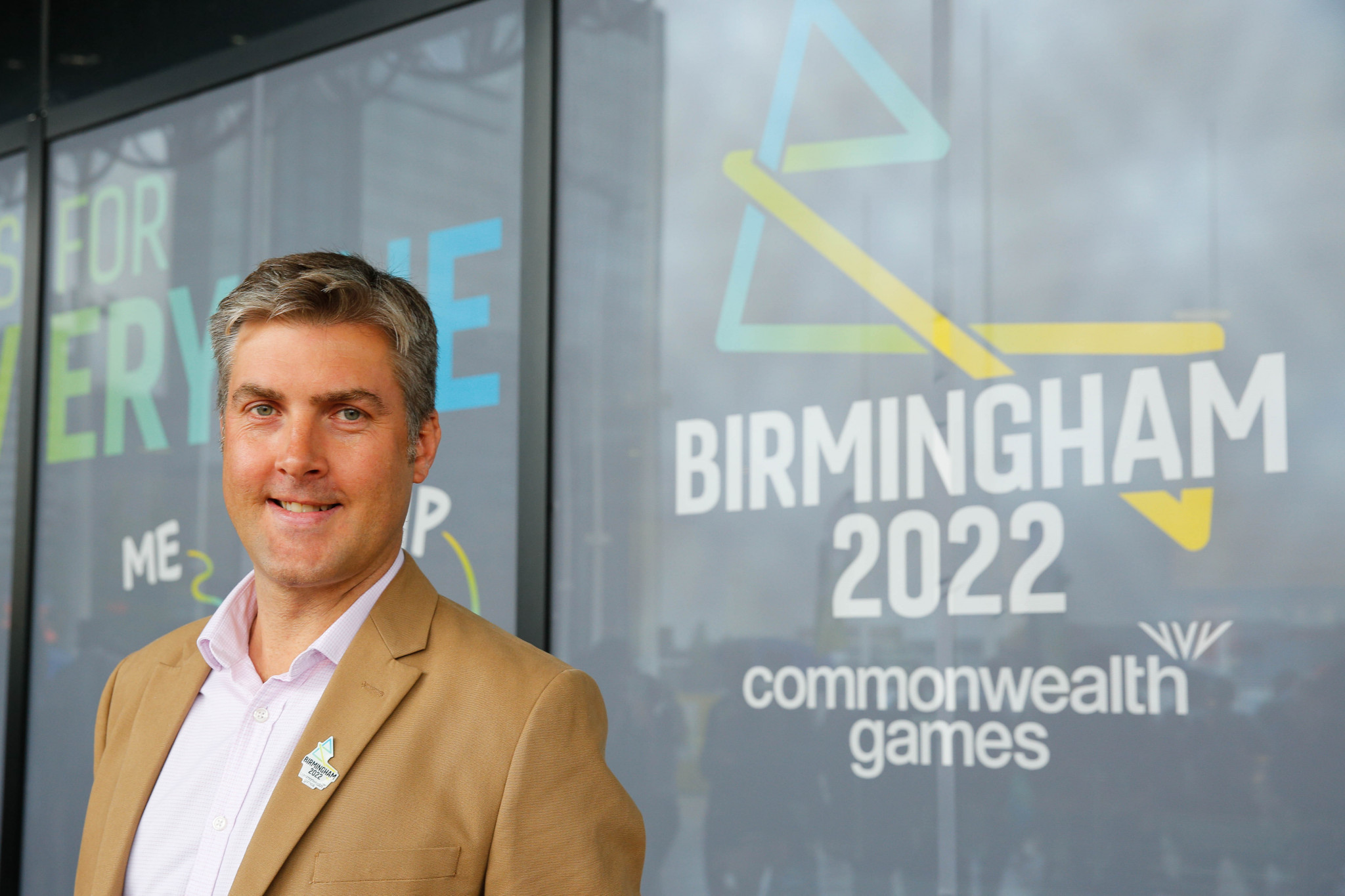 Birmingham 2022 chief executive Ian Reid is confident the Organising Committee’s Board - which has faced criticism over a lack of diversity - will be “much more reflective of the region” as it closes in on appointing two new members.

An open letter, signed by 51 prominent figures from across Birmingham, was published in July urging organisers of the 2022 Commonwealth Games to redress the diversity balance within senior management roles.

At that time, the Executive Management team consisted of five white men and two white women, while its Board of Directors featured seven white men, five white women and one black men.

Since then, Dame Louise Martin has made way for Sandra Osborne and Hiren Dhimar replaced Helen Judge to increase the number of Black, Asian and Minority Ethnic representatives on the Board to three.

The Board is also looking to fill two vacancies following the departures of Zara Hyde Peters and Jonathan Browning.

Reid insisted the Organising Committee was determined to increase its inclusivity and diversity ahead of the Commonwealth Games.

"The Board has come under scrutiny and I have personally been very open about the challenges with that and have acted quite swiftly," said Reid.

"I think two Board members to date have been changed and there is further recruitment underway.

"We are expecting an announcement to be made on the new Board members very soon.

"It’s very much at the latter end of the process.

"That will give us a Board which is much more reflective of the region which was the right challenge that came in the summer.

"I am comfortable that has moved on.

"We have also invested a lot as an Organising Committee with our own equality, diversity and inclusion practises.

"As we sit here right now, we have got a lot of resources working on that and supporting our business to make sure that as an Organising Committee culture we are as inclusive as we possibly can be but of course the Games spreads much wider than that.

"With our policy around how we recruit volunteers, our mass casting for our Ceremonies and everybody that works at the Games, we need to make sure that all of that reflects the city and the region is front of mind.

"There is a huge amount of focus been on that."

Hyde Peters resigned from the Board and as chair of the Birmingham 2022 Athletes’ Advisory Committee in December last year.

Browning then left the Board in October due to a "growing frustration" and a "lack of transparency".

He claimed there was a failure to "acknowledge the magnitude of risks ahead of the Games in these especially uncertain and volatile times" and felt it was "leading to a culture where over-promising and under-delivering appears to be acceptable".

Speaking for the first time since those accusations were made, Reid stressed Browning’s comments were not echoed by other members of the Board.

"That’s one individual Board member with a specific view," Reid said.

"It is not for me to speak about his specific opinion on things.

"I go to every Board meeting as you would expect and we have got a very supportive and a very informed and experienced Board in place that are doing a really good job despite really difficult circumstances.

"We have got two vacancies on the Board.

"One is for the chair of the Athletes’ Advisory Committee which was vacated by Zara and then the other is after Jonathan’s resignation so those processes are running at the moment and at least one of those appointments will be made very soon.

"The most important thing is being a completely open and transparent recruitment process.

"We have not by any means put in place any specific requirement but we are absolutely aware that we need a Board that is reflective of the region."

Hyde Peters’ resignation came shortly after she decided against becoming the new chief executive of UK Athletics following allegations in The Times regarding her husband Mike Peters.

The Times alleged Mike Peters was allowed to continue coaching at Coventry Godiva Harriers between 2012 and 2017 despite Hyde Peters, a coaching coordinator and vice-chair at the Midlands club, knowing he had been permanently barred from teaching in October 2012 over an "inappropriate relationship" with a 15-year-old schoolgirl.

Although he was acquitted of sexual misconduct in court, the official judgment of a subsequent teacher misconduct panel found he had committed "misconduct of a serious nature".

This included an "exchange of inappropriate photographs" with a vulnerable pupil.