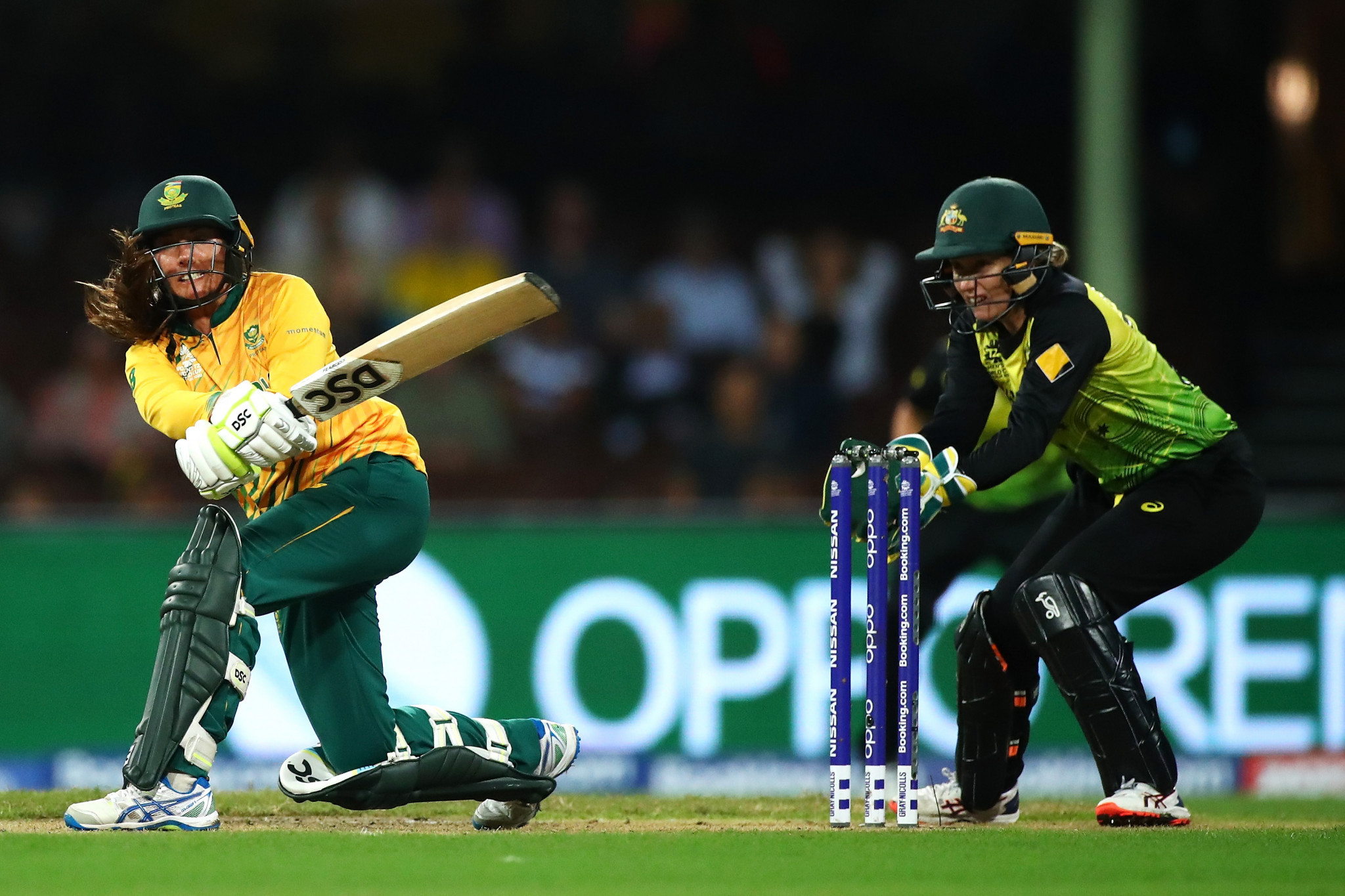 The International Cricket Council (ICC) announced the qualification process for the Women’s T20 World Cup in South Africa in 2023.

Competition had been scheduled to take place in South Africa at the end of 2022, but was pushed back to February 9 to 26 in 2023.

This was due to the calendar congestion in 2022 as a result of the COVID-19 pandemic.

The ICC Women's Cricket World Cup in New Zealand had been postponed from February and March 2021 to the same months in 2022.

Hosts South Africa and the seven top teams in the ICC women's T20 world rankings as of November 30 2021 - out of the 10 teams that competed at the 2020 Women’s T20 World Cup in Australia - automatically qualify for the 2023 edition.

The remaining two spots will be determined through a qualification process which is scheduled to start at a regional level in August and includes 37 teams.

This is an increase of 10 teams from the 2020 Women’s T20 World Cup qualification process.

Five regional qualifying events are scheduled, with the top team from each region joining the bottom two teams in the Women’s T20I rankings - from the sides that competed at the Australia 2020 event - into the eight-team ICC Women’s T20 World Cup qualifying event in 2022.

The final position will be filled by the highest-ranked team on the November cut-off date that did not win their regional event.

The European qualifier is set to take place from August 26 to 30 and will feature hosts Scotland, France, Germany, Ireland, The Netherlands and Turkey.

Qualifying for the East Asia and Pacific region, featuring hosts Samoa, the Cook Islands, Fiji, Indonesia, Japan, the Philippines, Papua New Guinea and Vanuatu, is scheduled for September 3 to 8.

The United States will hold the Americas qualifier from September 11 to 18 and will be joined by Argentina, Brazil and Canada.

From September 20 to 26 the Asia qualification event is timetabled, with hosts Malaysia, Bhutan, China, Hong Kong, Kuwait, Myanmar, Nepal and the United Arab Emirates due to compete.

Botswana is due to host the Africa qualifier in October and is set to be joined by Cameroon, Namibia, Nigeria, Malawi, Mozambique, Rwanda, Sierra Leone, Tanzania, Uganda and Zimbabwe.

The dates and location for the subsequent eight-team ICC Women’s T20 World Cup final qualifying event in 2022 are yet to be confirmed.

The qualification pathway is set to feature 115 women's T20 internationals in total.

"We are delighted to be welcoming the return of cricket for ICC women’s events," said ICC women's cricket manager Holly Colvin.

"This is an exciting time for women’s cricket with the ICC Women’s T20 World Cup 2020 raising the bar for women’s sporting events.

"Sustaining and then building on the momentum from February is key and the start of the next Women’s T20 World Cup qualifying pathway is a great place to start.

"There is lots to look forward to in the cricket scheduled with 115 women’s T20 internationals due to be played over seven months and five teams competing in their first ever ICC Women’s qualifier."

Thailand were the surprise qualifier among the 10 teams that played in the 2020 Women’s T20 World Cup, which was won by hosts Australia.