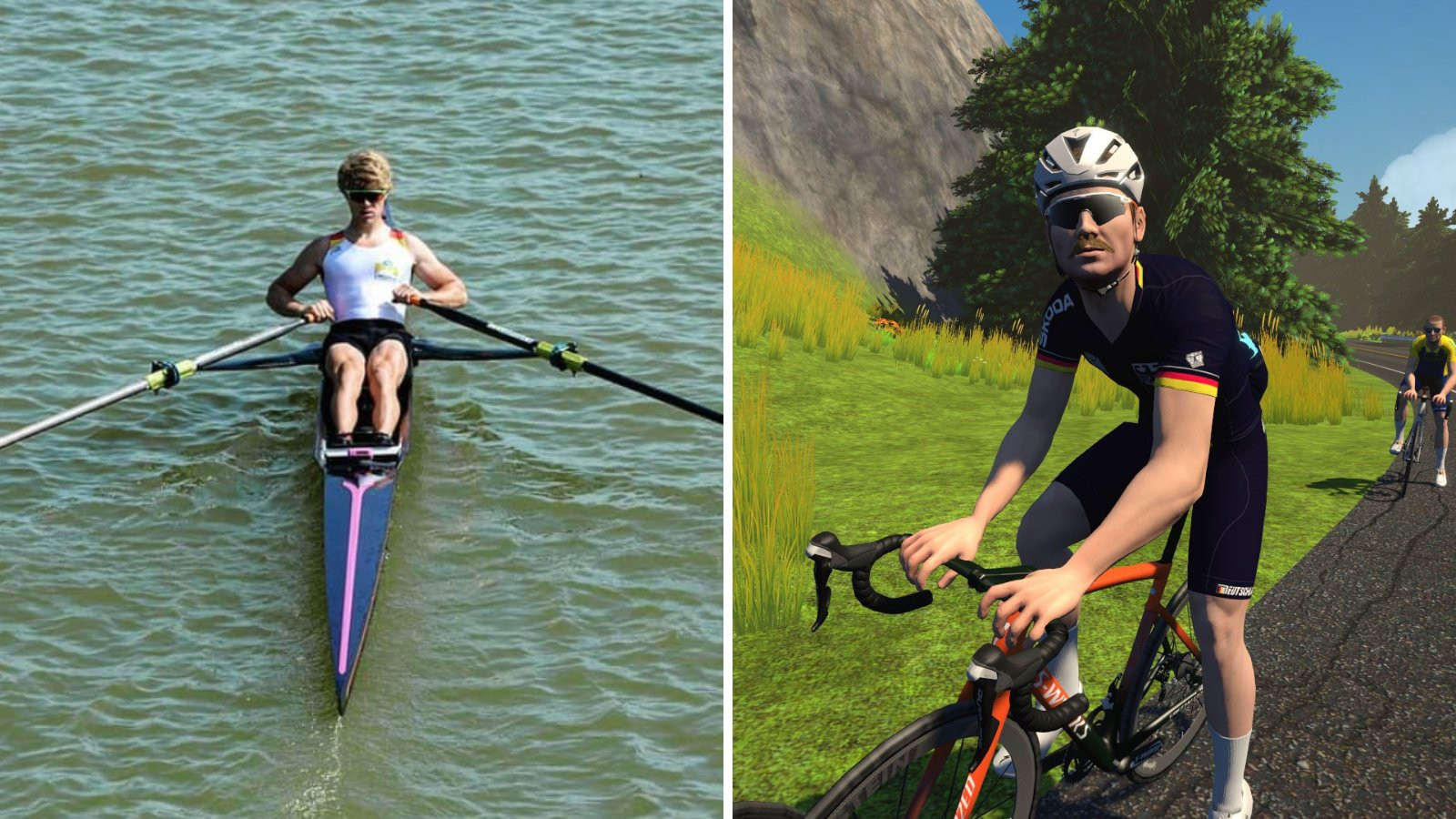 Osborne, who earned a world title in the lightweight men's single sculls in 2018 and competed at the Rio 2016 Olympic Games, bettered a field of professional cyclists.

Danish duo Anders Foldager and Nicklas Pedersen were 1.74 and 2.09 seconds off the leader respectively.

"It was a completely new experience for me," Osborne said.

"I have raced on Zwift before but this is much bigger.

"The field was very tough and I just tried to keep calm."

A new chapter of our discipline is now open, with great opportunities for Cycling ahead. pic.twitter.com/6BYqDzVtTb

The South African finished in 1:13:27, beating Sarah Gigante of Australia by 0.064 seconds and Cecilia Hansen of Sweden by 1.24.

"I wasn't a fan of virtual training before the lockdown but to now win the virtual world championships, I'm super proud."

All participants used identical trainers and were given 11 powerups each.

The powerups enabled were "aero" - making the cyclist more aerodynamic for 15 seconds - and "lightweight" - reducing a cyclist's weight by 10 per cent for the same amount of time.

Cycling esports was approved as an official UCI discipline in 2018, becoming one of the first virtual disciplines to receive official status from an International Federation.