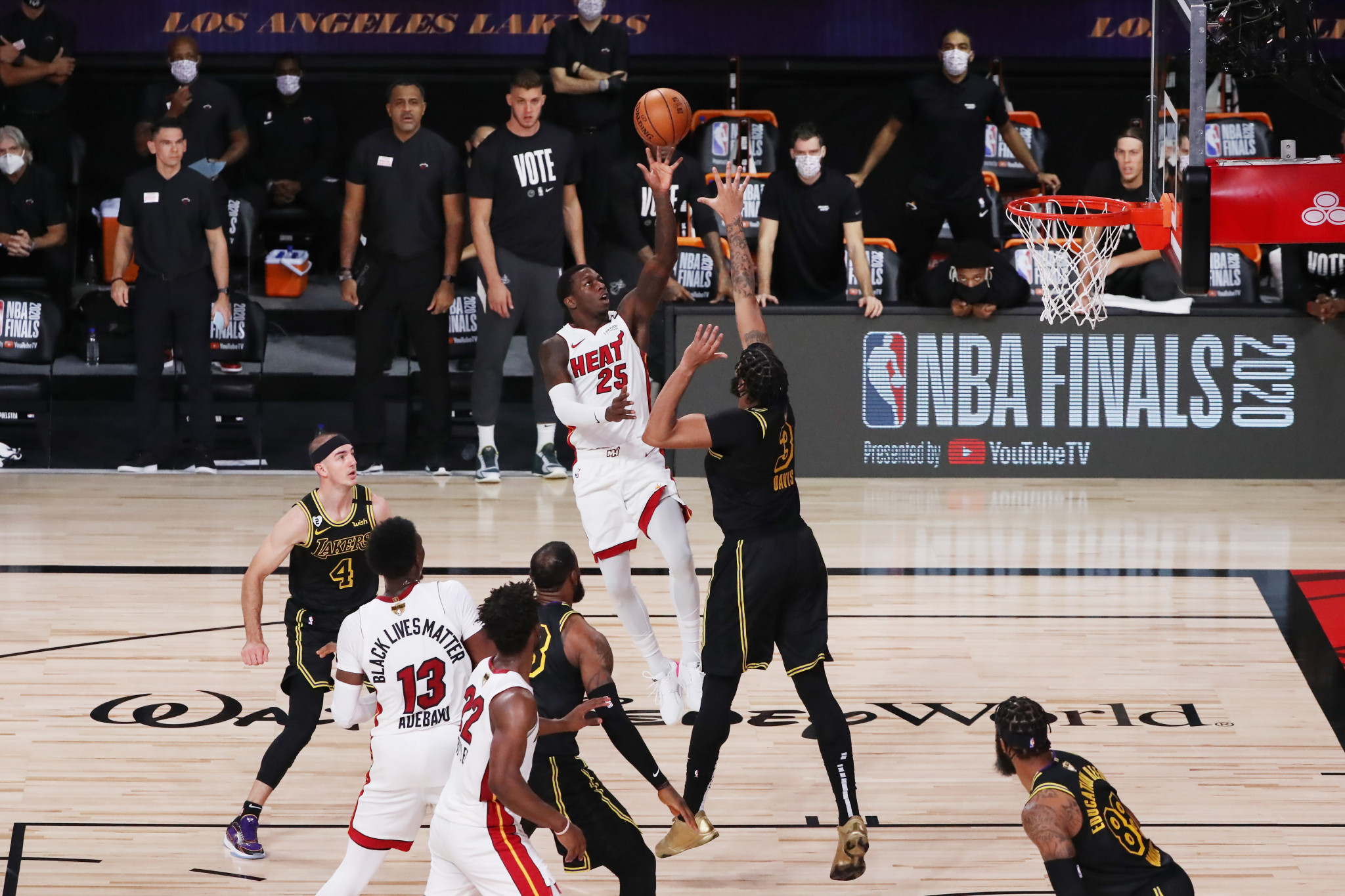 The National Basketball Association (NBA) has reported that 48 basketball players from the league have tested positive for COVID-19 since testing resumed last week.

Along with the National Basketball Players Association (NBPA), the NBA said that 546 players were tested between November 24 to 30 in its initial phase of testing.

That means nine per cent of tests were positive, according to the Associated Press.

Players who tested positive were isolated until cleared by the guidelines set by the NBA and the NBPA.

Its safety protocols state anyone with a positive test in this pre-camp phase "must receive medical clearance from a team-designated physician and a league-designated physician prior to entering a team facility, participating in in-person team-organised activities, or interacting in-person with other" members of their team.

Anyone with a positive test also needs to complete a cardiac exam before returning to play.

Under "Circumstances for Cancellation of 2020-2021 season," NBA says: Occurrence of independent cases (i.e, cases not spread among players or team staff) or a small or otherwise expected number of COVID-19 cases will not require a decision to suspend or cancel the 2020-21 season.

Due to the dates of testing, some of the 48 players could not be cleared before the NBA's pre-season schedule start on December 11.

The regular season begins on December 22.

"I'm confident that the league is going to do everything in their power to do things the right way and to protect us, protect the players and the staffs," said Golden State Warriors coach Steve Kerr.

"Then, who the hell knows?

Kerr had two players test positive for COVID-19 in the recent checks.

The NBA had no players test positive when joining the bubble system for last season's restart in July, but a few players would test positive during their stay near Orlando.