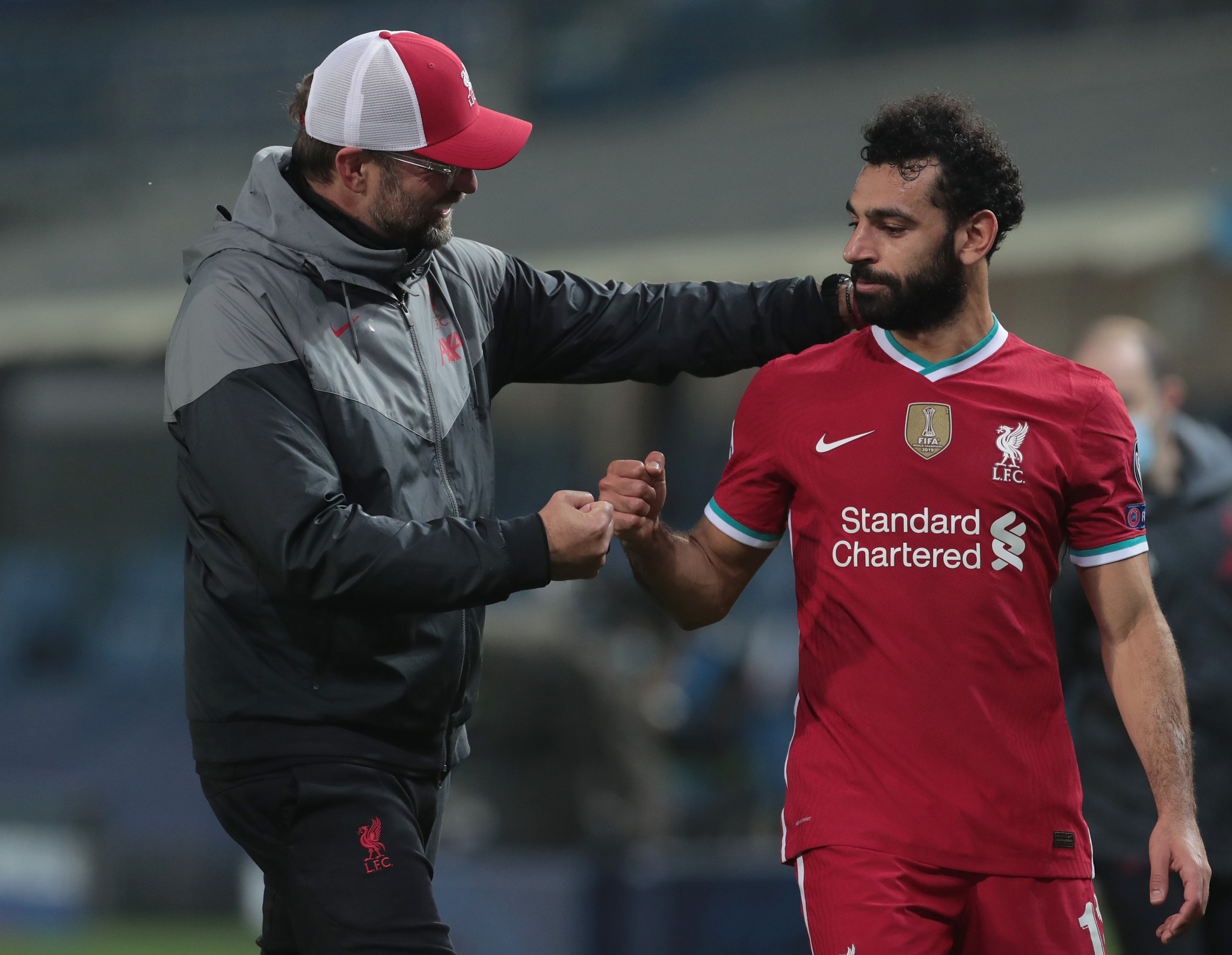 Egypt's under-23 football team manager Shawky Gharib has said the country will only select star man Mohamed Salah in their squad for the Tokyo 2020 Olympics if his club side Liverpool give their approval.

The Egyptian Football Association has repeatedly expressed their hope Salah could be part of their Olympic team as one of their three players over the age of 23.

Salah's potential impact on the team has been compared to Neymar playing for Brazil at Rio 2016, where the world's most expensive footballer led the host nation to the gold medal.

Should the 28-year-old Salah be selected he could feasibly play at the tournament until August 7, the date of the men's gold medal match.

The forward would also be expected to play at the 2021 African Cup of Nations (AFCON), which were postponed to January 2022 due to the coronavirus pandemic.

Gharib told Egyptian broadcaster MBC Masr that the country would only select Salah for the Olympics if Liverpool, the reigning Premier League champions, approve.

"We will speak with Liverpool in March," he said.

"We haven't discussed the issue with the player yet.

"The problem is that the AFCON will be played a few months after the Olympics, but the latter will end and the Premier League will start three days after.

"But we can't call up Salah unless Liverpool approve."

Salah was part of the team that reached the quarter-finals of the London 2012 Olympic Games, scoring three goals during the tournament.

Egypt's best finish in the Olympic football event is fourth, achieved at both Tokyo 1964 and Amsterdam 1928.

Egypt are one of three African qualifiers for the men's tournament at Tokyo 2020, alongside Ivory Coast and South Africa.

Japan have qualified as hosts.

The final two berths will be decided at the Confederation of North, Central American and Caribbean Association Football Olympic Qualifying Championship.