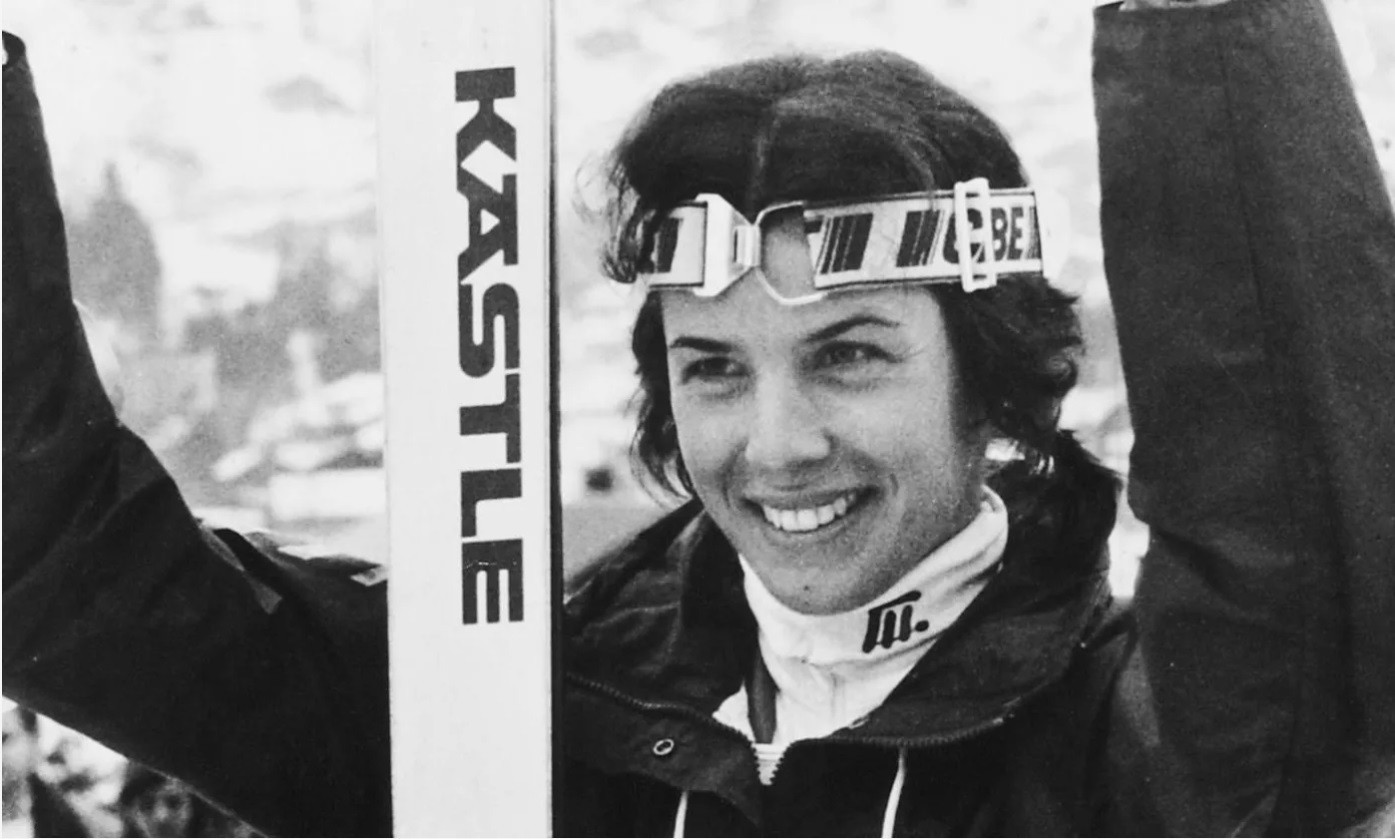 Swiss downhill specialist Doris De Agostini, who competed at two Winter Olympic Games and won a World Championships bronze medal, has died at the age of 62.

Both the International Ski Federation (FIS) and Swiss-Ski have expressed sadness over De Agostini's passing.

During her career, De Agostini achieved 19 World Cup podium finishes, including eight race wins between 1976 and 1983.

De Agostini announced herself on the major stage with a maiden World Cup victory at the age of just 17.

The Swiss skied to success in the downhill event in Bad Gastein in Austria in January 1976.

That year saw De Agostini represent her country at the Winter Olympics in Innsbruck in Austria, before going on to compete in Lake Placid in the United States four years later.

De Agostini clinched a bronze medal in the downhill at the 1978 World Championships in Garmisch-Partenkirchen in Germany.

In 1983, De Agostini retired at the peak of her career at the age of just 25, having ended the 1982-1983 FIS Alpine Ski World Cup season as the overall downhill champion.

Her final season saw her win downhill races in Val d'Isère in France, Schruns in Austria and Les Diablerets in Switzerland, as well as being named Swiss Sportswoman of the Year.