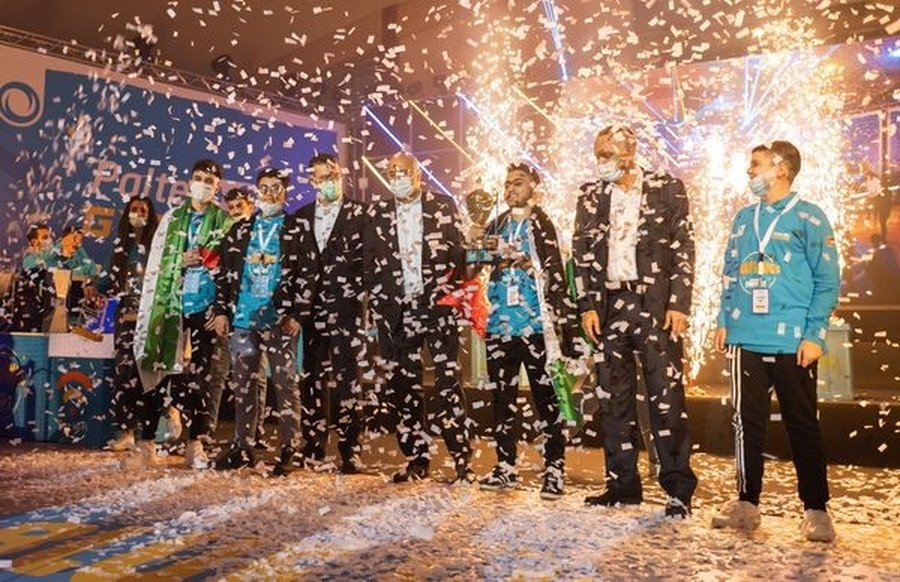 Rajoub said he hopes the next step will be the formation of a national federation for esports in Palestine.

He added that young players should be given the motivation to become professional esports players.

"This tournament is supposed to be a real start towards forming the Palestine National Esports Federation and will be an opportunity for the participation of Palestinian youth in the homeland and diaspora," he said at the Closing Ceremony of the Championship in Ramallah.

"We as athletes see in sport one of the manifestations and symbols of our national identity.

"These innovative initiatives demonstrate the Palestinian people's capabilities and make this sport a national platform for our people to raise the Palestine flag and present our greatness to the world."

Eight teams contested the Championship in all, competing over three rounds.

Esports has grown into a highly-lucrative business, especially during times of coronavirus-enforced lockdown when more people have been inside playing.