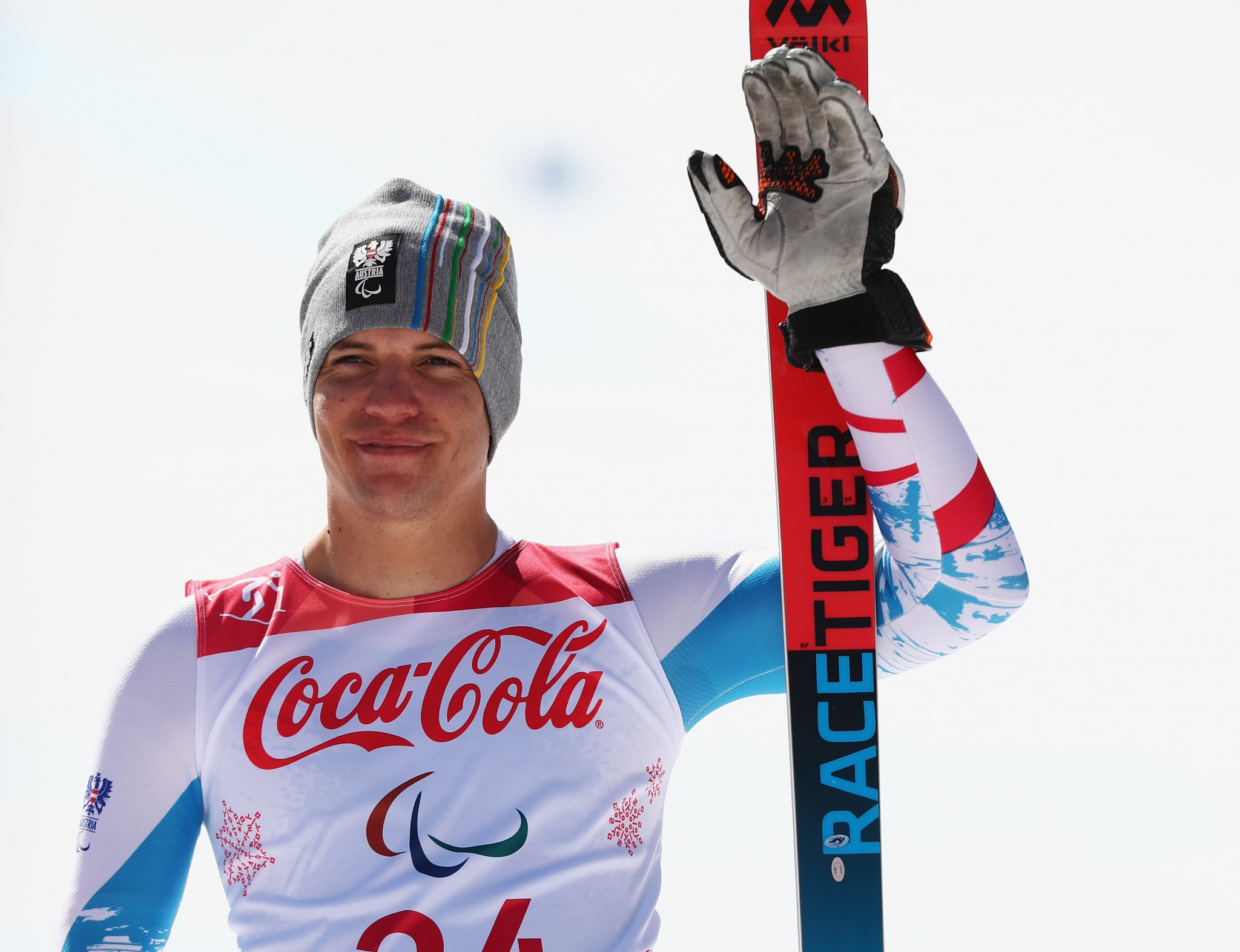 Alpine skiers Markus Salcher and Veronika Aigner won the prizes for the best athletes with an impairment at Austria's Athlete of the Year awards.

Salcher won the men's category for the third time, while 17-year-old Aigner was honoured for the first time and won the women's award along with sister and guide Elisabeth.

To earn the men's gong, Salcher saw off competition from triathlete Thomas Frühwirth and the canoeist Mendy Swoboda.

Aigner finished the World Cup season third in the overall women's visually impaired standings on 600 points - just 60 off the leader and a full 310 ahead of fourth place.