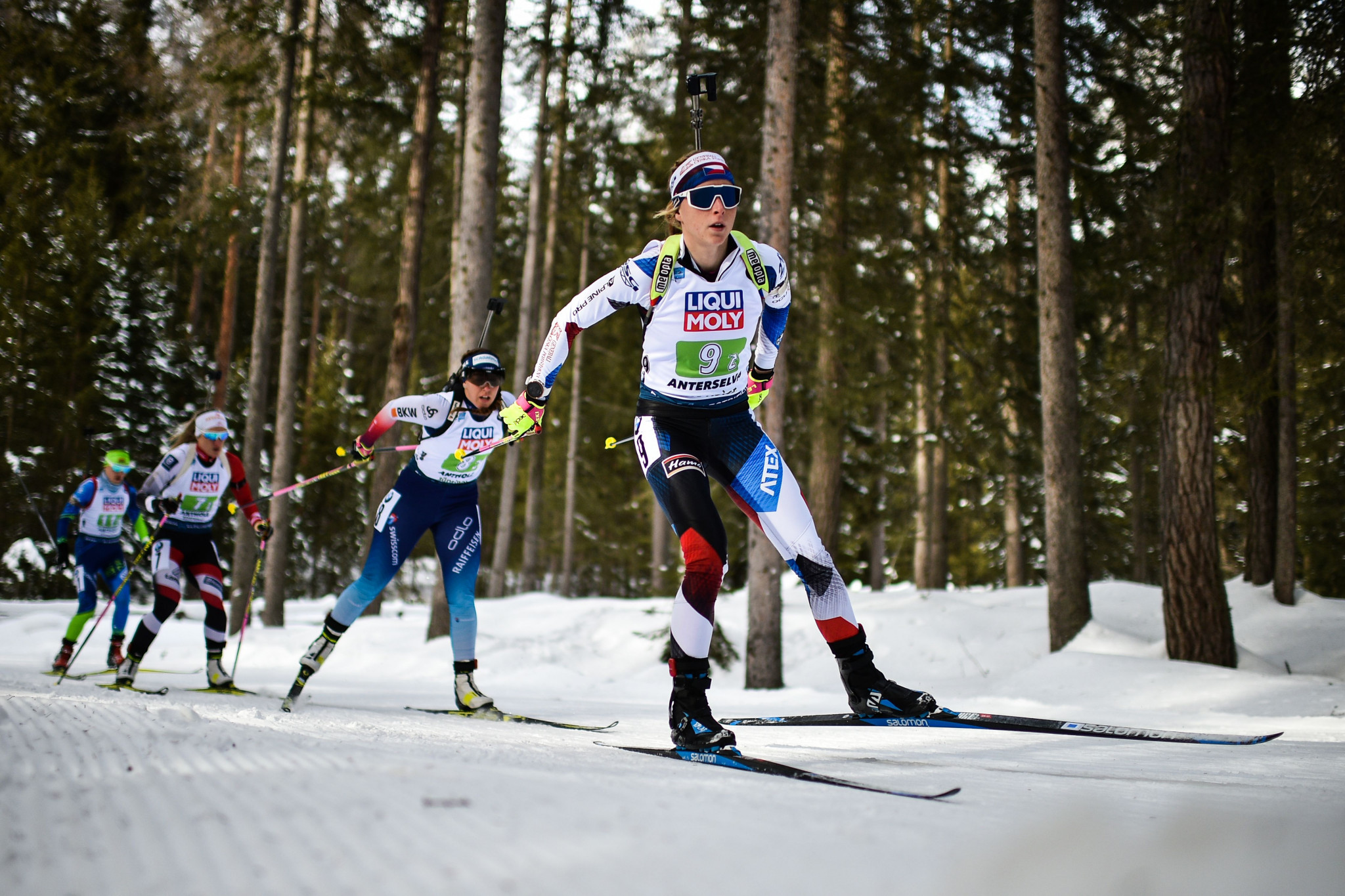 The Swiss resort saw off competition from Minsk-Raubichi in Belarus to secure the hosting rights for the IBU’s flagship event.

Members of the IBU also awarded Nové Město na Moravě the 2024 edition after standing unopposed at its Ordinary Congress.

The Czech Republic town last staged the event in 2013.

Switzerland has only previously hosted the World Championships on one other occasion when it staged the women’s competition in 1985.

"We are delighted to announce the hosts of our 2024 and 2025 IBU World Championships," said Dahlin.

"The venue, which will be upgraded further, and the extensive experience of the organisers, will guarantee a real biathlon festival in 2024.

The IBU Congress has selected the host for the IBU Biathlon World Championships 2025. pic.twitter.com/zqNlBQwT3Y

"As a biathlon organiser, Lenzerheide is a relatively new member of the biathlon family.

"But it has undergone a rapid and impressive development in recent years by organising multiple IBU events, including the IBU Youth/Junior World Championships 2020.

"Its impressive application, including nationwide support, a green event approach and a promising legacy concept will make a great World Championships in a snow sport heartland in 2025."

During the Congress, Thomas Bach, President of the International Olympic Committee, praised the IBU in a video message.

The IBU said Bach congratulated the organisation on its institutional reform and its response to the COVID-19 pandemic.

The 2020-2021 World Cup season is due to begin in Kontiolahti in Finland from November 27 to 29 with a restricted number of fans permitted to attend.

Kontiolahti is due to host back-to-back World Cup events, following the decision to switch a competition from Östersund in Sweden to the Finnish resort.

"You are also demonstrating this ability to overcome challenges when it comes to organising live sports events in a safe way," said Bach.

"With a diligent preparation with regards to health protocols for the upcoming biathlon season, you are setting an example that sport can be organised safely even under the ongoing health restrictions.

"This is a very important signal for the entire world of sport giving us confidence in our preparations for future events, including the postponed Olympic Games Tokyo 2020 and of course the Olympic Winter Games Beijing 2022."