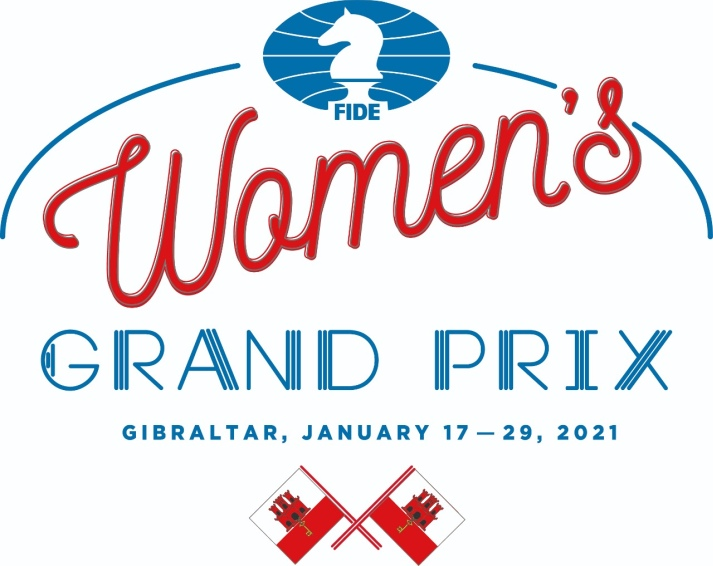 The International Chess Federation (FIDE) has announced Gibraltar will host the final stage of the Women’s FIDE Grand Prix.

FIDE confirmed an agreement had been reached between the governing body, the Government of Gibraltar and the Gibraltar Chess Festival for the event.

Competition is scheduled to take place from January 17 to 29 next year.

The top two players from the FIDE Women’s Grand Prix series will qualify directly to the FIDE Candidates Tournament.

The Candidates Tournament determines the player who will challenge for the Women’s World Chess Championship.

"We are proud to be partnering with the government of Gibraltar and the organizers of this prestigious chess festival," said Arkady Dvorkovich, FIDE President.

"After Skolkovo, Monaco, and Lausanne, we couldn’t think of a better venue than Gibraltar to host the final event in the Women Grand Prix Series.

"It is in these difficult times when sports, as well as intellectual activities, are crucial to society, and chess unites both aspects combined in a thrilling, competitive game.

"Chess is respected and appreciated by the people of Gibraltar, and it receives resolute support from its authorities, for which I am very grateful."

Goryachkina has already qualified for the Candidates Tournament after finishing as the runner-up in the 2020 World Championship.

India’s Humpy Koneru and Russia’s Alexandra Kosteniuk lie in the two qualifying positions heading into the event in Gibraltar.

Competition will take place at the Caleta Hotel, which will be turned into an isolated environment to ensure the safety of the participants, and avoid any risks associated with COVID-19.

There will be no guests in the hotel for the entire duration of the event apart from the participants and the organising team, and the competition will be held subject to and in accordance with the Gibraltar Government 's health protocols.

"Our commitment to chess is clear for all to see, and hosting the Women’s FIDE Grand Prix locally just reinforces this pledge," said Steven Linares, Gibraltar’s Minister of Sport.

"The fact that FIDE has entrusted Gibraltar with the fourth stage of the series is a testament to the hard work that has ensured that we are considered a worthy organiser and reliable host.

"This is in no small part due to the tireless efforts of the team at the Caleta Hotel who have organised and developed the Gibraltar International Chess Festival and its junior version into what are now recognised as world-class events."

The Gibraltar Chess Festival was launched in 2003, with almost all of the world’s top female players having taken part since its establishment.