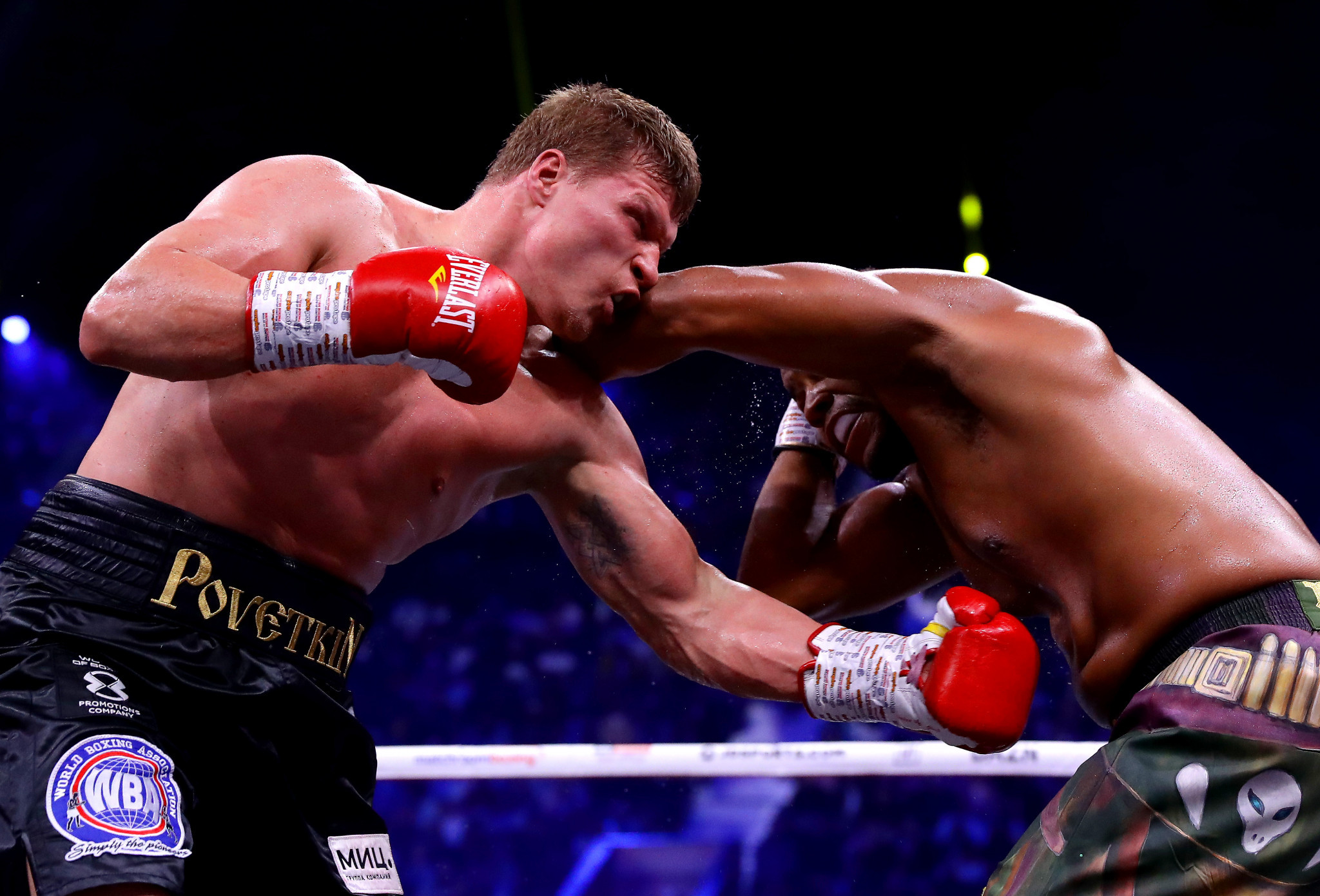 The Athens 2004 gold medallist was due to fight Dillian Whyte in a professional bout later this month, but that will no longer happen.

Povetkin is in a Moscow hospital but not in a critical condition, according to the Russian Boxing Federation (RBF).

"We are all looking forward to his repeated fight against Briton Dillian Whyte, and we believe that this fight will take place and will be victorious for our boxer."

Britain’s Joshua won the title at London 2012, while Ukrainian Klitschko was victorious at Atlanta 1996.

Whyte’s promoter said that January 30 was being targeted as a new date for his rematch with Povetkin, which had been scheduled for November 21.

In addition to the Olympic gold medal, Povetkin won the super-heavyweight title at the 2003 International Boxing Association World Championships.

As a professional, Povetkin won the World Boxing Association regular heavyweight title in 2011, going on to lose the belt to Klitschko.

He also served a one-year suspension after failing two drugs tests - for meldonium and ostarine - in 2016.