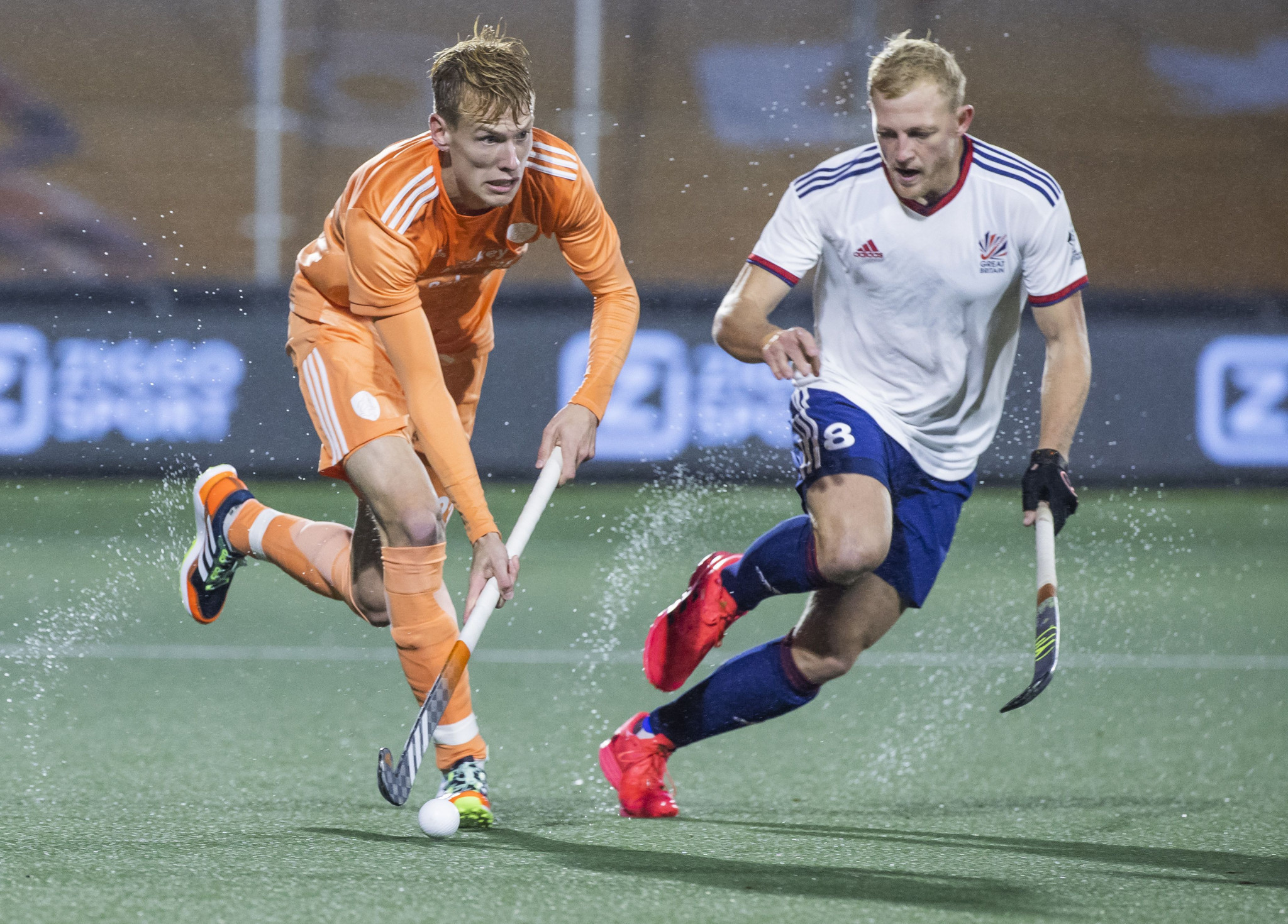 The Dutch women needed a shootout to get the better of their opponents, while the men squeezed out a 1-0 win at a wet Wagener Stadium in Amsterdam.

In the women's contest, it took just two minutes for the hosts to take the lead through 21-year-old Pien Dicke.

In the process, Dicke became the 34th player to score under head coach Alyson Annan, netting the team's 400th goal under the coach who has led them to become the reigning world, European and FIH Hockey Pro League champions.

Britain - who beat the Dutch in the Rio 2016 Olympic final - hit back in the second half as Jo Hunter equalised.

It finished 1-1, but the Dutch edged the shootout 3-1 as Pien Sanders, Lidewij Wekten and Xan de Waard all scored and Britain missed three of their four attempts.

The shootout bonus point lifts the Dutch to second in the standings, level on 17 points with leaders Argentina, who have played two more matches.

A first-ever international goal for Floris Wortelboer was enough to give The Netherlands victory in the men's contest.

Goalkeeper Ollie Payne impressed on debut for Britain, but his opposite number Pirim Blaak would not be beaten,

Defeat leaves Britain bottom of the men's standings, with five points from five matches, while the Dutch are third on 14 points - four off leaders Belgium.

The teams are back in action on Thursday (October 29) at the same venue.