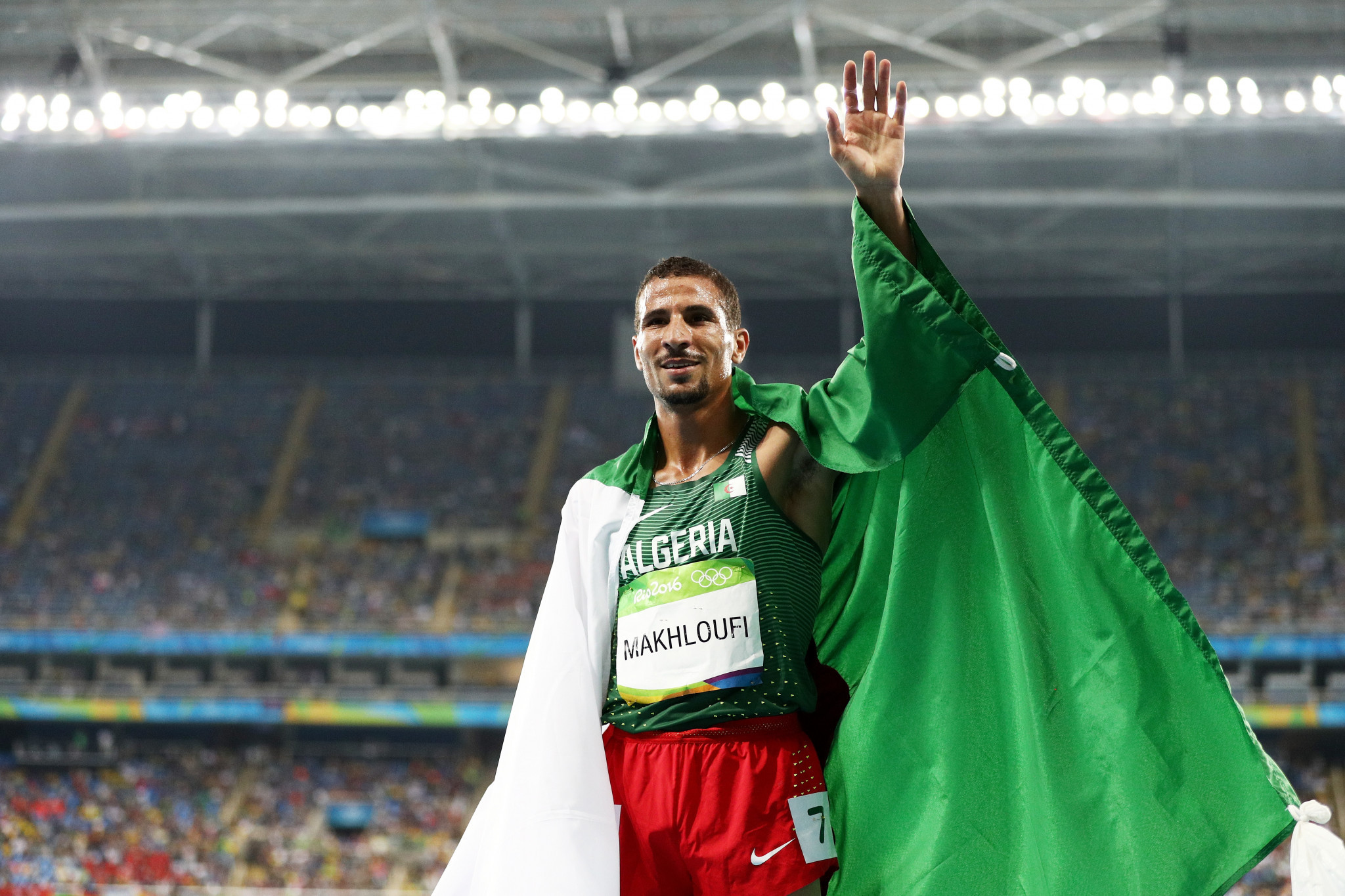 Olympic gold medallist Taoufik Makhloufi is reportedly the subject of an investigation by French authorities to determine whether doping products found at the National Institute of Sport, Expertise and Performance (INSEP) belong to him.

French broadcaster Stade 2 reported a search, conducted by officers from the Central Office for the Fight against Environmental and Public Health Damage, had been carried out at INSEP in early September.

It is claimed the officers found a sports bag containing syringes and products used for injections in the bag.

The bag was also reported to have included documents belonging to Makhloufi, who regularly trains at the centre.

Stade 2 reported a preliminary investigation has been opened by French prosecutors, which is expected to determine whether the products belonged to the Makhloufi and whether it would be a criminal offence.

Stade 2 were reportedly unable to contact Makhloufi for a response.

Makhloufi is a three-time Olympic medallist.

The Algerian triumphed in the men’s 1,500 metres at the London 2012 Olympic Games.

Makhloufi had initially disqualified from the event after being considered to have not provided a "bona fide effort" in the 800 metres competition, having slowed down and then withdrawn.

His country had failed to withdraw him after he reached the 1,500m final.

He was later reinstated after providing medical evidence that he had been unwell prior to the race.

The Algerian also has an African Games gold medal to his name in the 800m.