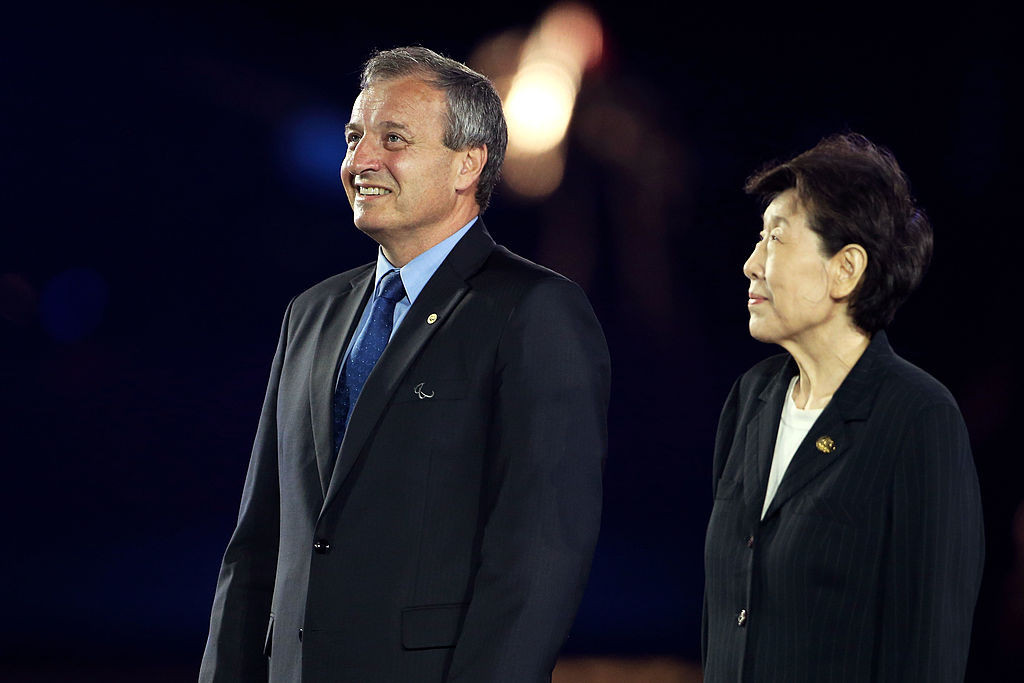 Former International Paralympic Committee (IPC) vice-president Greg Hartung has been appointed to the Swimming Australia Board.

Hartung, considered the most influential administrator in the history of Australian Paralympic sport, is one of three additions to the Board at the national governing body.

Hartung was the head of Paralympics Australia for 16 years from 1997 to 2013 and has held numerous roles in the Paralympic Movement.

Hartung introduced several key programmes during his career as a sports administrator, including on classification and talent identification.

He became the first Australian vice-president at the IPC and held the position for four years between 2009 and 2013.

The Australian official was last year awarded the Paralympic Order for his services to the movement.

"I’m pleased to now welcome our new Board members, Michael, Tony and Greg, who all bring with them a diverse range of skills that will be valuable to our Board," Swimming Australia deputy Board chairperson Tracy Stockwell said.

"Tony and Michael arrive with years of experience working within our member organisations and both have a great passion for the sport of swimming.

"Greg has a wealth of knowledge and will no doubt be a valuable addition, having served on a number of international committees and through his role as former chair of the Australian Sports Commission.

"We look forward to working with our new members and on behalf of Swimming Australia I welcome them to the Board."