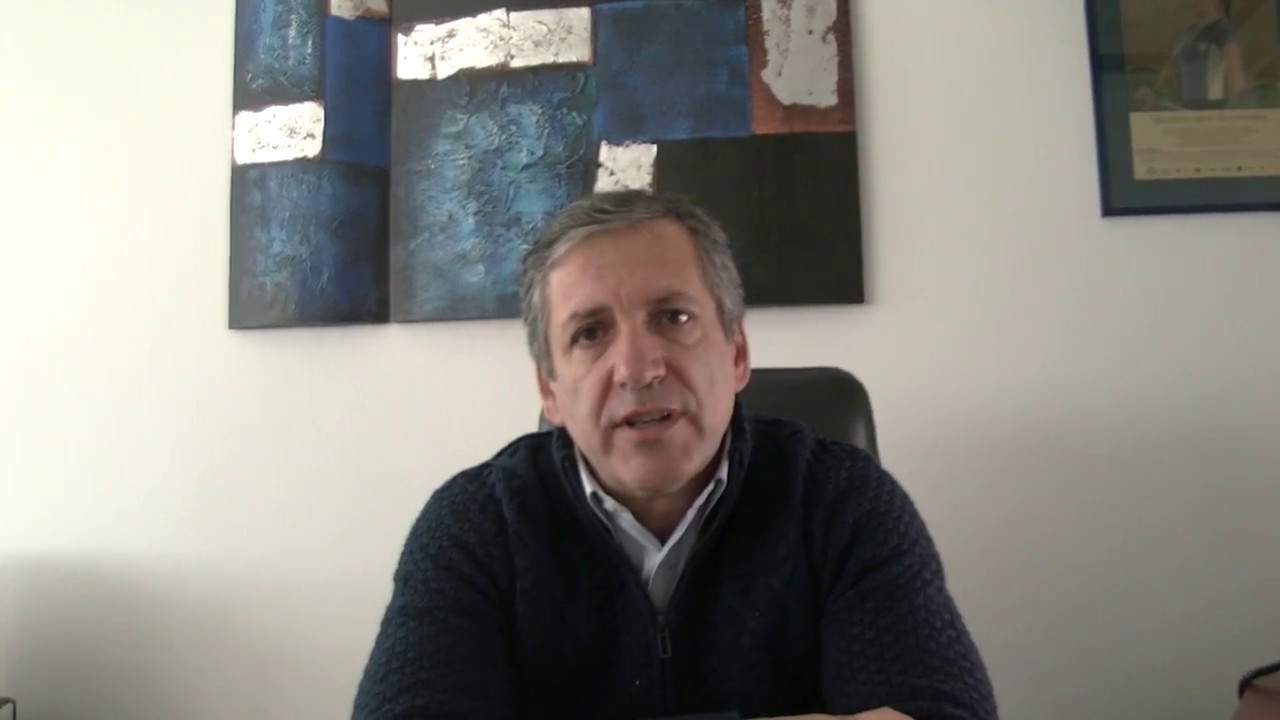 Antonio Urso, the Italian who was beaten by Tamás Aján in the last International Weightlifting Federation (IWF) election, will not stand for the Presidency again and has no intention of returning to the Executive Board either at the next Congress early next year.

Urso resigned from the IWF Board in disgust on Thursday (October 15) and is preparing to take legal action against Aján, who was shown by an independent investigation to have created a corrupt regime that paid bribes for votes.

Within 12 hours of Urso’s resignation Ursula Papandrea also quit the Board, prompting the International Olympic Committee (IOC) to publicly state its concerns about the IWF for the third time in nine days.

Papandrea was voted out of her Interim President role by the Board last week.

Urso, who is also standing down from the Presidency of the European Weightlifting Federation next April, told insidethegames: "I did my best to serve weightlifting but I have no more energy for this, and I have different projects in my life now.

"A lot of people listened but the corruption was stronger than me.

"Tamás Aján created a lot of clones in 40 years – the sons and daughters of Aján, I call them.

"He cloned people and he cloned countries, and I hope the Federation truly understands what I have been saying for 10 years – that we need ethically correct people in weightlifting, not doping and criminal activity.

"Enough of these people exist but they do not hold any positions, they do not want to mix with the organisation the way it is now.

"I don’t see any signs of reform in this Board, there is no credible project on the table, no vision, no suitable leader there now."

Urso is one of many people within weightlifting who is calling for the IOC to take over the running of the sport.

"We need direct action from the IOC," he said.

"The IOC members need to be connecting the IWF directly to the IOC to really innovate, to really make change.

"We must have a new Constitution, new edicts, new rules, an entirely new approach to managing weightlifting but that will not happen with this Executive Board."

The IWF, now on its third Interim President in less than a week, has sent a lengthy document to the IOC setting out its plans for reform.

As of this afternoon (Sunday) more than 11,300 people had signed a petition started by Sarah Davies, chair of the IWF Athletes Commission, seeking a vote of no confidence in the IWF Board.

Davies will present it to the IOC.

After Aján resigned in April, two months before he was castigated by the McLaren report on weightlifting corruption, Papandrea became Interim President.

Her attempts to reform the IWF met repeated opposition, and the Board removed her and appointed Intarat Yodbangtoey in her place.

Intarat is from Thailand, a country with a terrible doping record which is banned from the postponed Tokyo 2020 Olympic Games.

After the IOC joined in the protests at his appointment he stood aside, and the IWF is now led by the British doctor Mike Irani.

One of Irani’s first tasks could be to call an Emergency Congress, as more than 50 member federations have said they want one.

As soon as 38 members – one fifth of the total – request it in writing, Irani must call it within 90 days.

The IWF’s current plans are to hold a Constitutional Congress on March 24 and 25 next year, followed by an Electoral Congress over the next two days.

It will be in either Lausanne, Switzerland – where the IWF is now based – or Istanbul, Turkey.

"Due to the unpredictable situation of the COVID-19 pandemic, the Executive Board is currently looking into further possibilities in case the restrictions caused by the virus will not allow for the IWF Congress to be held in either location," said an IWF statement.

Will the IOC step in?