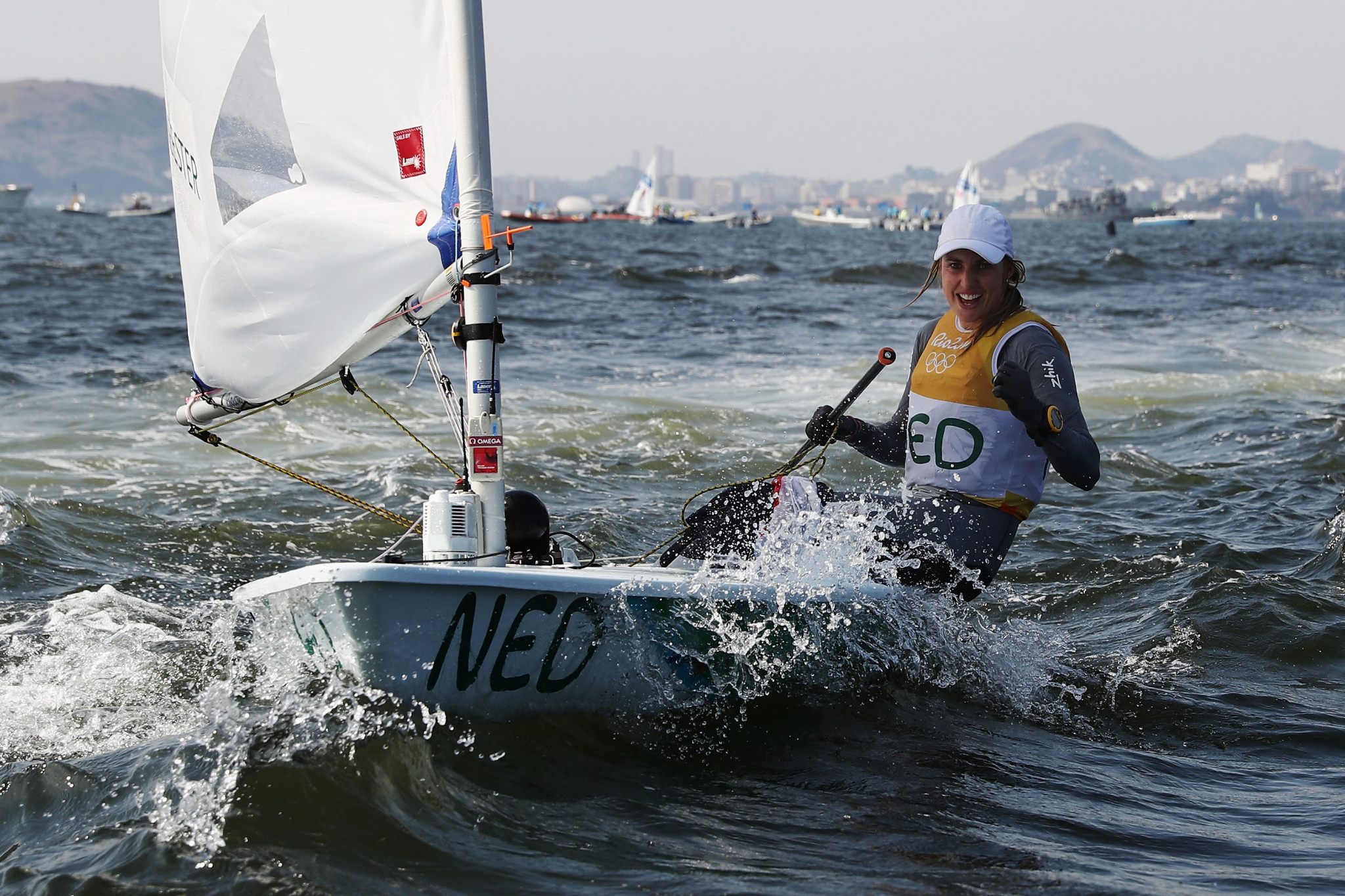 Marit Bouwmeester snatched the women's laser radial crown from Anne-Marie Rindom's grasp after the defending champion had a final day to forget at the European Laser Championships in Polish city Gdansk.

Rindom of Denmark appeared to have one hand on the title after establishing a 20-point lead going into the final day only to produce her worst two races of the event.

The Dutch sailor came second and first to climb to the top of the standings and secure her fourth European title, adding to the World Championship crown secured earlier this year.

"I knew that it would be very difficult," Bouwmeester said.

"All I could do is sail as good as possible.

"I’ve sailed a great day and were lucky that Anne-Marie had a difficult day.

"Which is obviously out of my control."

A disappointed Rindom declared it was "not my day".

"I let my emotions affect me today and I sailed under my level," the Dane said.

"I’m very disappointed and sad but it’s a part of sport. I have got to learn from it and come back stronger."

The bronze medal was won by Polish sailor Agata Barwińska after placing 15th and seventh to overcome Greece's Vasileia Karachaliou by five points.

The day belonged to The Netherlands as Paul Hameeteman notched another gold medal for his nation.

He came fourth and seventh to take the title by four points, while Pole Filip Ciszkiewicz rose from fourth to second after finishing third and first in the day's races and Ukranian Oskar Madonich secured bronze.

Hameeteman felt it was "not the best day for me", but still reveled in winning the title.

"I was playing it a bit too safe today and because of that I had to make some quite big comebacks." he added.

"Filip was sailing very well today, so it was quite tight if I would get the win or not.

"Super happy to end this weird season like this."

The men's laser title was won by Elliot Hanson, who leapfrogged Michael Beckett to lead an all-British podium.

Hanson came 11th and fifth in the day's two races, compared to Beckett's 17th and 14th.